The final two chapters of the Tombs of Terror arrive later today! Brann Bronzebeard will be joining our squad of heroes giving us some access to the Warrior and Hunter dual-class. 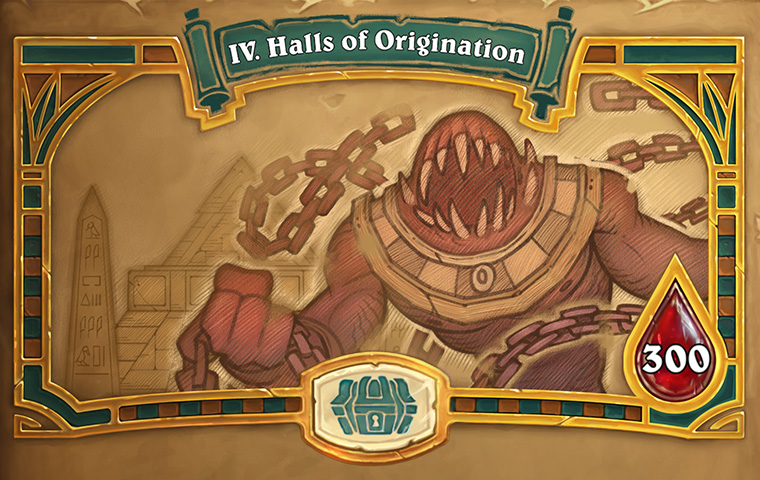 Someone is not happy we've been killing all their plague lord buddies! Icarax seems to be some sort of Warrior (Enrage) and Priest (Trickyness) when you look at its hero powers, which might be scary. Commanding Scream is the first hero power we'll be fighting which mimics Commanding Shout without the card draw. Following that up at 200 health is Wrath Smash which makes one think that there are going to be plenty of cards being played that will damage your minions (and likely his as well). Lastly, at 100 health, Icarax will stop fooling around and bring out Hand of Defiance which assuming we're correct about the self-damaging prophecy, our minions aren't going to be allowed to do any damage, swapping their high attacks into high health. Taking cards that benefit from enrage-style effects may be able to give you bonus value, though that can also be deciphered based on this chapter's twist - more on that in a moment.

This Plague Lord was likely going to be called the Plague Lord of Enrage, but that would be too confusing for players. 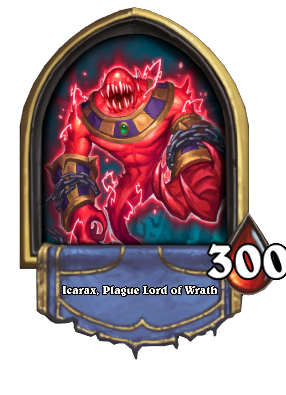 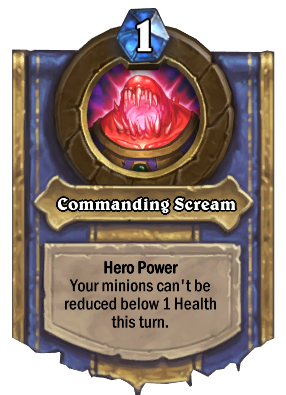 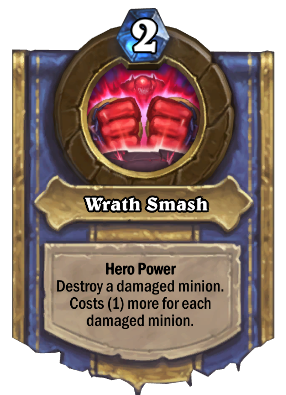 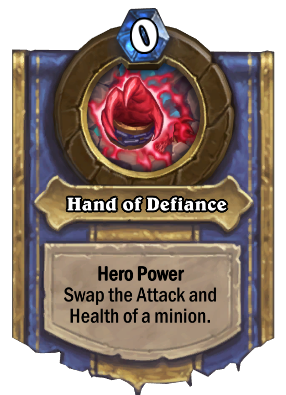 Following up on the whole enrage nonsense, anytime minions take damage in this chapter, they will gain an extra attack! Use it to your advantage to deal devastating damage to your foes but be careful when you enrage your enemies. 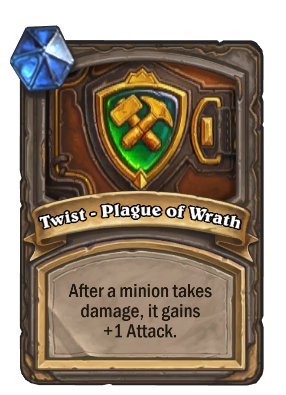 Brann is a Warrior and Hunter which gives him access to flavor of those classes. Don't forget, you can play the chapter with any of the heroes. 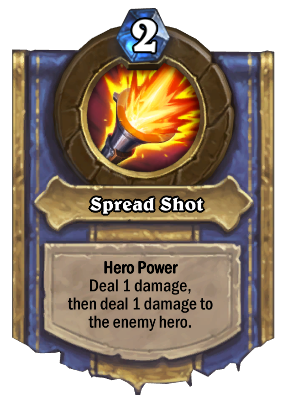 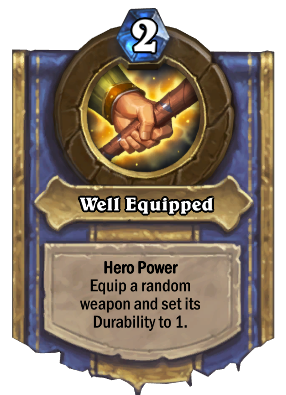 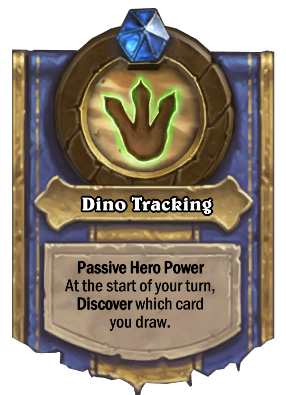 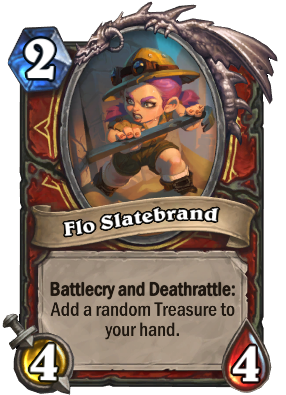 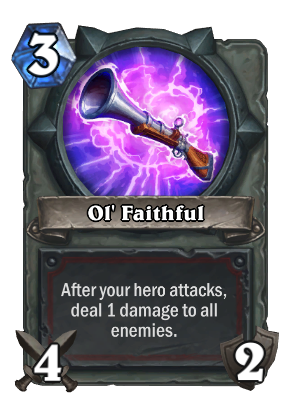 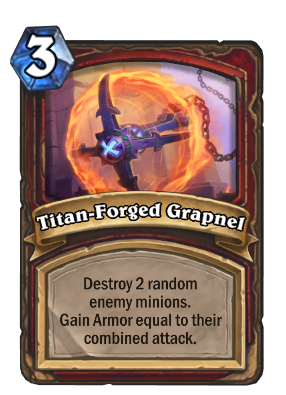 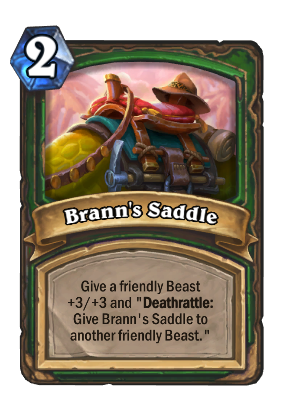 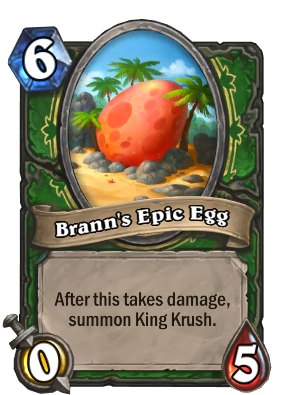 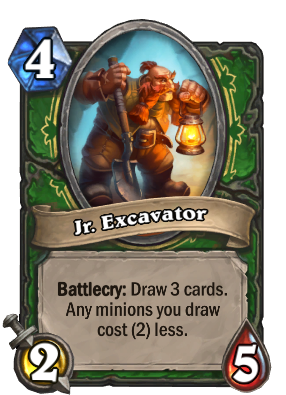 This is the upgraded Excavator when you defeat all 4 chapters. 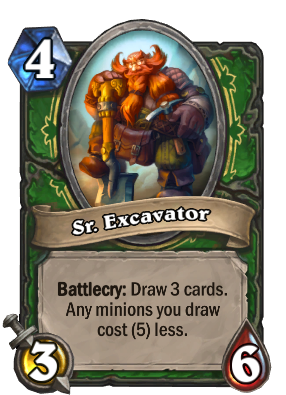 The final chapter will unlock upon clearing the first four and with it, we'll be granted access to the Inner Sanctum.

According to client data, the plot twist is the same Twist - Plague of Murlocs from the first wing and there is no final boss. We know though that through card data, Tekahn, Plague Lord of Flame, is the final plague lord and there is a special, friendly hero - Saviors of Uldum. Whatever is going to go down in this wing shall remain mostly a surprise, but it looks like this may be a very epic battle. 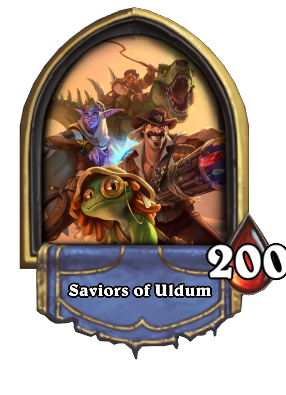 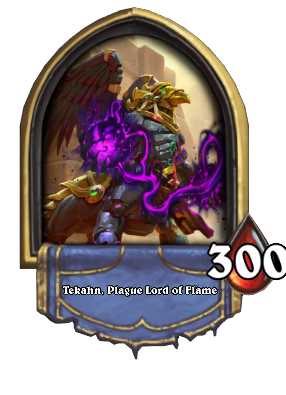 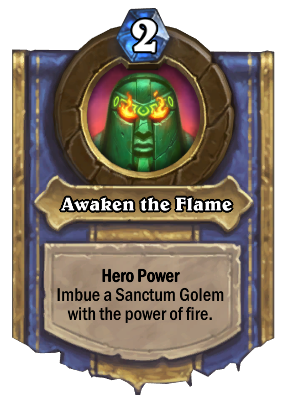 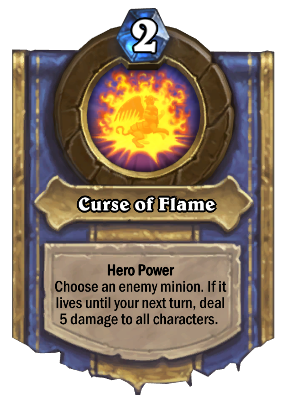 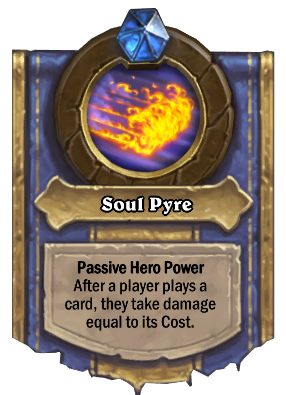 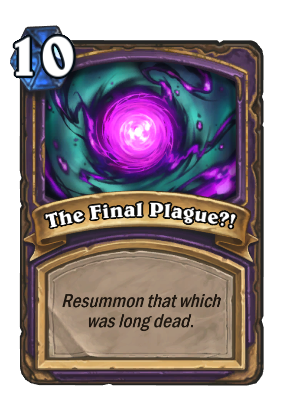 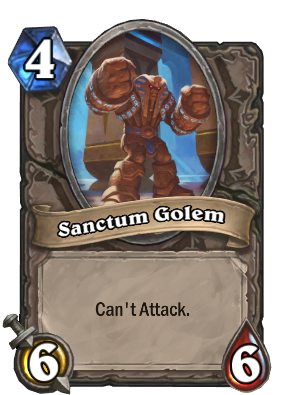 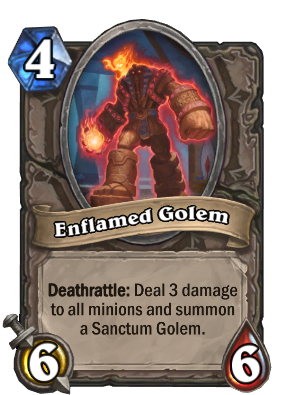 How did you feel about the Tombs of Terror? What did you open up in your Golden Classic Pack? Tell us all about it in the comments below!