Ahead of tomorrow's 21.4 patch which brings us Hearthstone Mercenaries, Blizzard has published a list of known issues. They state that these will be addressed in future updates.

Hello all, we wanted to make you aware that there will be some known issues shipping with 21.4, which we intend to address in future updates. This post will house the known issues prior to launch, in all languages, and another post will be made if any unexpected live issues pop up.

The following are known issues that will be shipping with Patch 21.4, to be fixed in future updates:

Thanks for your patience, and good luck out there, Mercenaries! 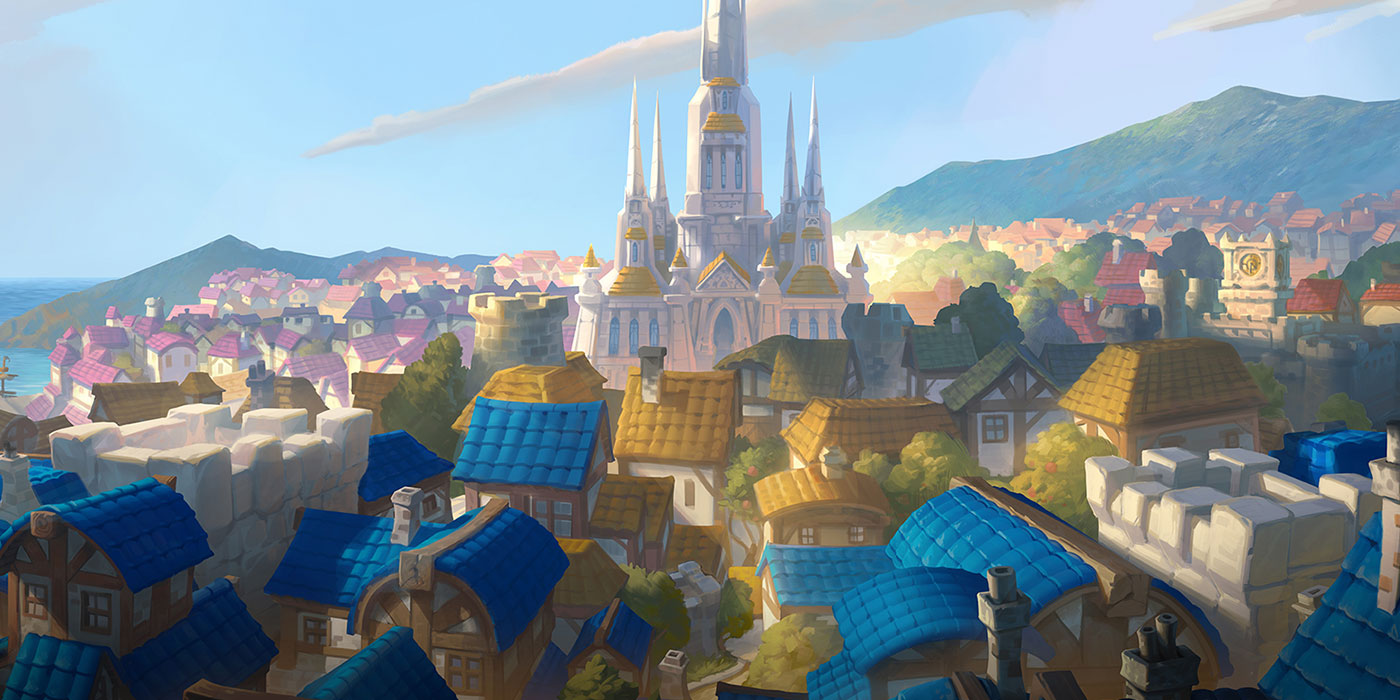 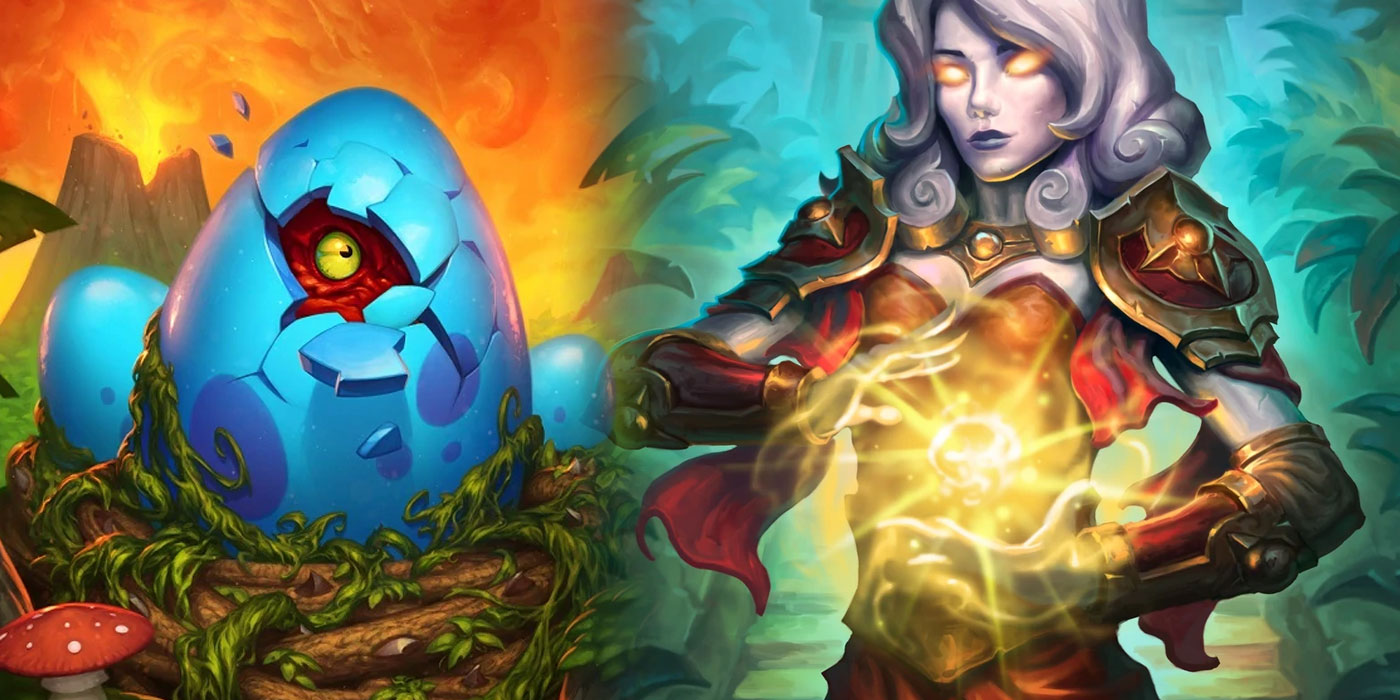 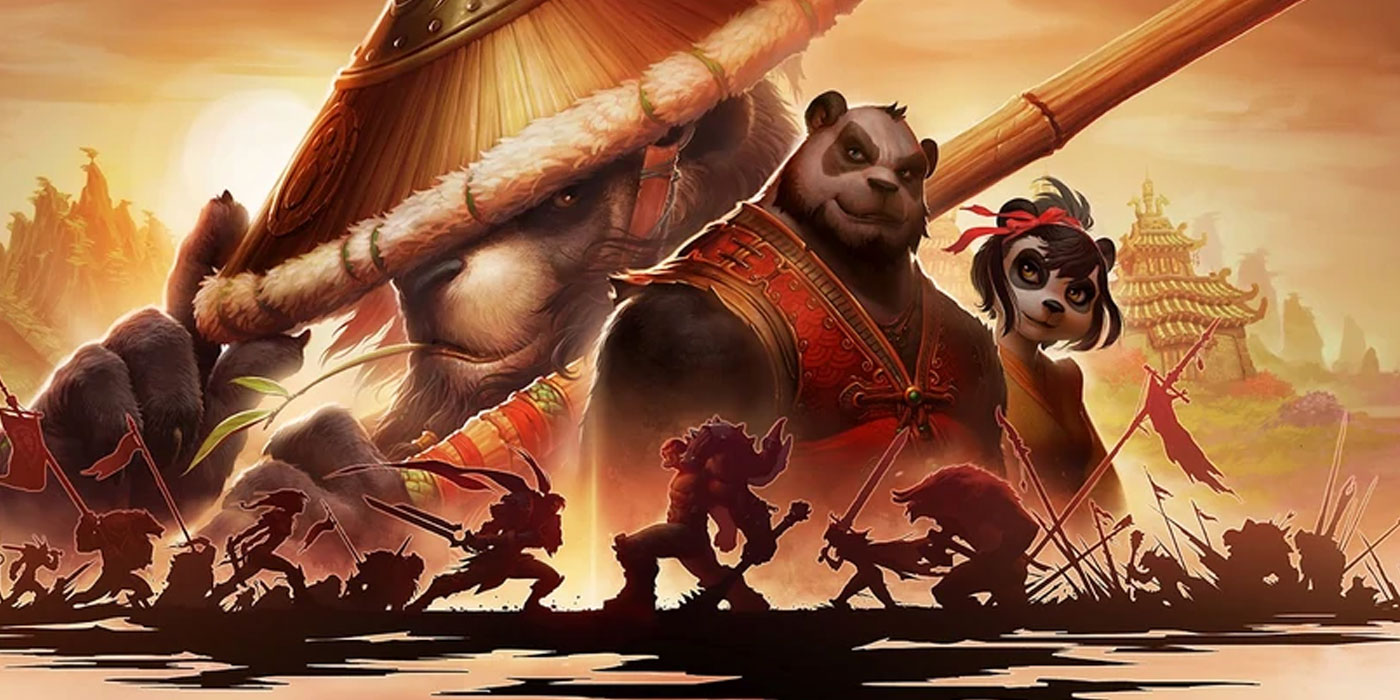