I've been playing a lot of the new Mercenaries mode over the last few days. There's definitely a lot of issues with it, but overall I really like what it's bringing to the table. I like how F2P friendly it is - in comparison to similar types of games, it truly is fantastic in that regard - and I love the variety of characters. The real test will be how often it receives updates, because this type of game needs them almost constantly to keep the flow going and to expand upon the synergies.

Conversation this week is very worldly - it's a real trip!

Top of the World

Congratulations to the winner of the latest WCDC, ChickyChick and their Trembel, Earth Shaper! 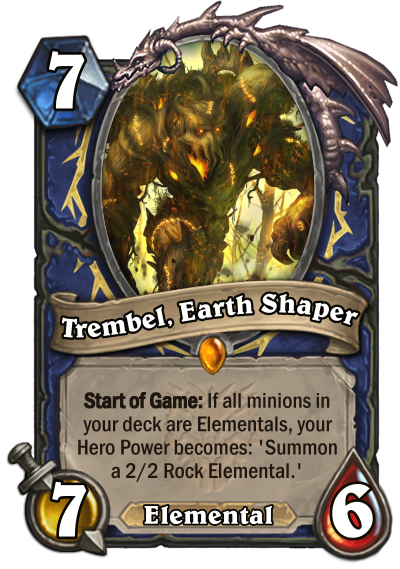 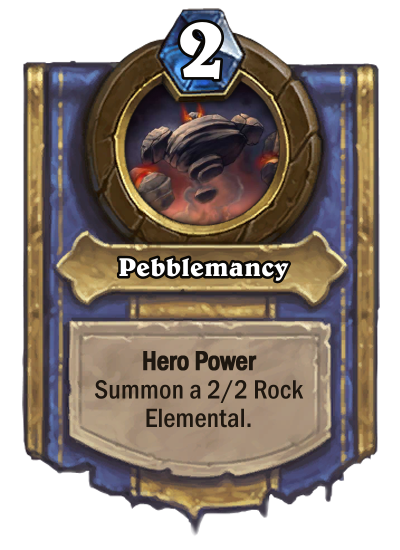 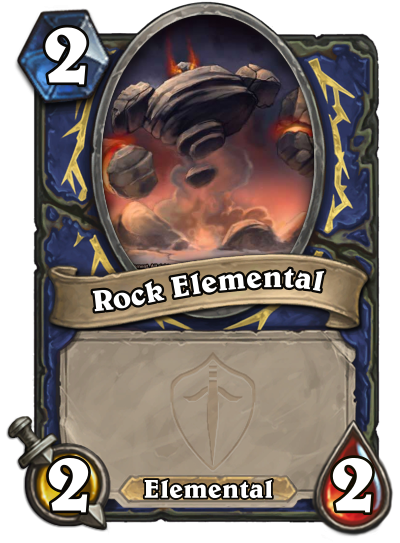 They'll be in charge of next week's theme as usual, so look out for that!

An unusual Fan Community Spotlight this week; the set, "Azeroth World Tour", is unfinished and the only cards that exist for public viewing are those in the article. How do we have the cards at all? Well, because it's our very own Demonxz95's set that they've brought out to show us!

I think it's incredibly interesting to see a project that hasn't been completed on the Spotlight. It can definitely seem daunting to look at these amazing works people have made and wonder how you could ever do that, but this shows that everything is a process; sets don't appear fully-formed to their creator, just waiting for them to spend a few hours translating it into Hearthcards. They're iterations on ideas and back-and-forths on mechanics and power levels and flavour.

I myself have a bunch of concepts that I half-started collecting dust in one of my many extraneous folders. Equally, I've completed some great projects before that I'm really happy with. The important thing is just to start. There's no consequence to starting a project and not ending up finishing, beyond the time spent; even then, that time isn't wasted, as you've learned and improved and can use that in the next project, and the one after that, until you finally hit the one that clicks and you finish it. Then you do it all over again!

Check out a few example cards from Demon's set below, and click the link above to see the full self-interview! 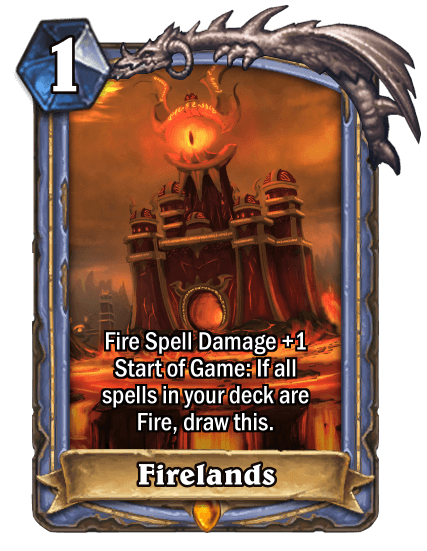 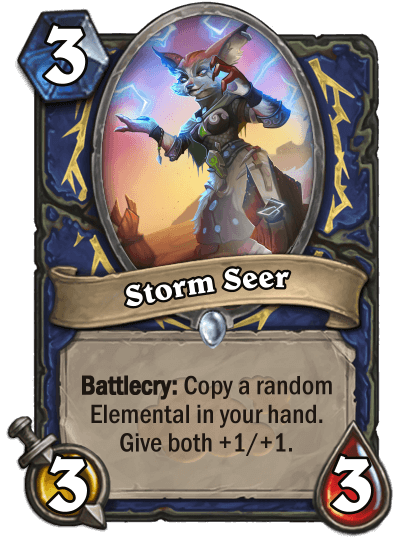 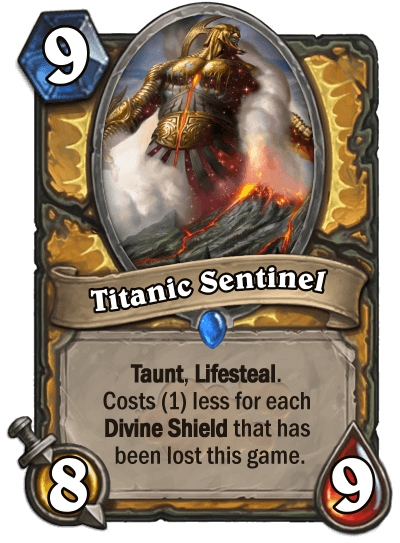 Keep it on the down low, but there's a new competition! Click the banner below to unveil the mysteries.