We've got a Hearthstone patch arriving this afternoon that brings in some much needed bug fixes, battlegrounds nerfs, and performance improvements. Read on for all the details. 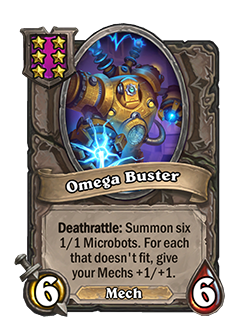 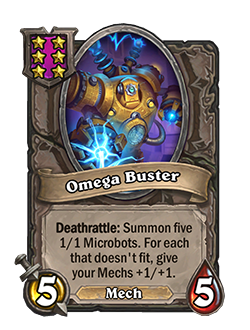 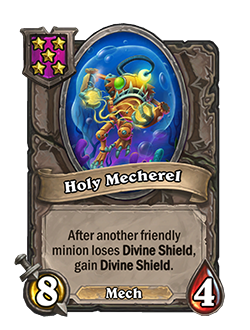 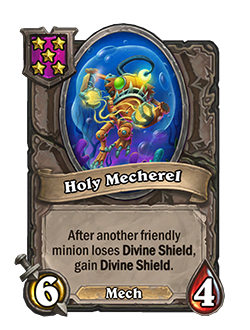 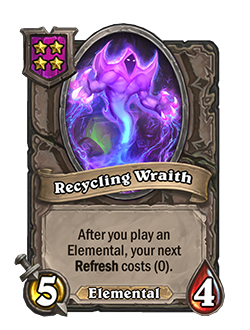 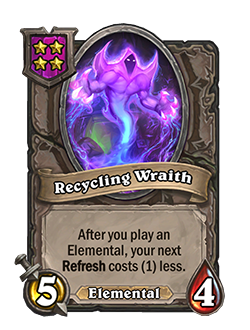