We've got some great news for the Hearthstone community today, the team has added a new community manager to their roster - Alkali Layke! With the new though comes the leaving of one of the members of the community management team, Chris Sierra.

Alkali Layke has been a long-time cosplayer and streamer, being present during the 2019 TwitchCon Cosplay contest in her wild Dr. Boom setup. Other notable characters from the Hearthstone universe she has cosplayed include Elise and Valeera, the latter we most recently saw in that Mercenaries commercial. Prior to joining blizzard, she was a Social Media Manager over at Fade2Karma.

We're looking forward to seeing what kind of community communications upgrade this means for the Hearthstone team with the new addition and we're glad to hear there is no end in sight for the legendary cosplay creations.

It's our first day on the job with @PlayHearthstone! New Community Manager here! I'm self-appointing Porter as "Big Drooly Dog Ambassador"– he takes his job very seriously. Um… @Blizzard_Ent we were told the Orc statue was larger? Did we show up to the wrong location? 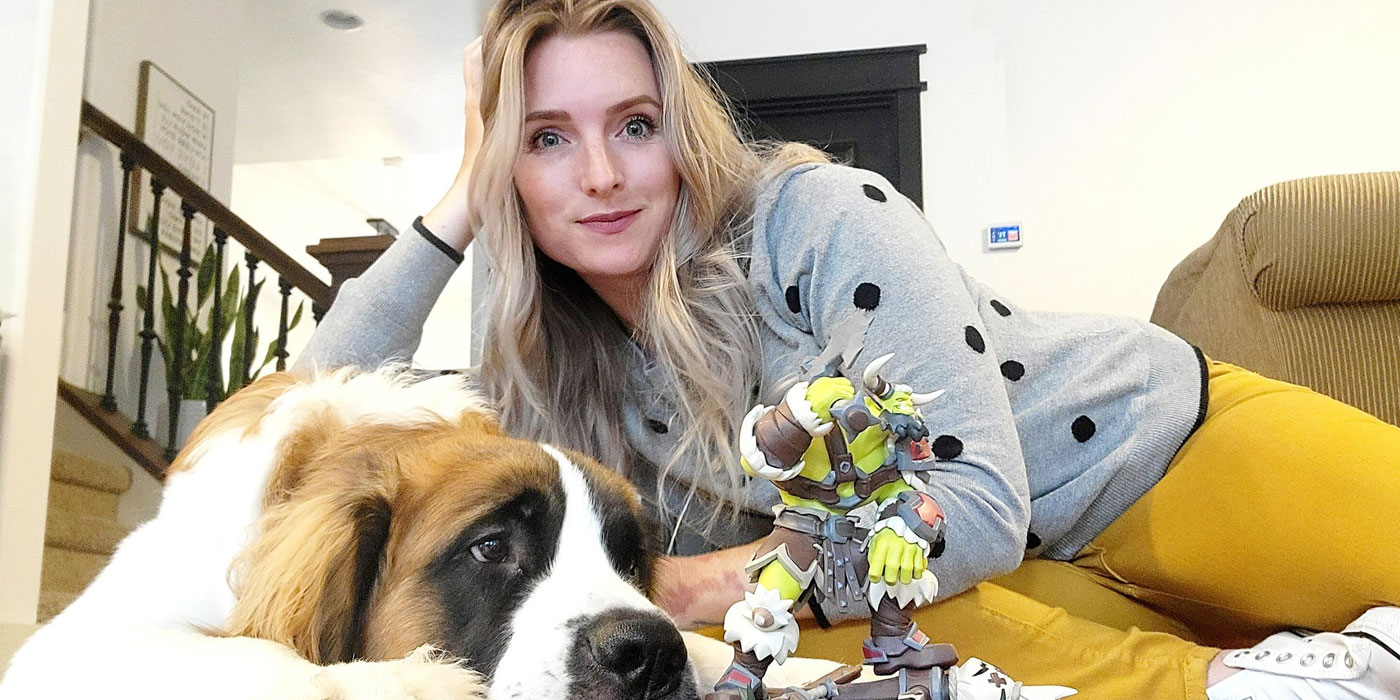 As an Associate Community Manager, Relationships, Chris was a part of the community team that worked with content creators, including us. He updated his Twitter bio last week to state that  he was "Previously @PlayHearthstone" and as of today, we now see where he moved to, a part of the Gaming Creators team over at YouTube. 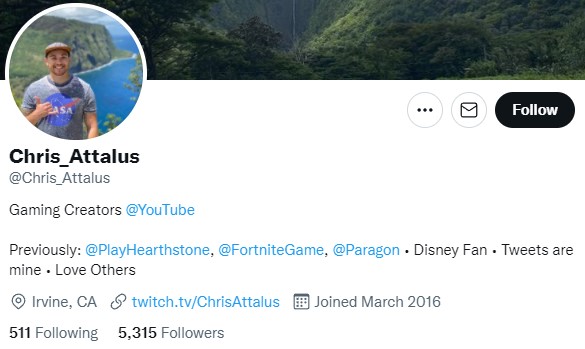 You may remember Chris as a frequent host on the various Hearthstone live streams we'd see for card reveals, driving the conversation with a member of the community such as RegisKillbin or Kripparrian, and a member of the Hearthstone development team.