Hearthstone's Book of Mercenaries makes a return with Cariel Roame getting her addition in the adventure today.

Completing all 8 chapters of the adventure will reward you with a free Paladin card pack which contains cards from Standard sets. 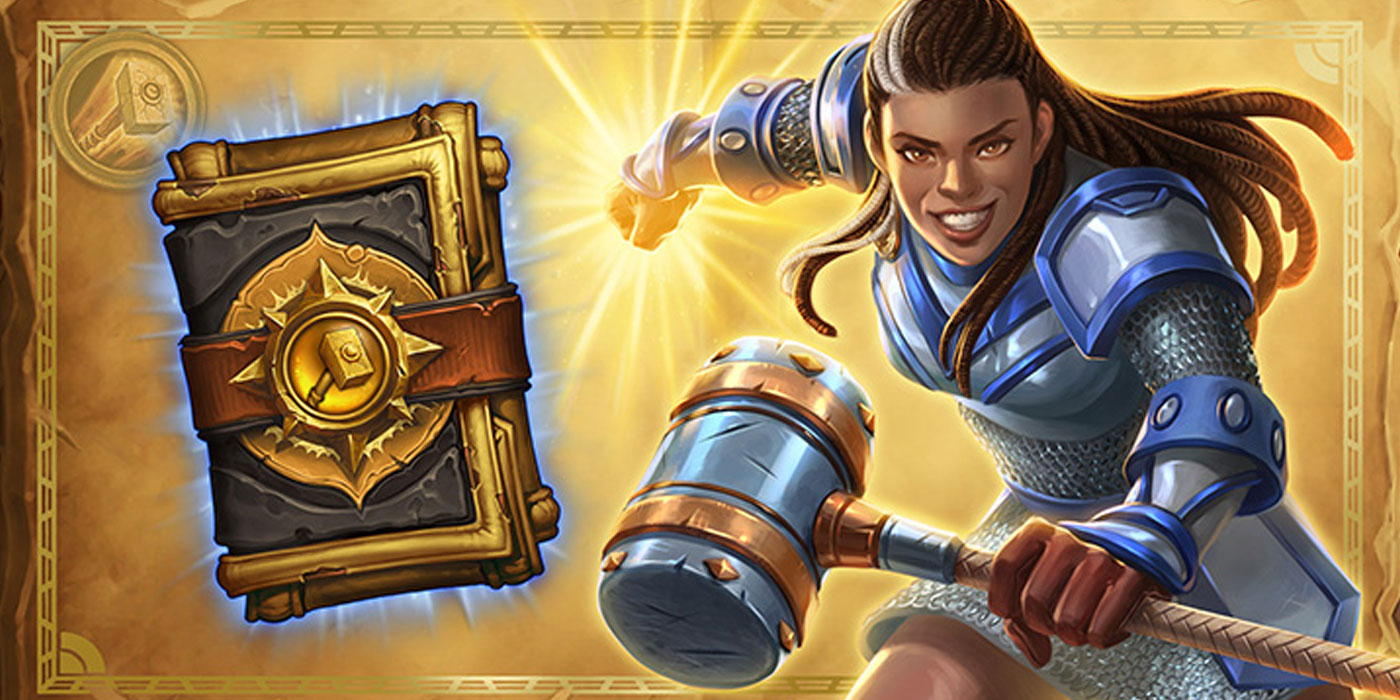 The paladin Cariel Roame has returned home to find Stormwind in flames. Her sister Tamsin has summoned the dreadlord Anetheron and assaulted the city with an army of demons. Cariel and her companions are the city's last line of defense. At least one mercenary won't make it out alive. Find out who when Book of Mercenaries Cariel launches November 9. Defeating all 8 bosses in this linear adventure will reward 1 Paladin pack, containing only Paladin cards from Standard!