The second Chinese Grandmasters season of 2021 concluded with Playoffs this week, and we now know the eight players that we'll see in the World Championship next month. You can re-live the action with our spoiler-free post below.

These were the decklists used in the Playoffs tournament by the eight competitors. 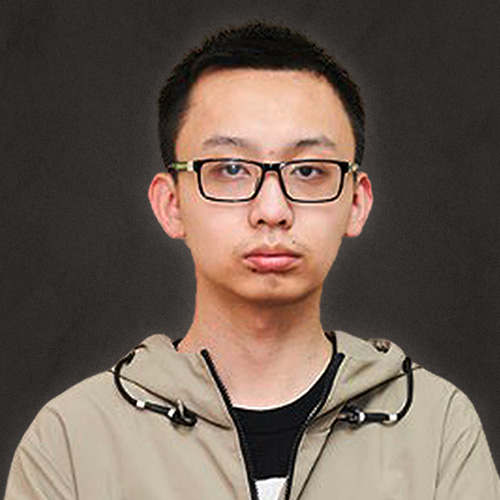 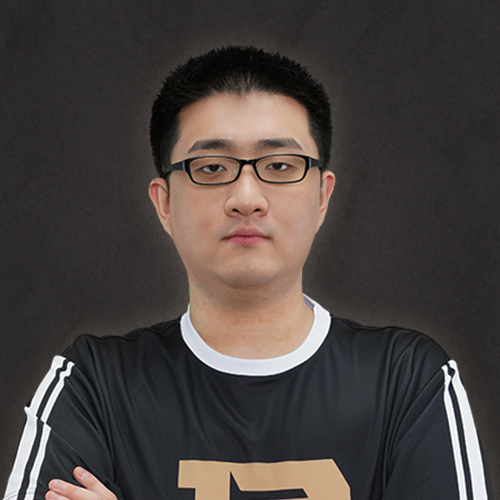 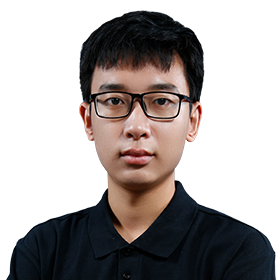 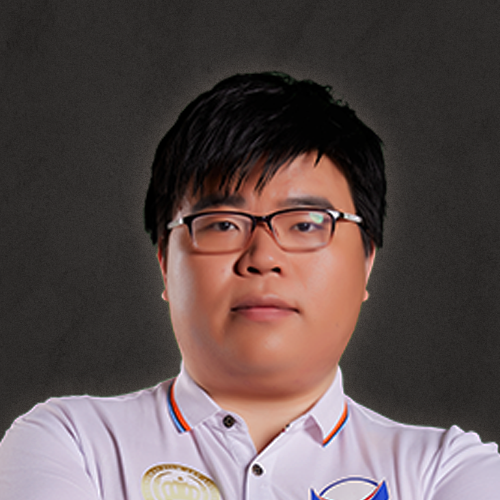 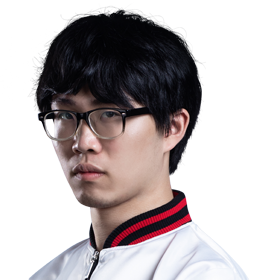 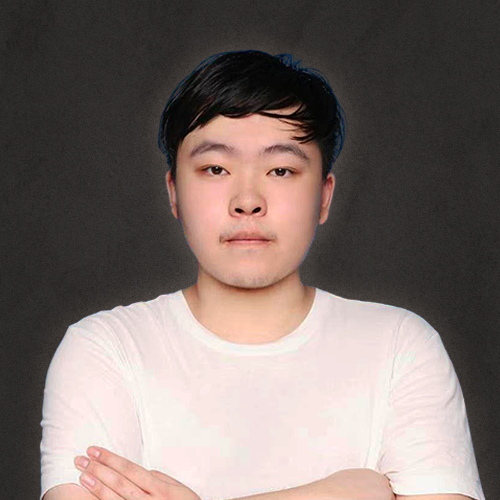 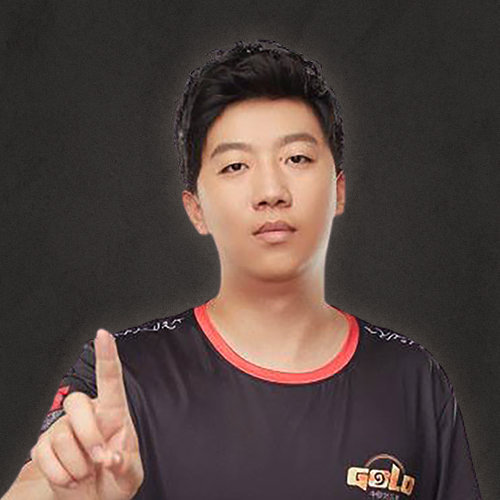 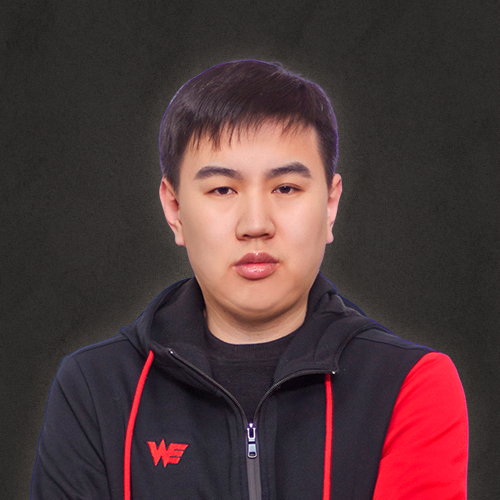 You can find the results of the matches within the spoiler below.

Warrior, Warlock, and Demon Hunter were the most trusted classes for the important tournament, just like in Masters Tour Undercity last weekend. The competition came very close to featuring all 10 classes but in the end nobody decided to bring Shaman. XiaoT saw no need to make major changes to his victorious Undercity lineup whereas Tianming, who finished in top 4 after losing to the aforementioned, completely swapped three of his four lists and brought the only Priest of the tournament.

Whereas XiaoT's lineup didn't work as well as in Undercity, Tianming's lineup shake-up paid off big time as he went unbeaten through the tournament and succeeded in grabbing the coveted World Championship spot on his 4th attempt. The tournament was far from easy though as he had no 3-0 sweeps but two 3-2 nailbiters. His final opponent Leaoh dropped to the losers bracket right away after a 3-2 loss to Melody, but worked his way to the grand final with three consecutive 3-1 victories (including a rematch against Melody in the Decider of the group) before getting 3-1'd himself in the hands of Tianming. 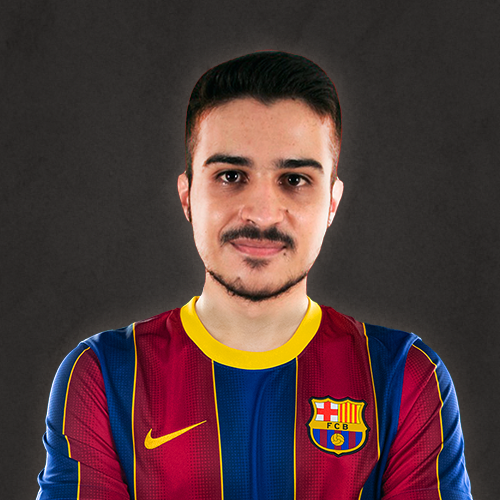 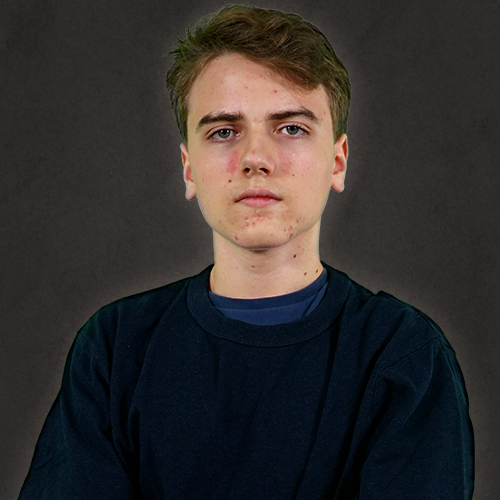 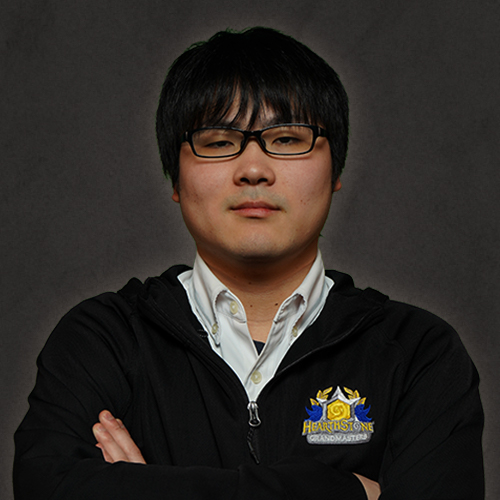 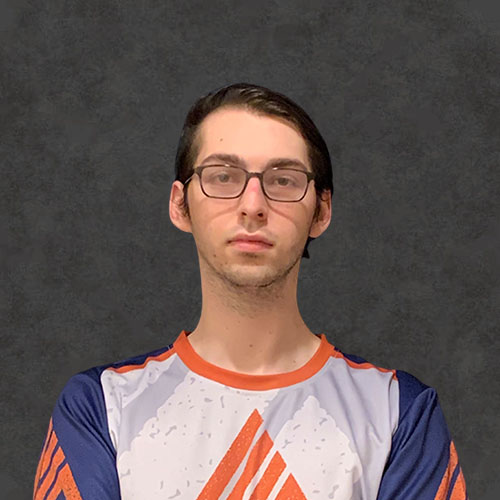 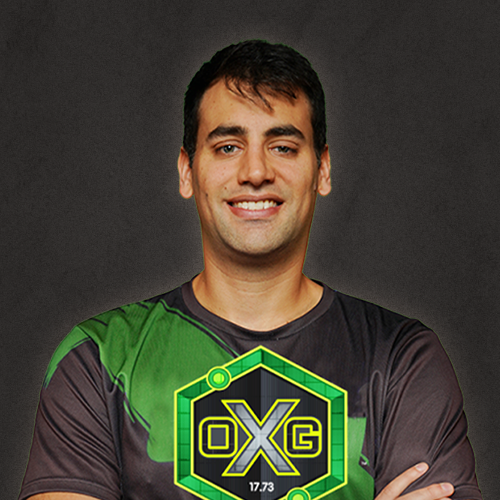 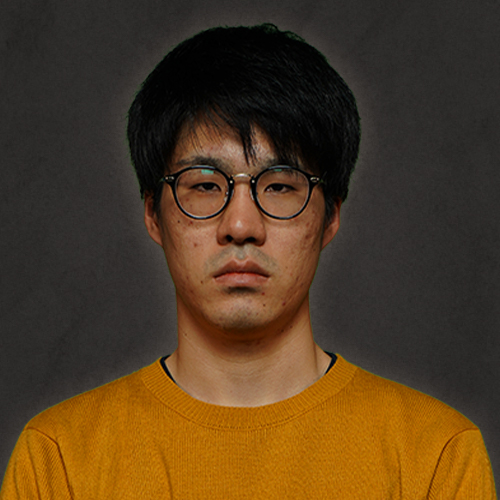 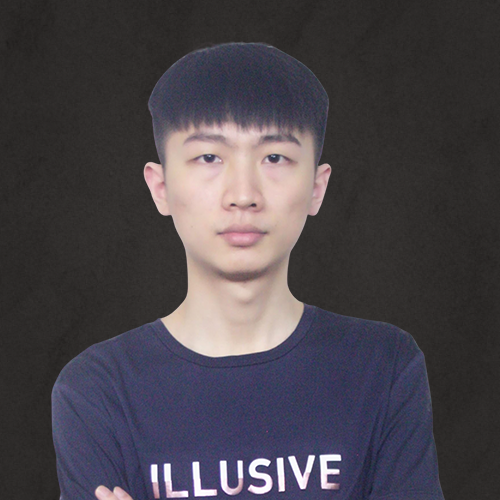 The competitors of World Championship 2021.

Survive the Fractured in Alterac Valley Launch! Day 1 Decks to Try, Freebies, and Everything You Need to Know About the Expansion