A Hearthstone client patch appeared this afternoon which brought in a few welcome bug fixes before Fractured in Alterac Valley launches tomorrow. Read on for all the details and stay tuned because a server-side hotfix is planned for today which will include more fixes - details to come later.

Also, we datamined a change which renamed "Barnes_Quote" to "Barnes". Weird. 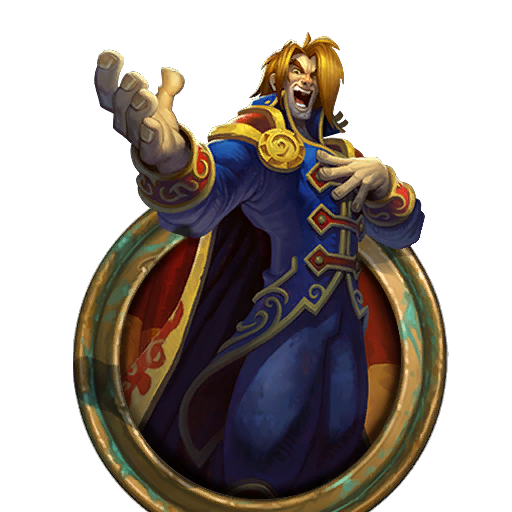 12/6 Update: We are in the process of rolling out a client hotfix (meaning a new download for your device) that includes the following updates:

This hotfix is rolling out similar to a patch release cadence (we just released on PC, mobile is planned for approximately 1 p.m. Pacific).

Separately, we are also working on a server hotfix (no new download), with the target of releasing it later today; more details to come once it is ready.

We will update this post when we have more information.

12/6 Update 2: We are in the process of rolling out the server-side hotfix mentioned above. It includes the following updates: