We settled in to the new year yet? In many ways this does just feel like 2020 Part 3, but I find it's better to look forward to things to come than commiserate about the past. Hearthstone will have its first rotation with a Core Set soon, which will be interesting. We'll get to see the kinds of cards that'll be sticking around for another year and perhaps be able to guess at some upcoming archetypes they want to support. I hope it also gives any custom Year designers some good insights to help them with their own Core Sets.

Conversation this week is a crossover episode!

We begin with a congratulations to the lates WCDC winner, BasilAnguis and Chromatus, the Perfect! 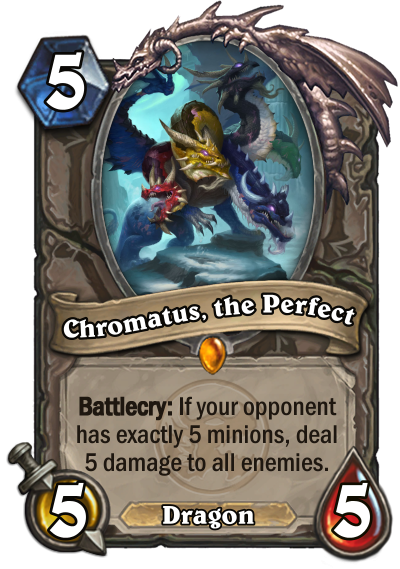 They'll be coming up with next week's theme, so be prepared for that!

The Spotlight turns its attention to another Blizzard IP this week with Cydonianknight's custom Overwatch Mercenaries! With Diablo already taking up residence in Hearthstone, something like this might not be too outlandish an idea at all. 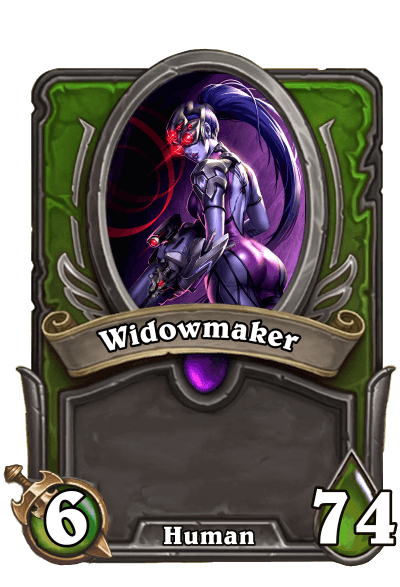 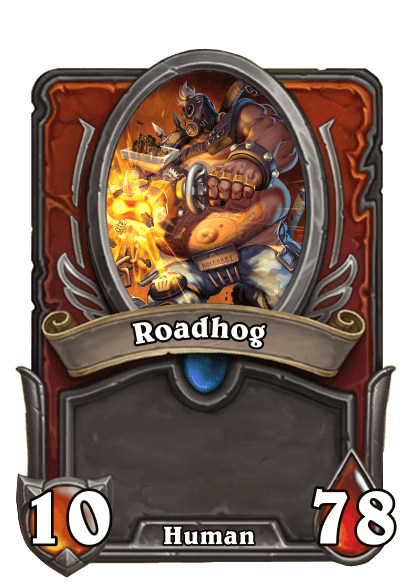 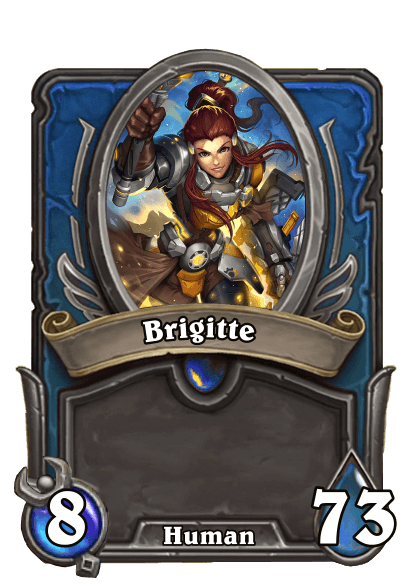 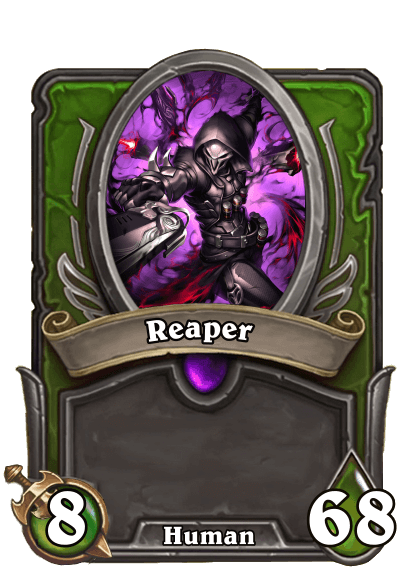 As Mercenaries are truly defined by their large number of abilities and passives, I can't really give you a full grasp of any of them here - make sure you clcik through to the full interview, which includes all the information on each Mercenary.

The inclusion of Diablo in Hearthstone was certainly surprising, though perhaps not as much of a shock as it would have been a few years ago. They've certainly strayed away from sticking to Warcraft stories in favour of telling their own original stories, after all, so branching out into other worlds is much less of a problem than it might have been. It remains to be seen how much precedent Diablo will set for the future, but I personally wouldn't mind seeing more Blizzard IP showing up in Battlegrounds, Mercenaries and Duels; there's whole universes of fun characters to play with.

Those three modes do feel like the best places to include them, and I think this custom set exemplifies why. You don't have to worry about the lore of a whole expansion's worth of cards fitting in somehow and can instead just create fun designs in a largely loreless gamemode. After all, we already have characters from all over Warcraft's timeline interacting - what's a few universe hopping heroes and villains gonna matter, really?

As I mentioned before, link above for the full abilities and interview - it's well worth a read!

We're counting down in this week's Competition. To what? Click the banner below to find out!