Happy Lunar New Year! The festivities return to Hearthstone once more and we're getting a bunch of free stuff and some great new cosmetics. Read on for all the details.

You can earn yourself 6 free card packs by playing some Hearthstone during the Lunar New Year event. One of these packs is a Golden Alterac Valley Pack - how cool!

Complete each stage of the above quests to move on to the next and earn your rewards. Good luck! You can pick the questline up until February 16.

Get your very own Dancing Lion Card Back free in the Hearthstone shop. Get it soon though because this goes away on February 8!

A really cool note about this card back is it was designed by a Hearthstone player! There was a Hearthstone Card Back Design Competition done last year in China and Xi Luo created this beauty. This card back was the ultimate winner of the competition, though it isn't the only card back to make it in from a fan creation - this honor also goes to the Mysteries of the Phoenix card back we saw from the Forged in the Barrens secret and Unseen Gleams which was given out during a Huawei promotion. 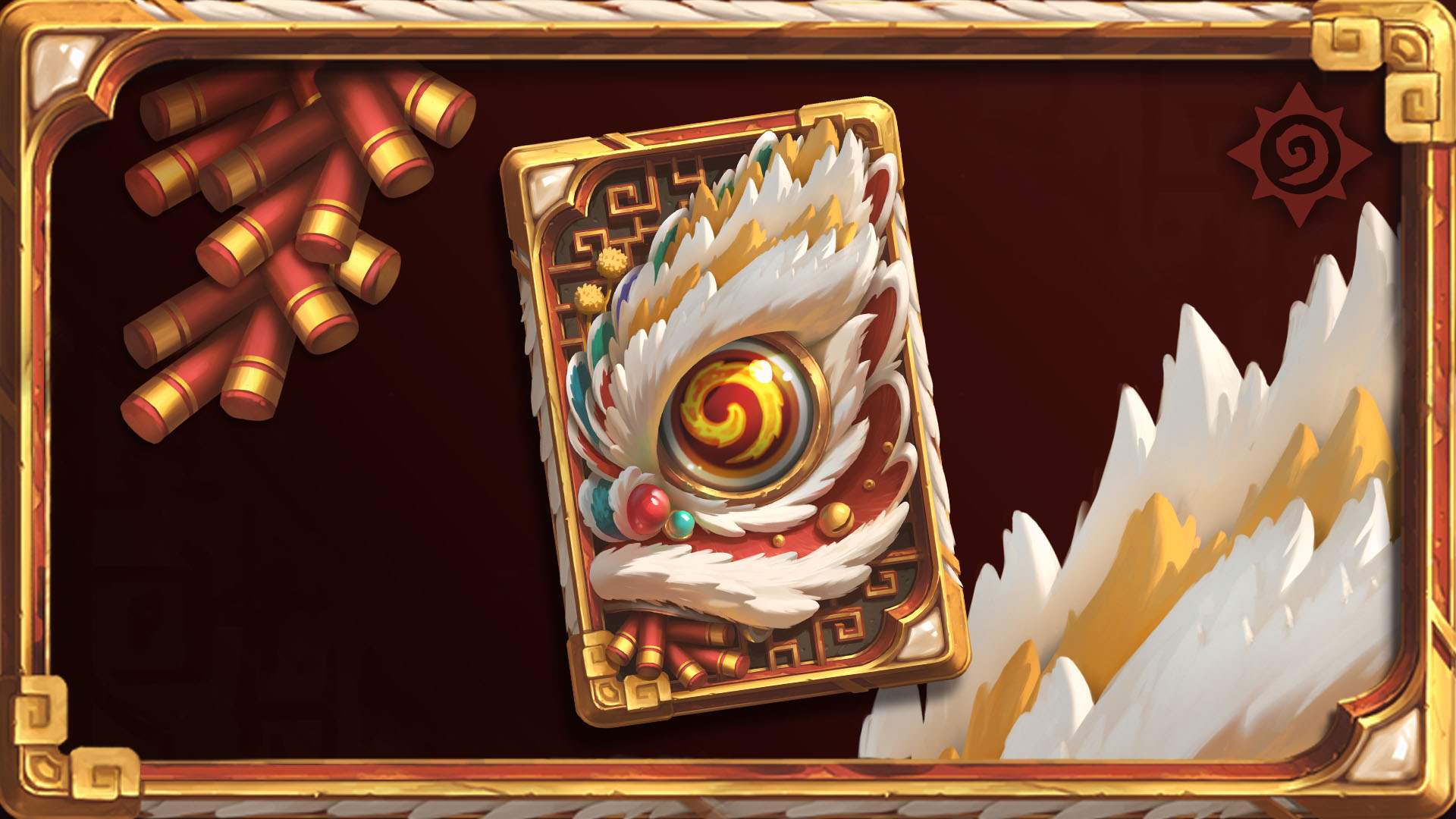 The Lunar Blessings Tavern Brawl has appeared once more. This is the third time we've seen this brawl.

Celebrate the Lunar New Year! Choose a class and get a random deck, choose an animal to receive its blessing and power!

Winning the brawl this week lets you take home a Year of the Phoenix card pack.

There's a ton of Lunar New Year content in the shop, open up Hearthstone and see what you're being offered. there's new hero skin bundles, battlegrounds skins, and some returning favourites. 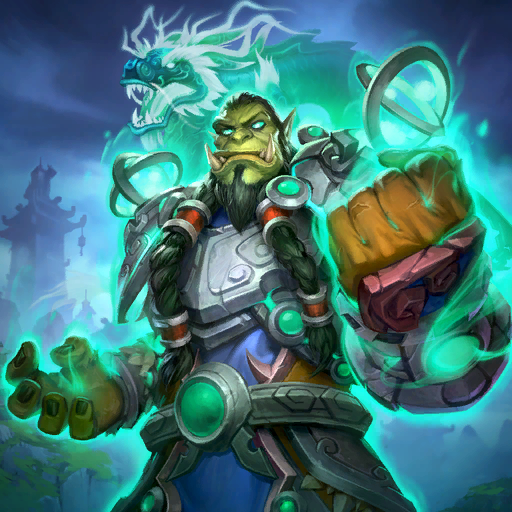 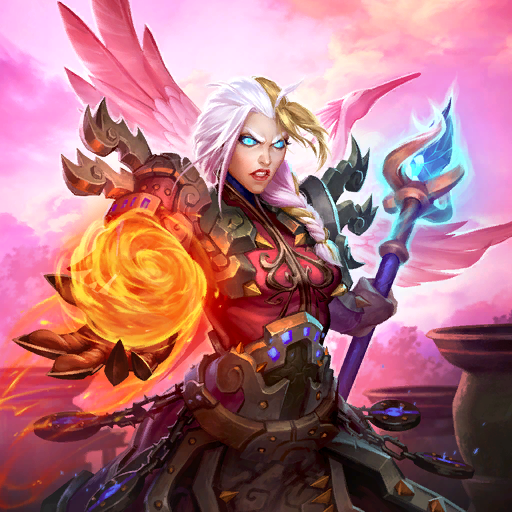 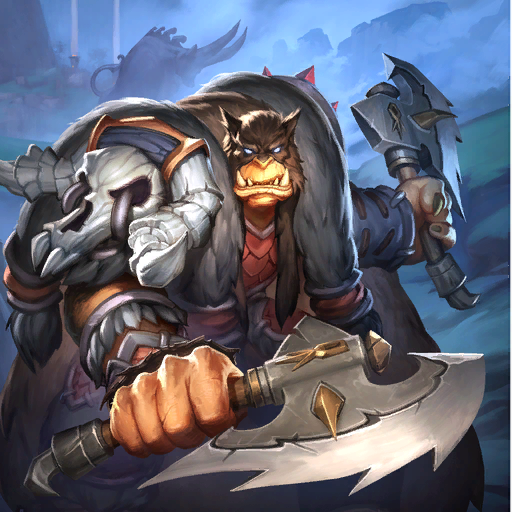 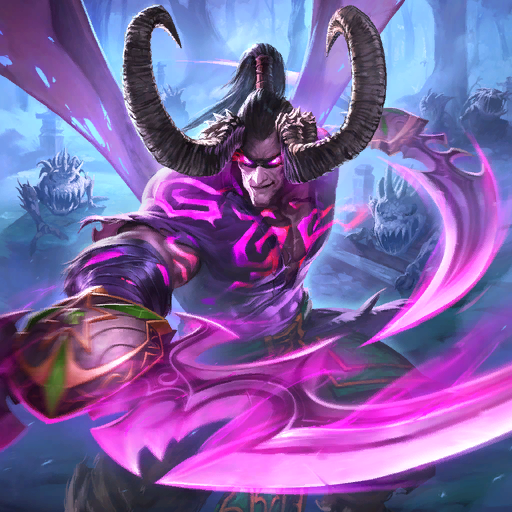 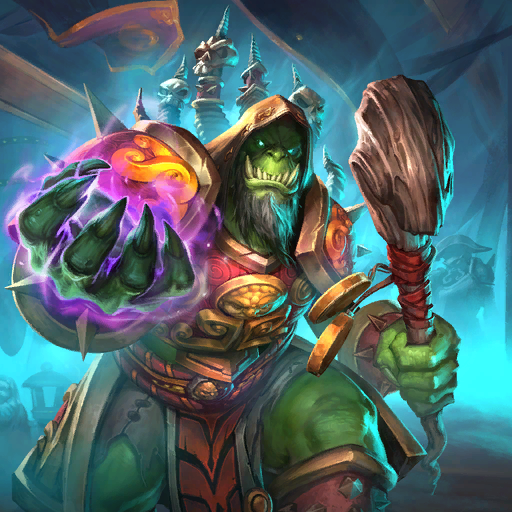 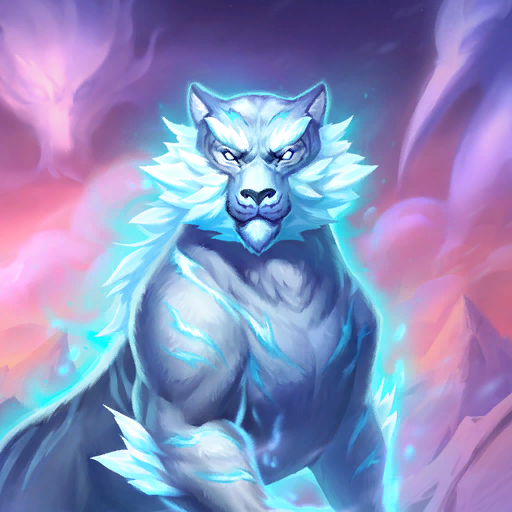