Three notable Blizzard employees left the company back in May of 2019, two of which had large roles in the development of Hearthstone as we know it. This was not previously public knowledge until Kotaku broke the news and received a statement from Blizzard.

Eric Dodds, Jason Chayes, and Dustin "Rock" Browder were all on Blizzard's cancelled Starcraft FPS project, Ares, as reported by Kotaku. The three left as those resources were redirected to other projects within the company. 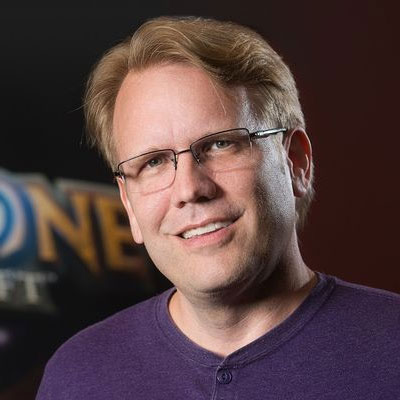 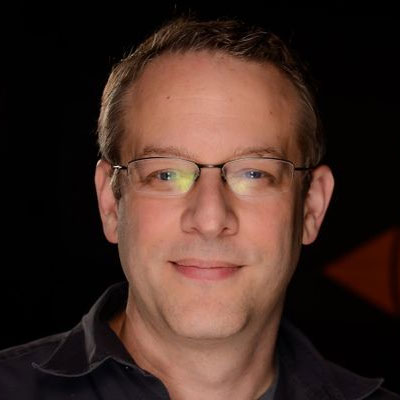 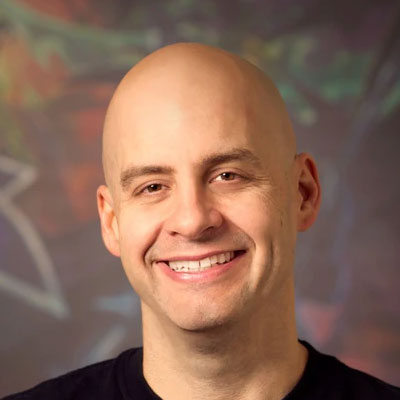 Yes, Eric, Dustin, and Jason made the decision to move on from Blizzard a few months ago. They have been and always will be considered members of the Blizzard family, and we’ve loved working with them over the years. We wish them the best for the future. That said, we want to make sure it’s clear that development of Blizzard games has always been a collaborative effort between many talented, longstanding teammates here continuing that good work.

Eric Dodds was one of the founding members of the Hearthstone team. Early on in development, the entire team on Hearthstone was reassigned to work on StarCraft 2 with the exception of Eric and Ben Brode. The two went on to rapidly prototype the game together and eventually created an Adobe Flash version of the game [1]. When the team members returned, they used the Flash game to create the new one. Eric was Hearthstone's game director until he left the team to work on Ares in 2016, which is when Ben Brode was promoted to the title.

Dodds joined Blizzard Entertainment in 1997, and during his lengthy tenure with the company has served in key roles on numerous games. His first role was working on StarCraft® and Diablo® in quality assurance. Dodds then went on to serve as a level designer on StarCraft: Brood War® and Warcraft® II: Battle.net® Edition as well as on the strike team for Diablo II and the Lord of Destruction® expansion. He then joined the newly formed World of Warcraft® team and spent eight years serving as a systems designer. More recently he worked on the design of Diablo III before joining the Hearthstone team.

Dodds is a board gaming enthusiast who is always up for a game of Galaxy Trucker or Liar’s Dice.

Jason Chayes was hired on at Blizzard in 2008 to work on Hearthstone as production director. Here is a bio for Jason given out to the press in 2015.

As Blizzard Entertainment's production director for Hearthstone: Heroes of Warcraft, Jason Chayes is responsible for the management of the development team, including execution strategy, staffing, process development, and ordering pizza when the team is hungry. In addition to providing support for the team, Chayes is also responsible for coordinating with other groups at Blizzard to ensure the delivery of the cross-team features necessary to support the release of new Hearthstone content.

Chayes joined Blizzard Entertainment in 2008, and worked as a 3D artist in a prior life for The Walt Disney Company and Electronic Arts. Since joining Blizzard, Jason has also acted as lead producer for the Battle.net team and helped out with the development of key features for StarCraft II and Diablo III.

Although Dustin Browder doesn't have connections to the Hearthstone team, he was the lead designer on StarCraft II: Wings of Liberty before moving on up to game director for Heart of the Swarm. After his time on the StarCraft team, Dustin moved to Blizzard's arena brawler, Heroes of the Storm, which made use of the StarCraft engine and he took on the title of game director once more. In 2016, he left the Heroes team to work on Ares.