Hearthstone Battlegrounds has received some fresh cosmetics in the shop today and with that also comes new bundles. Let's see what we've got!

We've got the first-ever Battlegrounds Finisher in the shop! "Astral Impact" is $4.99 USD and adds a special animation when you are victorious in combat.

The third game board for Hearthstone Battlegrounds, Astral Study is available for $9.99 USD. 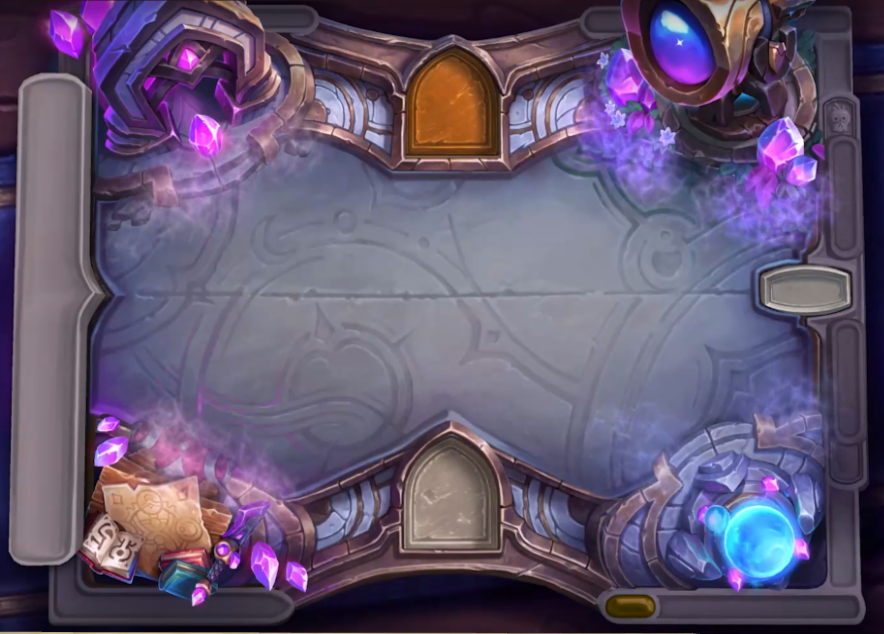 We've got a new Bartender (Algalon) alongside six new hero skins for Battlegrounds.

Unfortunately, the only way to obtain these new skins, and Algalon, is in a bundle that comes with the finisher animation and game board. While it's a great deal at $24.99 USD, for players that are only interested in a couple of the hero skins, now you must buy even more cosmetics that you aren't interested in. Bold strategy from Blizzard, let's see if it pays off for them. 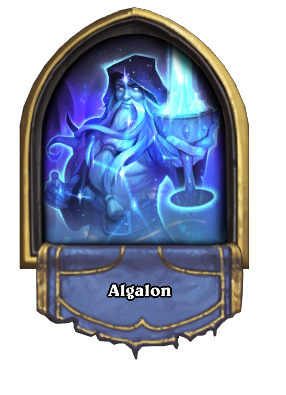 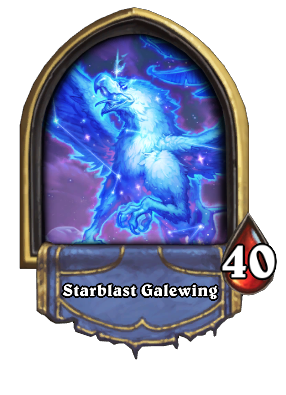 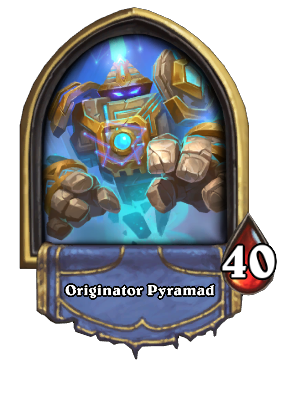 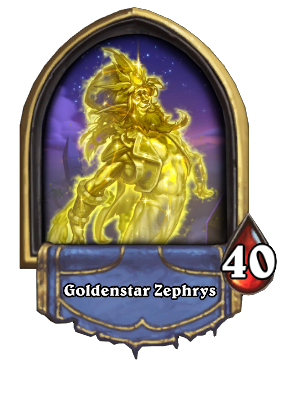 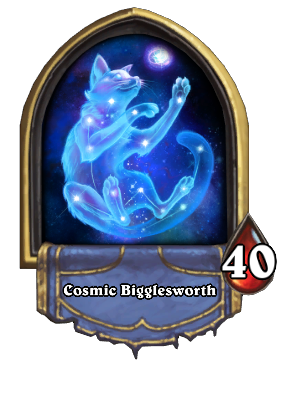 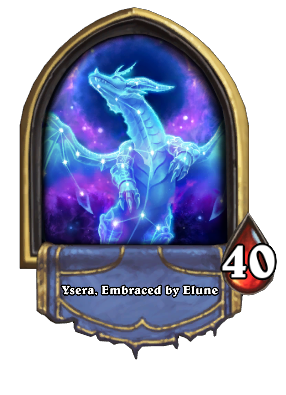 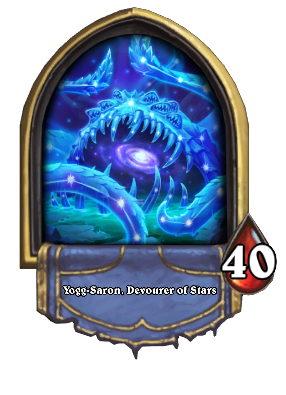 Who knows, maybe in the future we'll see the heroes in a bundle without the board and finisher.

What do you think of all the cosmic cosmetics? Are you going to pick any of them up?