Spoiler Alert! If you don't want to see the results, do not scroll past the decklists! 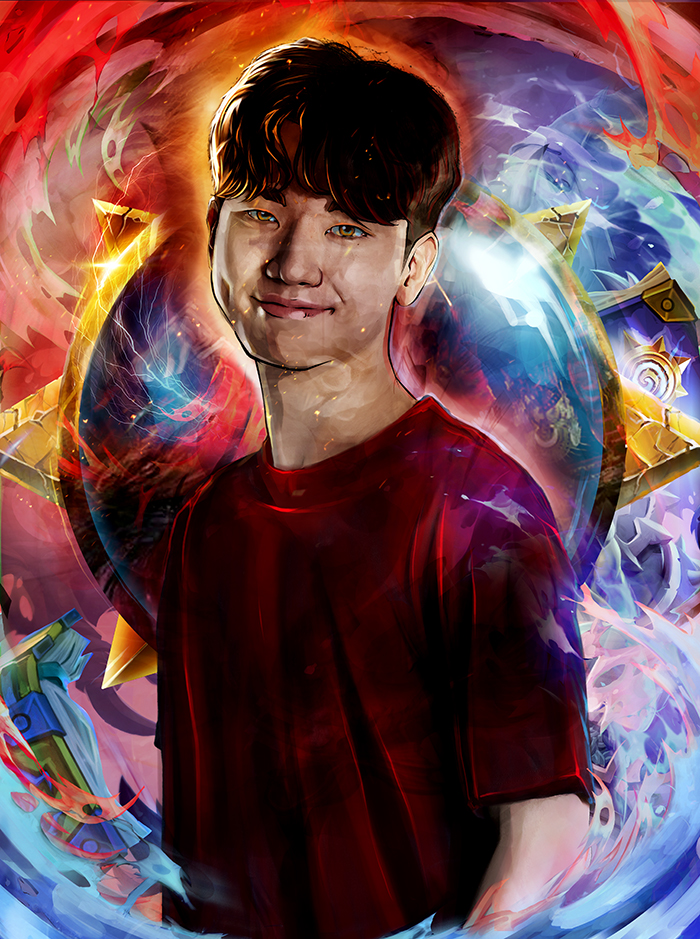 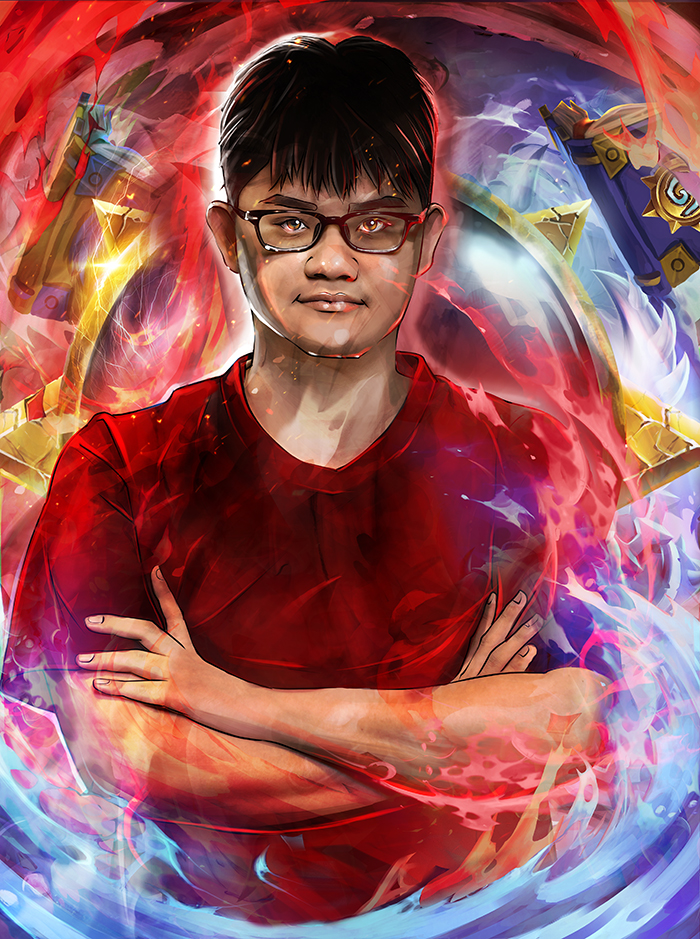 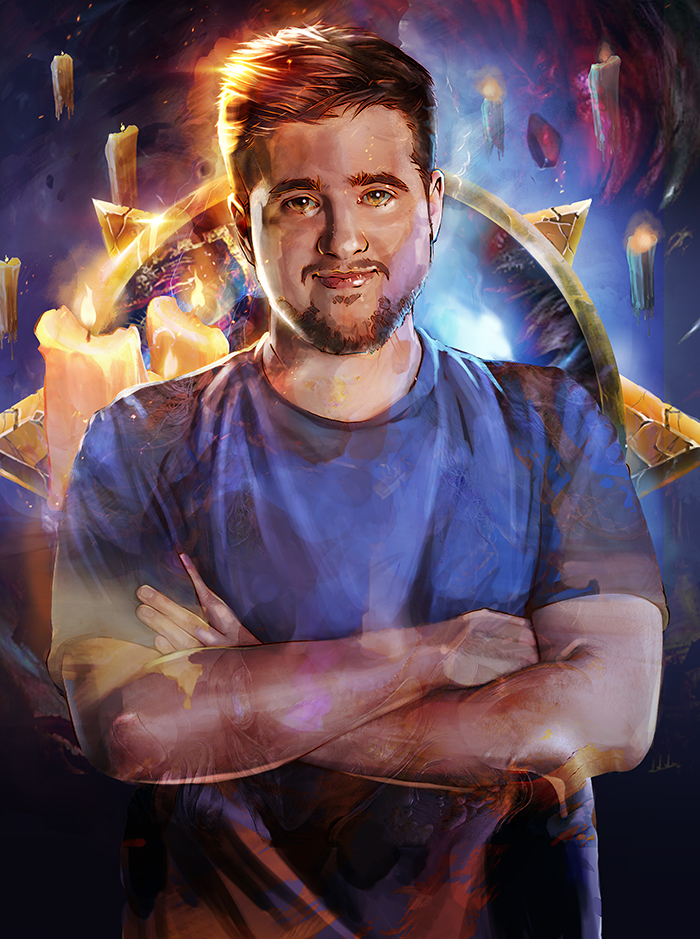 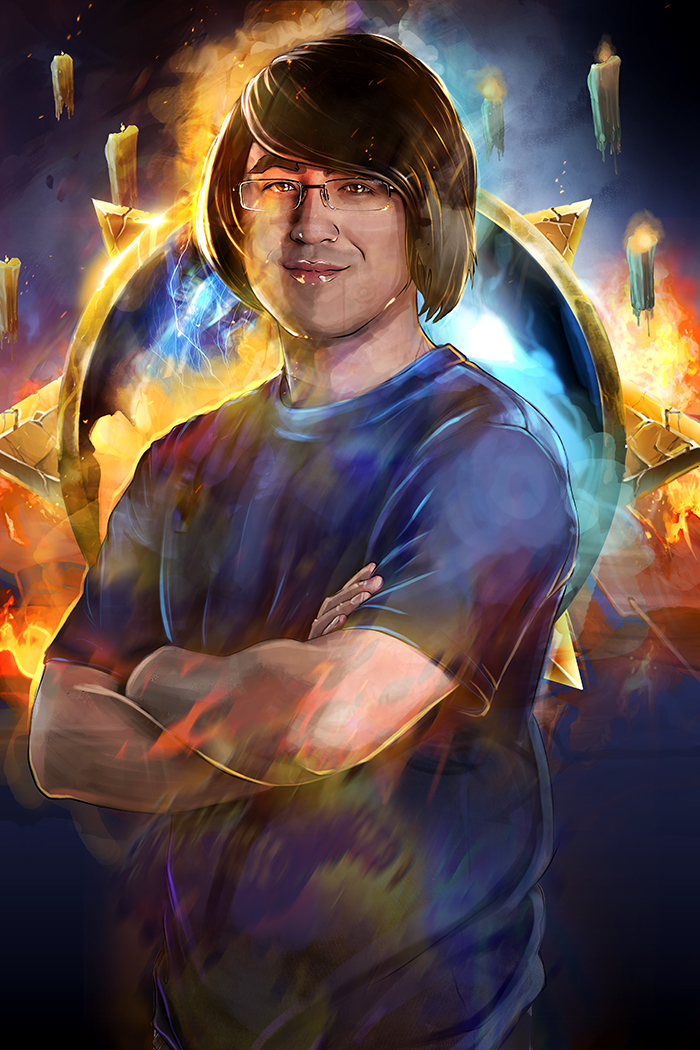 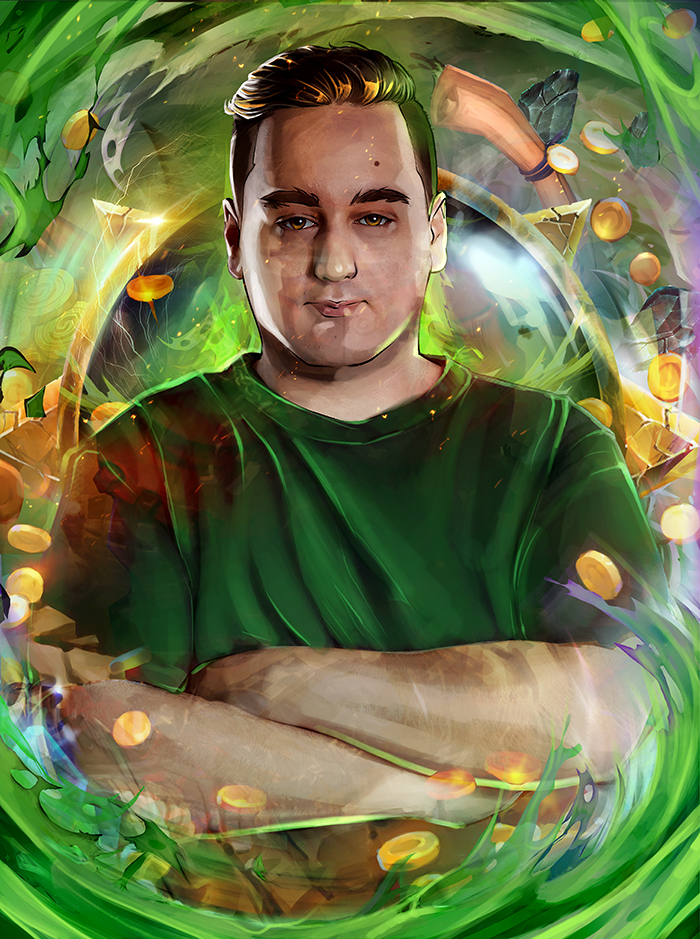 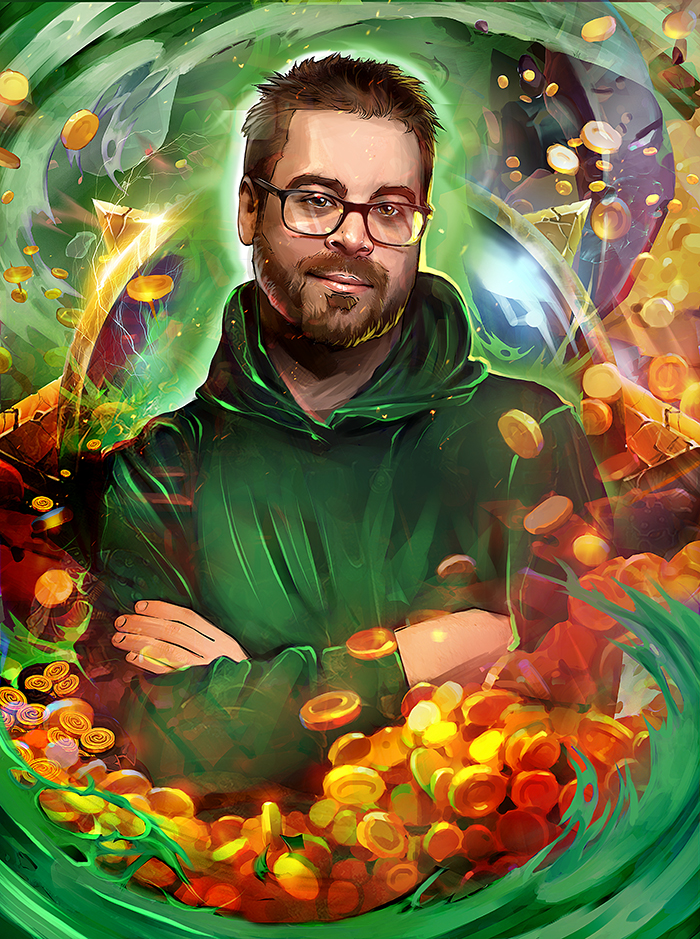 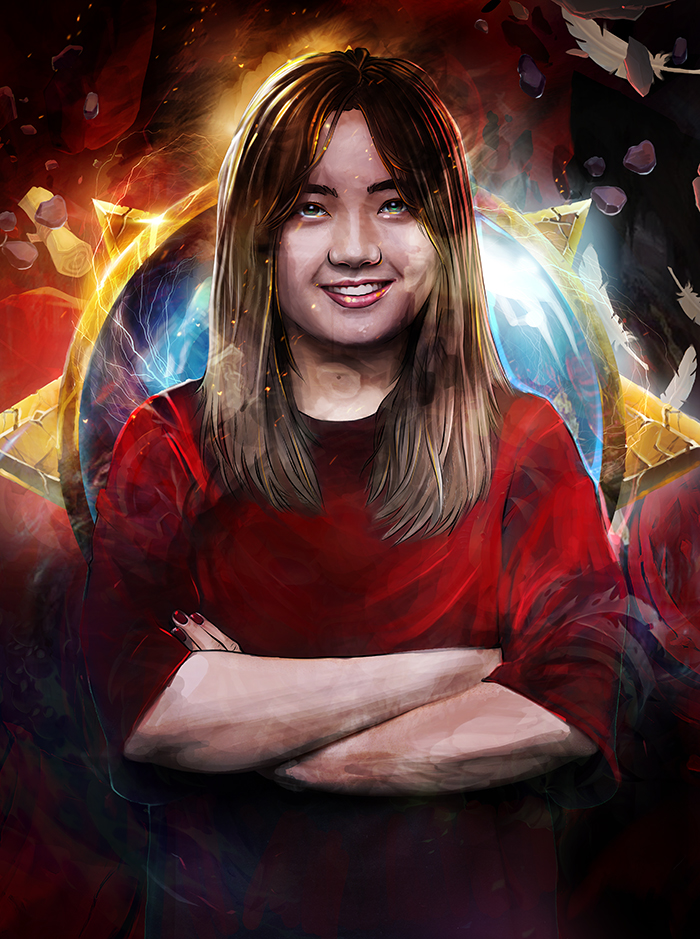 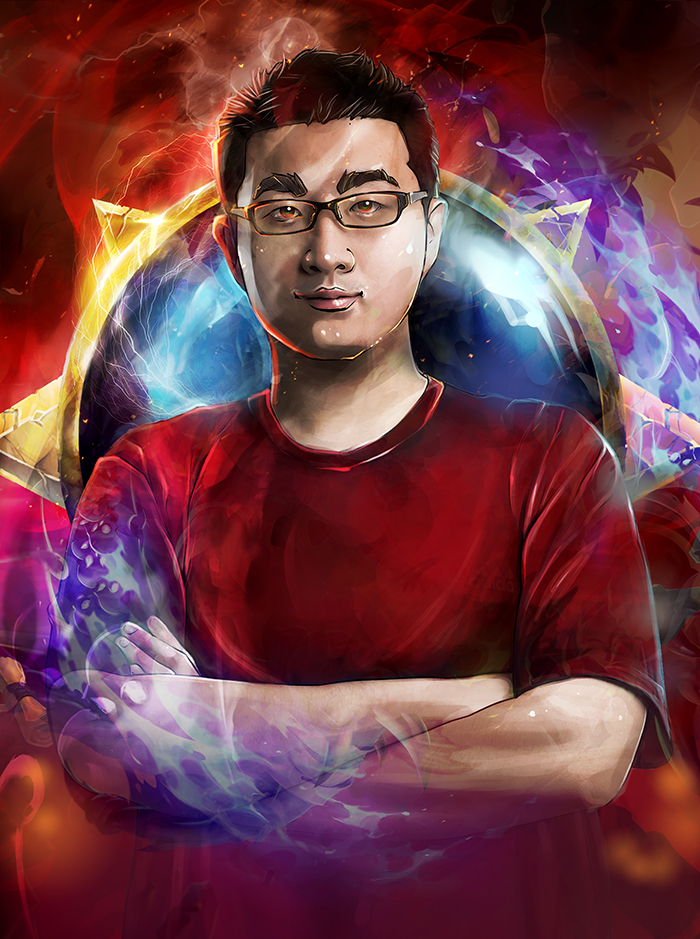 Congratulations to VKLiooon for winning the event! You can view the full match list, schedule, and brackets on the official site.

VKLiooon has been around the Chinese Hearthstone community for some time, but started earning exceptionally high placements in 2019, including a qualification to the Hearthstone Global Finals. She’s a very consistent player and can become well versed in the intricacies of a meta deck in just a few days’ time. Her path to being a pro player started with casting, streaming, and making content.