Blizzard has unveiled details on Voyage to the Sunken City's rewards track, diamond cards, and new cosmetic coins! This is a huge post so if you're looking for something specific, we've got a handy table of contents for you.

The Tavern Pass has a ton of content on it this time around, building on the new additions for Battlegrounds and Mercenaries that we saw in the Alterac Valley version. This is a paid upgrade to the base Rewards Track. 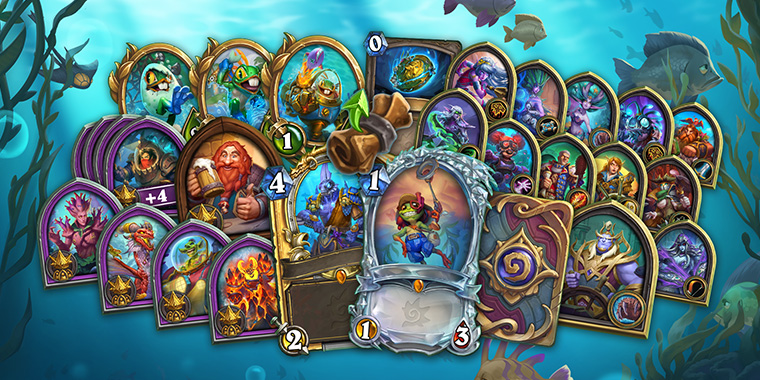 With the launch of Voyage to the Sunken City, a new Tavern Pass will be made available for purchase, offering a sea of brand-new cosmetic rewards and XP boosts.

Purchasing the Tavern Pass at any point during the expansion will immediately grant the Diamond Sir Finley, Sea Guide Legendary minion, a 10% XP Boost that lasts for the rest of the duration of the expansion, and all other items up to your current level on the paid track. As you progress with the Tavern Pass during the Voyage to the Sunken City expansion, you can earn additional XP Boosts, the uncraftable Golden Blademaster Okani Legendary minion, the Ambassador Faelin hero skin and card back, three Murky Mercenary Portraits, a new Battlegrounds Bartender, six Battlegrounds hero skins, eleven Hearthstone hero skins, and a new cosmetic coin.

Two cards are once again getting the Diamond treatment with Voyage to the Sunken City.

Additionally, Diamond Commander Sivara will get easier to earn once the 35-Card Mini-set drops in the coming months. 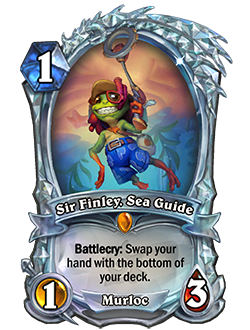 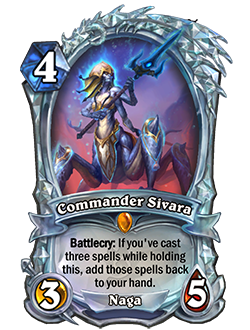 We're getting two new Sunken City coins with the expansion.

Additionally, the Zin-Azshari coin will get easier to earn once the 35-Card Mini-set drops in the coming months. 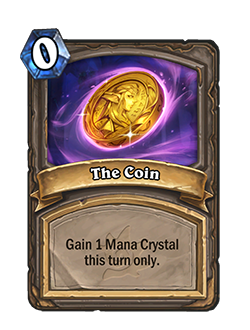 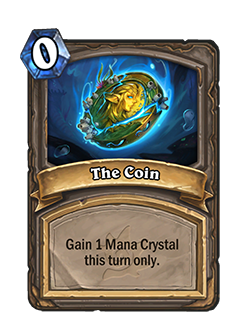 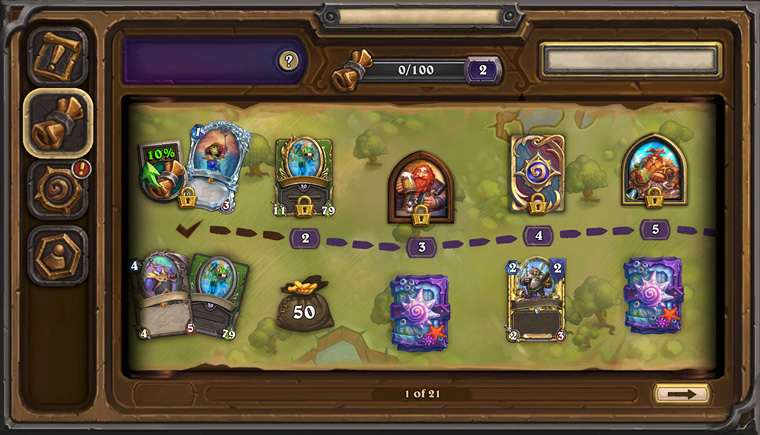 The free Rewards Track for Voyage to the Sunken City will include packs from Voyage to the Sunken City, Standard packs, Tavern Tickets, a random Epic card, two random Legendary cards, a Murky Epic Mercenary Card, a Sunken City card back, and a lot of Gold! There are also 14 Golden cards* and the Ambassador Faelin Legendary minion, from the set. For finishing the Rewards Track, you’ll get to choose from one of 10 returning Hero Skins.

* Two copies each of seven different cards from the set. The free Rewards Track copies of Ambassador Faelin and the 14 Golden cards are uncraftable and can’t be disenchanted.