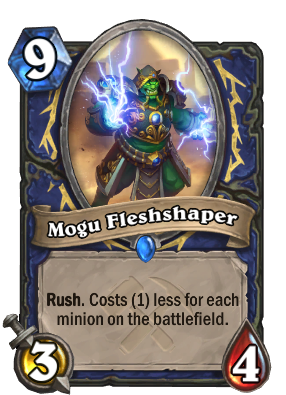 A Weekend of Wild Decks 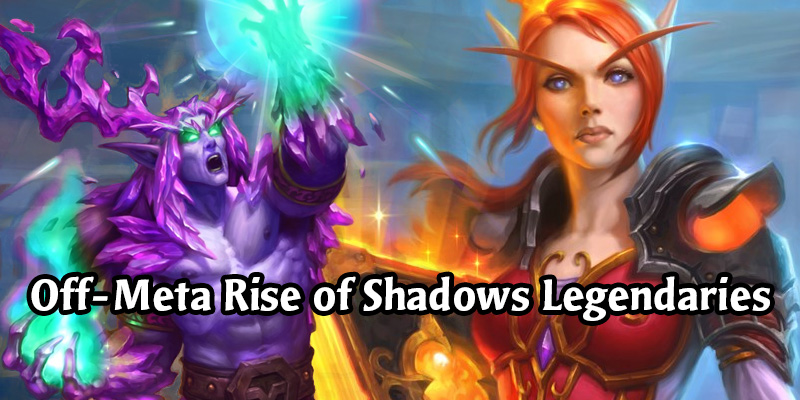