Hearthstone Esports new Battlegrounds tournament series Lobby Legends continues this weekend with the second iteration called "Noblegarden". 16 qualified players around the world will fight for the glory and their share of the $50,000 prize pool. You can find everything you need to know below.

The tournament is divided in two days, which will proceed as follows:

These are the 16 players who qualified to this Lobby Legends tournament, three of whom were already part of the first one as well (BaboFat, Maks7k, and yjSJMR). PlayHearthstone has once again published a lighthearted video about the group draw of the event. 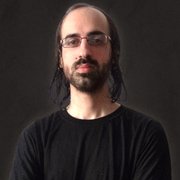 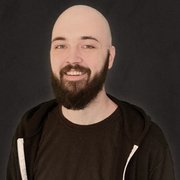 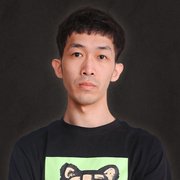 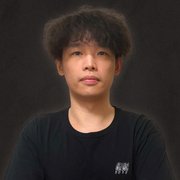 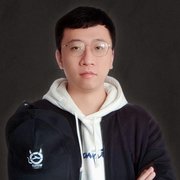 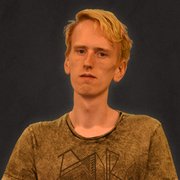 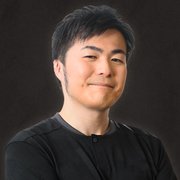 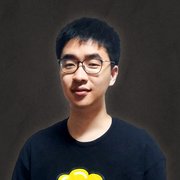 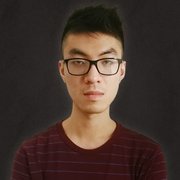 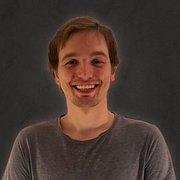 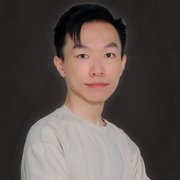 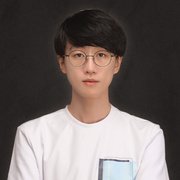 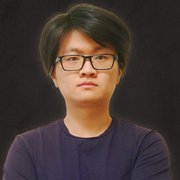 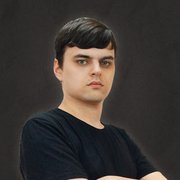 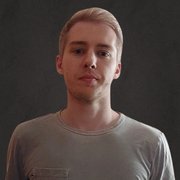 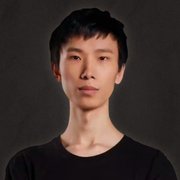 You can watch all the action on the official Hearthstone Esports YouTube channel or on PlayHearthstone's Twitch channel. In addition to the official English stream with Raven and Sottle as casters, the players themselves are allowed to stream the event. There will also be a bunch of community co-streams, the full list of which you can find here.