Four new Battlegrounds heroes (and their Hero Powers) have been discovered in the latest Hearthstone patch! 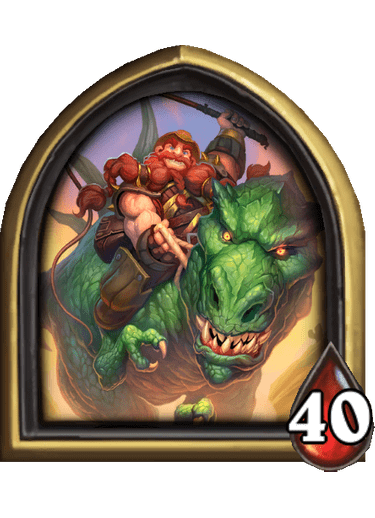 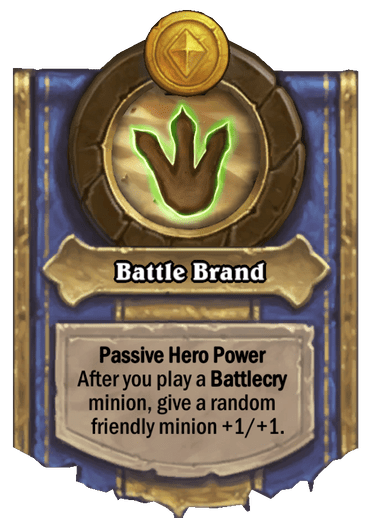 Harkening back to his original iteration, Brann rewards players who play a lot of Battlecry minions. That will mean carefully managing which minions you want to keep and which to rotate out to make room for more buffs. Unsurprisingly, he works well with the Tier 5 minion, Brann Bronzebeard! 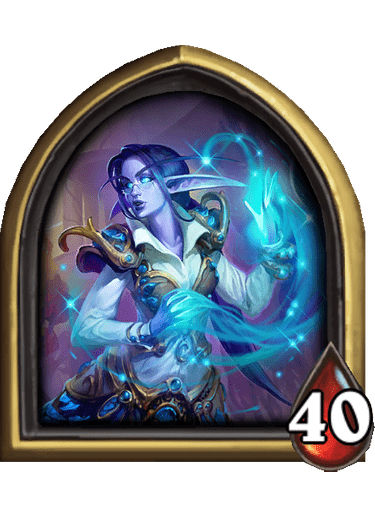 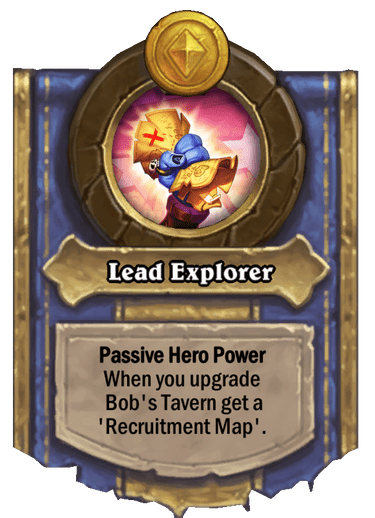 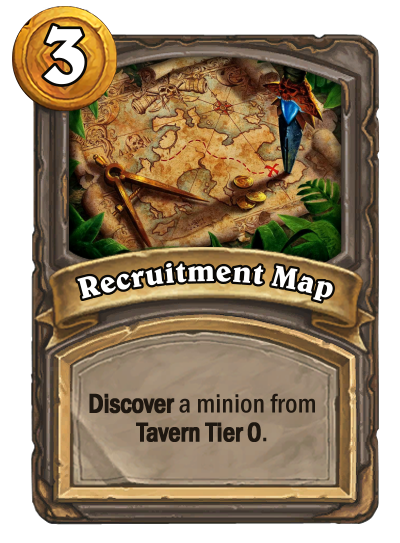 While it's unclear at this time what Tavern Tier Elise will be recruiting from, it is very likely to be from the Tier she just upgraded the Tavern to. This will put her in a solid position with other Heroes who like to rush up the ranks, like Bartendotron or Patchwerk. 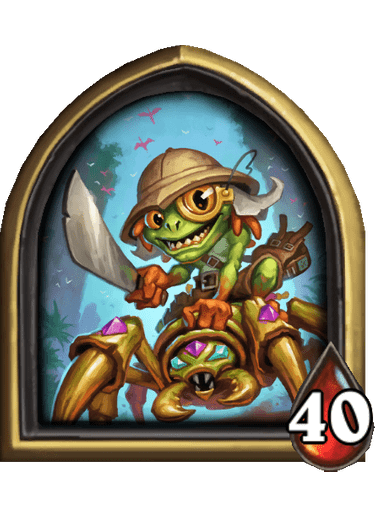 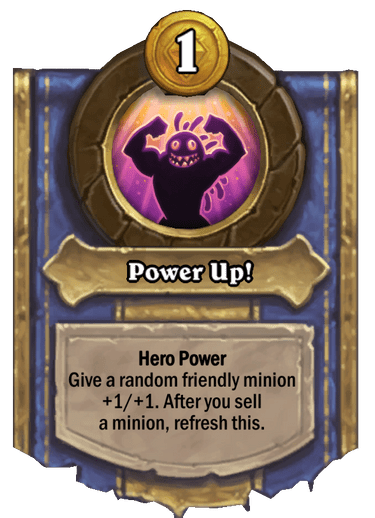 Sir Finley Mrrgglton and his Hero Power, Power Up!

Another one relying on a revolving door of minions, Finley give more directed buffs than Brann at the cost of a coin. Early game summoner minions like Alley Cat and Murloc Tidehunter will be your friends here. 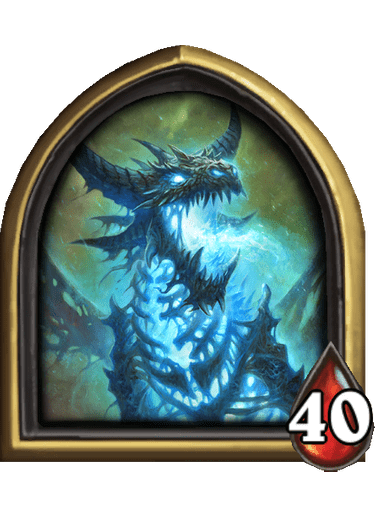 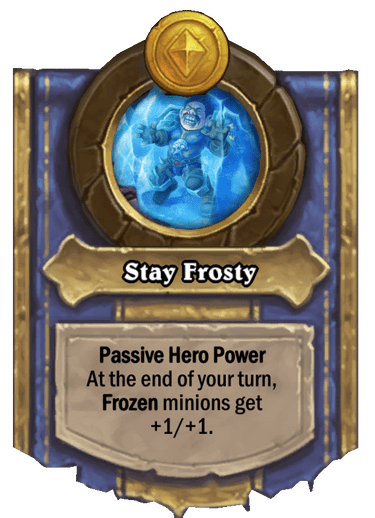 Another unusual Hero Power, this time rewarding you for your patience. Do you take the guaranteed value of +1/+1 on what you can see, or do you gamble that what will be offered to you next time will suit your strategy better?

Now, why is Reno not journeying to the Tavern with his fellow Explorers? Mike Donais explained this on Reddit, alongside some design decisions on Battlegrounds heroes. He also gave some insight into previous versions of some of the heroes!

(On why Sindragosa has joined the League of Explorers)

Reno had design and visual effects issues so he was sent packing. (Source)

(On a fan idea for a new Battlegrounds Hero, Ahune. Hero Power: (0) - Freeze a Minion)

Cool design, this was actually Sindragosa's hero power for a while in early playtesting, it changed about 6 times before we finally found the one that comes out next week. (Source)

(On why Sindragosa is being introduced in the next patch, when she appeared in the Tutorial)

(On a fan idea for a new Battlgrounds Hero, The Darkness. Hero Power: Passive - After you lose a battle, summon a 5/5 Darkspawn)

For hero powers that make minions and are repeatable we had to think about what happens if you generate 3 of them.

Do they triple? Probably because that is how the game works.

So we then had to adjust to balance around that idea. In the end we cut those hero powers because of that weirdness but I could see us ending up with one good one.

It could also be - if you don't have the darkness summon it. Meaning max 1. Still a bit weird once your board is full of 7 minions.