Let's mix it up a bit, shall we? Pick three cards and we'll make you a deck with ten copies of each card.

Yesterday we saw Brawliseum return with the Battle of the Bans brawl. It was disabled later in the afternoon after bugs prevented players from receiving the end of brawl rewards. In its place, we now have Top 3 active until the usual brawl end time.

Will Brawliseum return next week? No clue! 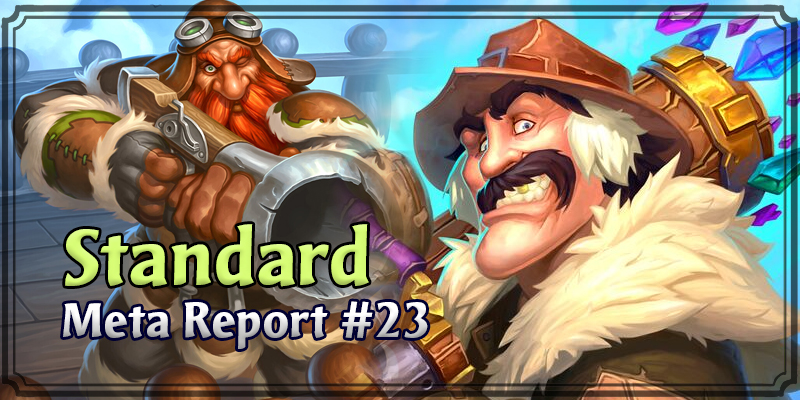 A Weekend of Wild Hearthstone Decks 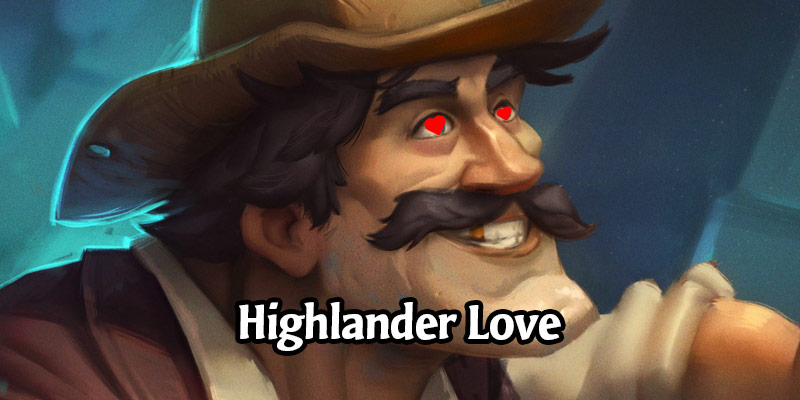