Although we're still in the middle of the reveal season, it appears that Blizzard just leaked via mail part of the patch notes' content that will be shared tomorrow. Thanks u/Fakumon115 for the scoop!

Here is some of the leaked information: 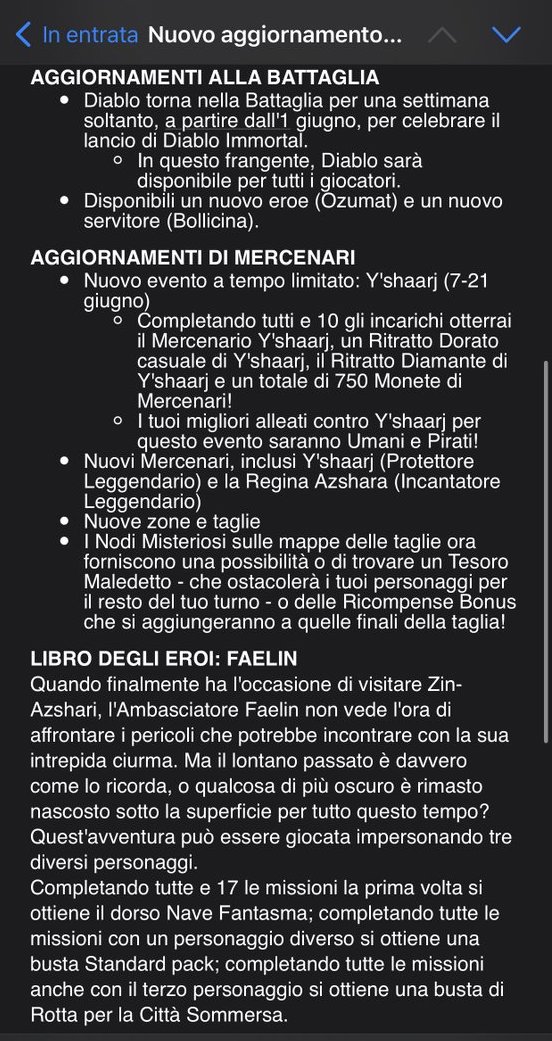 When he finally has the chance to visit Zin-Azshari, Ambassador Faelin can't wait to face the dangers he could run into with his intrepid crew. But is the distant past just like he remembers it, or has something darker remained beneath the surface all this time?