New major patch, new known issues and (hopefully) prompt fixes to follow. There wasn't much to begin with as Patch 23.4 arrived with only a handful of registered problems, but the post-launch bug section have since expanded noticeably.

As always, expect to see this list being regularly updated throughout the weeks that follow. We will also be making sure to call out any bigger issues and hotfixes separately as they come up. Speaking of which, the first larger server-side patch (no downloads required) was deployed after a little over a day:

A few bullet points that stand out within the larger list: 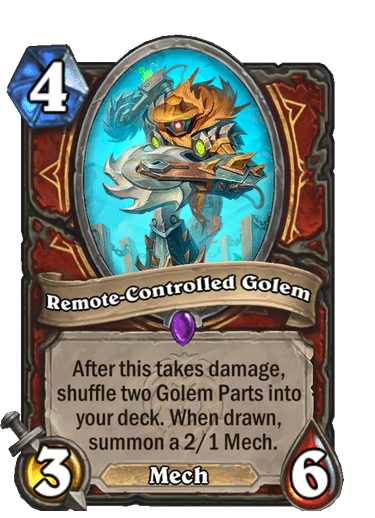 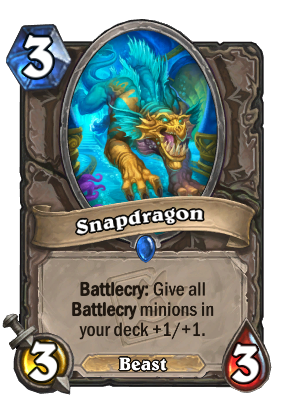 Patch 23.4 will be launching with the following known issues:

We are currently in the process of deploying hotfix patch 23.4.1, a server-side hotfix, that will include the following updates:

We will update this thread throughout the patch period as we have more information to share.