In the wake of the Blizzard-organized Battlegrounds Brawl streamer event comes another tournament where the new gamemode is in the spotlight. Hearthstone BattleGrind, organized by Esports Arena and Bytes Events, gathers 100+ eager participants to fight for glory and the grand prize of $500 while gathering some bounties on the way. Read on to find out more!

Unlike the Blizzard tournament which happened in a closed participants-only tournament environment, BattleGrind will be a true online tournament.

In addition to trying to gain as many points as possible, players can choose to try to get some bounties on the way. Only the first player to reach the bounty goal gets the award. The bounties are

These bounties will give a variety of different awards that can be found here. Additionally, a custom portrait (art commission) award will be given for the current leader at every other hour. 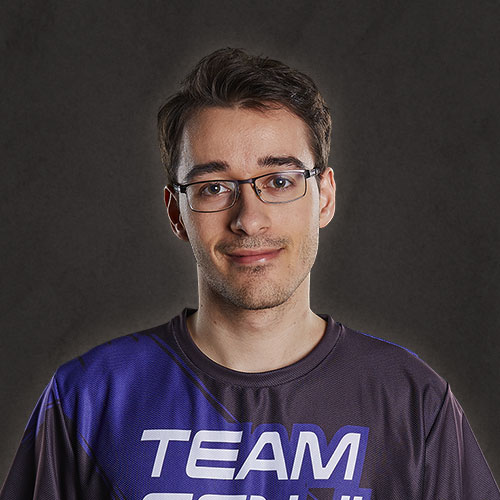 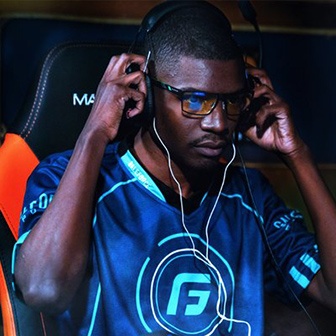 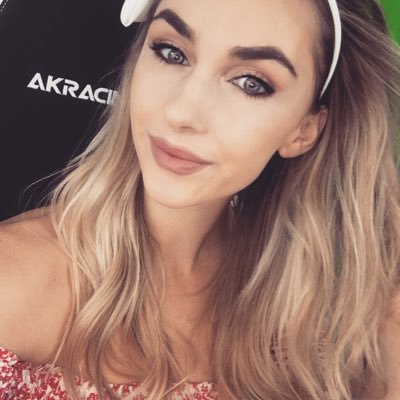 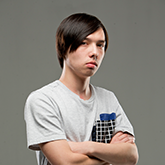 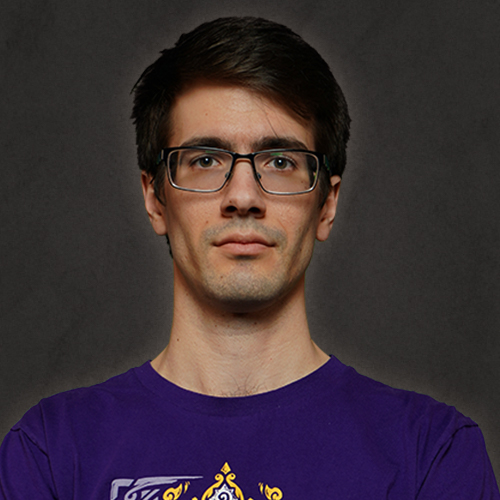 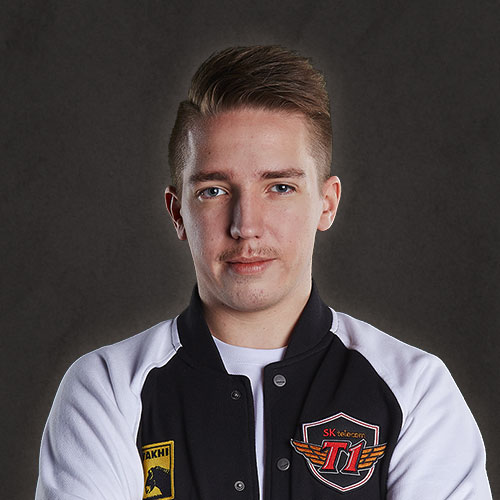 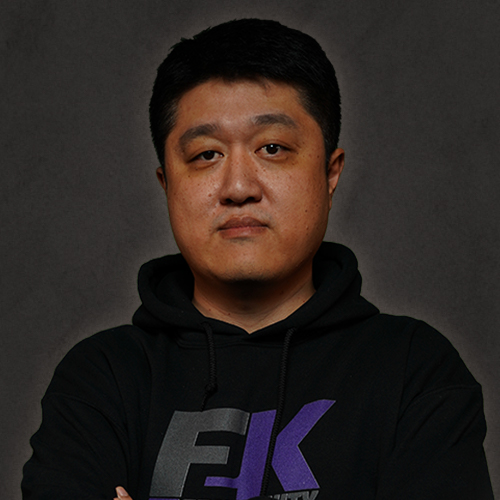 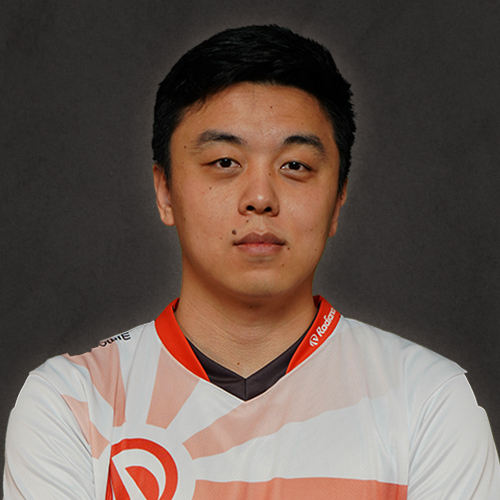 We've embedded the official stream below but don't forget to pop by your favourite player's own stream as well.