A new card has been revealed by Basteltante. 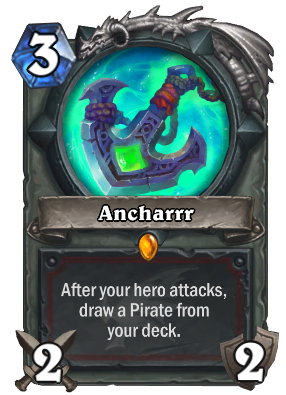 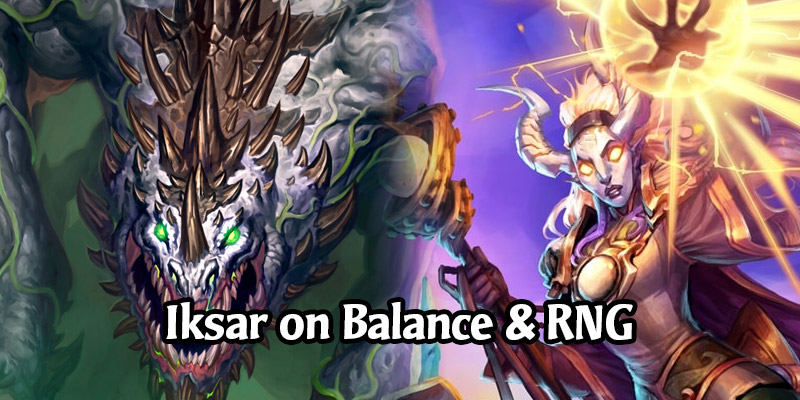