A new Legendary card has been revealed by NGA! 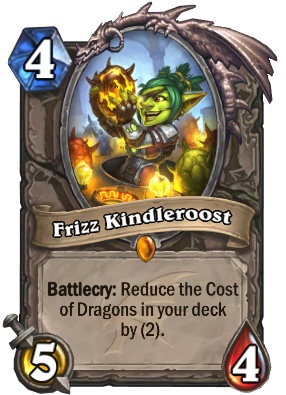 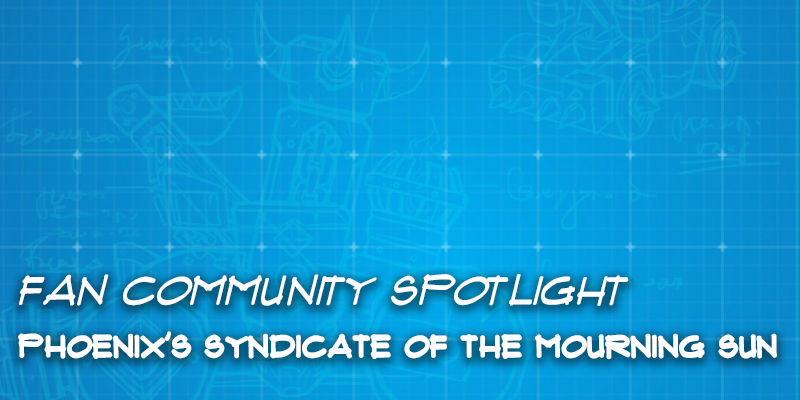 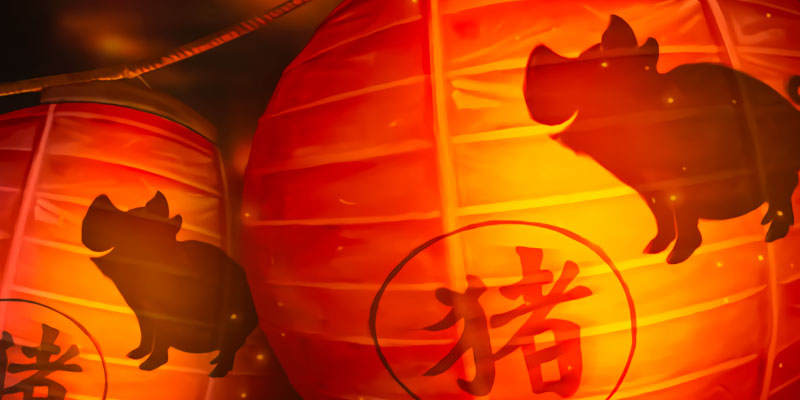 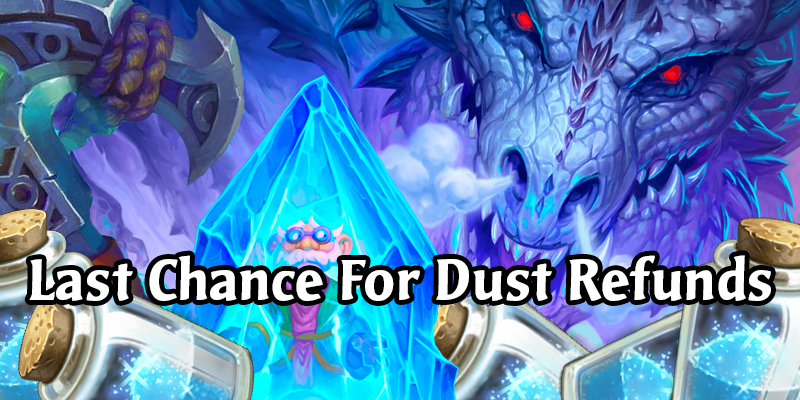