The holidays are almost over and the cold realization starts to settle in: you've completely neglected this season's ladder climb. Luckily we have a late present for you in the form of seven tried-and-tested ladder decks, thanks to HSReplay's stats. Take one for a spin and make things right by ending the year on a high note.

Disclaimer: All stats presented were correct at the time of writing.

It's almost like a throwback to the simpler times when Mean Streets of Gadgetzan was the last expansion of the year and Pirates were rampant. The deck has favorable matchups almost everywhere with Shamans and Control-style Warriors being the biggest hurdles in current meta.

Another "new" deck that seems very similar to some previous metas. The deck can be very frustrating to play against (and therefore fun to play with), but it has several counters to keep it in check, Valeera being the biggest gatekeeper.

Despite the popularity of the newly-resurrected Face Hunter, the Highlander variant is still, all-in-all, a more solid option for ranking. However, some of the most popular decks are its biggest counters (Pirate Warrior, Galakrond Shaman and the already-mentioned Face Hunter) so you should keep an eye on the possible meta shifts which could make the deck a lot less viable.

Mech Paladin has quietly risen as the overall best Paladin deck in the current meta. The sample sizes are a lot smaller than with the other spotlighted decks though so it's hard to say whether the deck is here to stay. Its success has been heavily based on the highly favorable Face Hunter matchup and the simultaneous decline of Galakrond Shaman, one of its weakest matchups.

It would seem like the Galakrond Zoo is no fluke, it's here to stay, despite it being voted as the clearly weakest Galakrond in our community compendium. It wouldn't hurt if you're able to dodge Shamans, Warriors, and Face Hunters, though.

Is it really happening? Did the deck finally become a reality? Blizzard may finally have pushed out enough support for Treant Druid to be a thing (at least in this meta). The deck does lose to most other aggro decks as well as Shamans though, so be warned.

If you had told me that Highlander (Deathrattle) Galakrond Rogue would be the best option for Valeera in this expansion beforehand, I would've told you to check your medication. But here we are. Just dodge all aggressive decks and you will have little troubles in the current meta.

And since you may be wondering: Galakrond Shaman is still the best that the class has to offer, although it's far from the beast it used to be. Those seemingly small nerfs turned out to have an impact after all.

And for Mages, I'm sorry. It's the only class in HSReplay's Meta list that doesn't have a single archetype over the 50% winrate limit. Highlander is your best bet though. 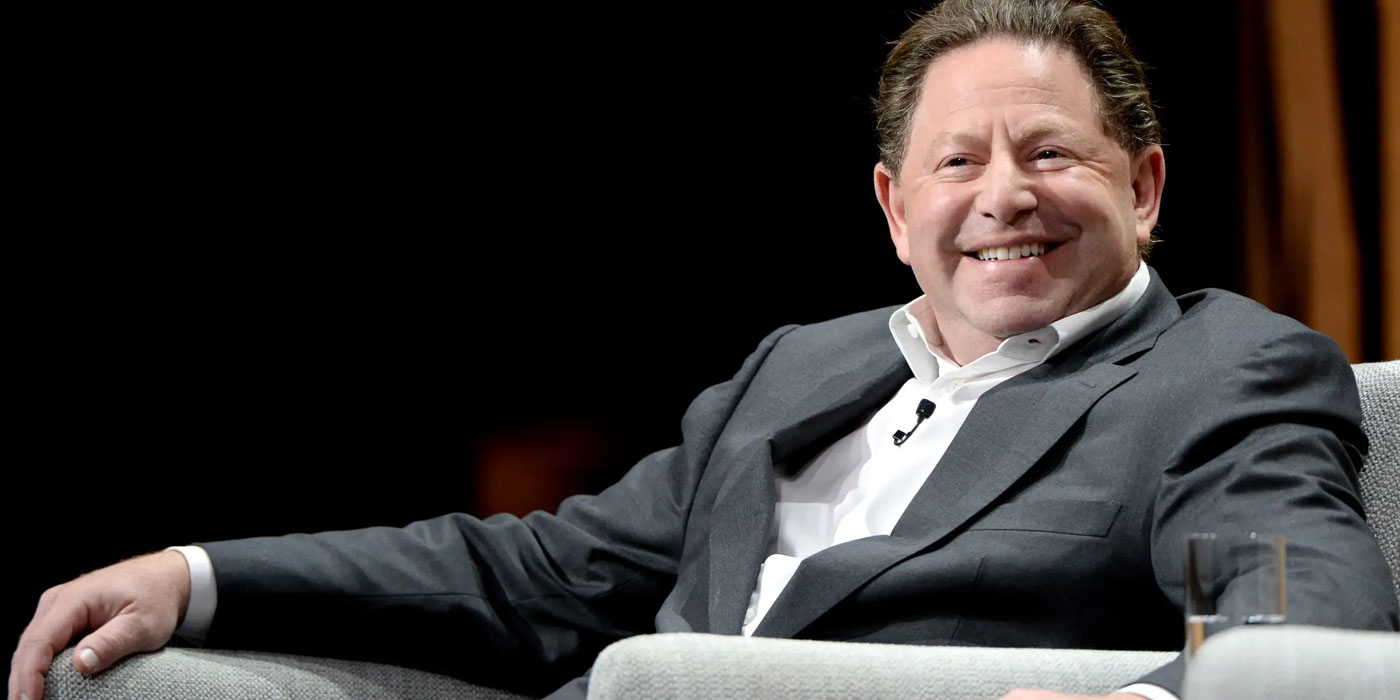 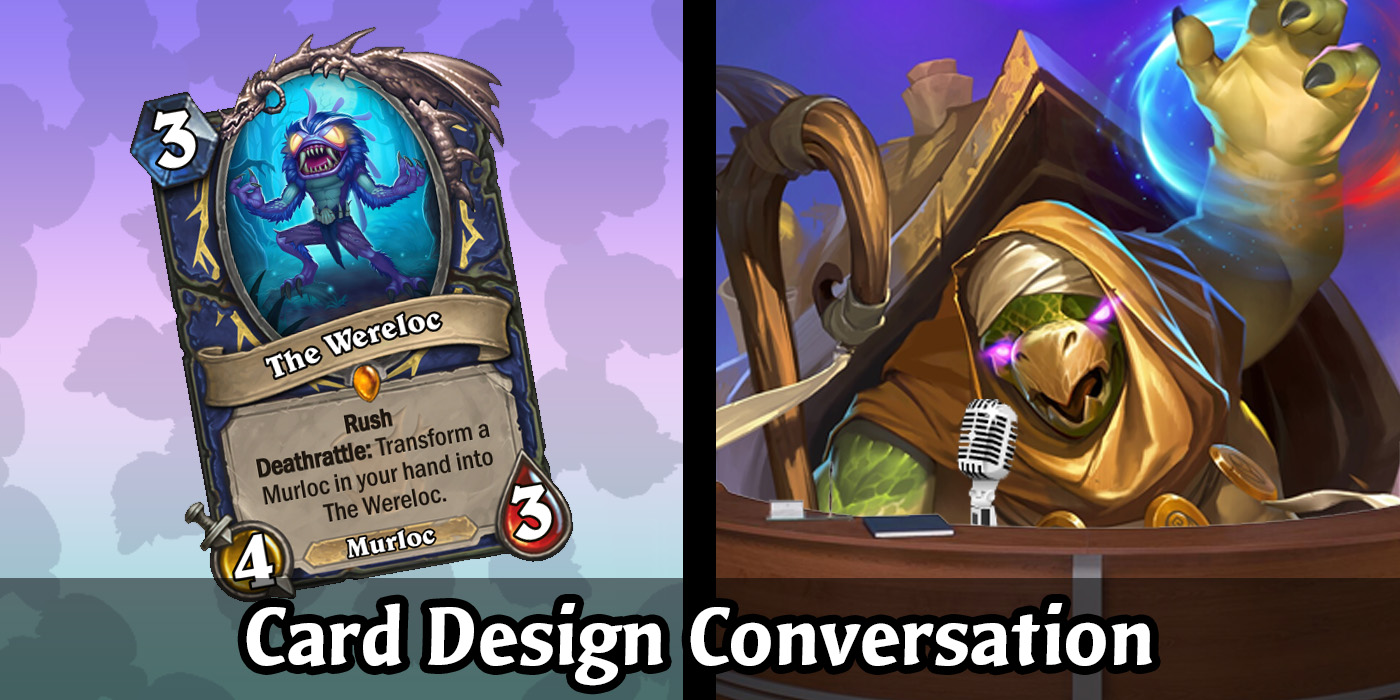 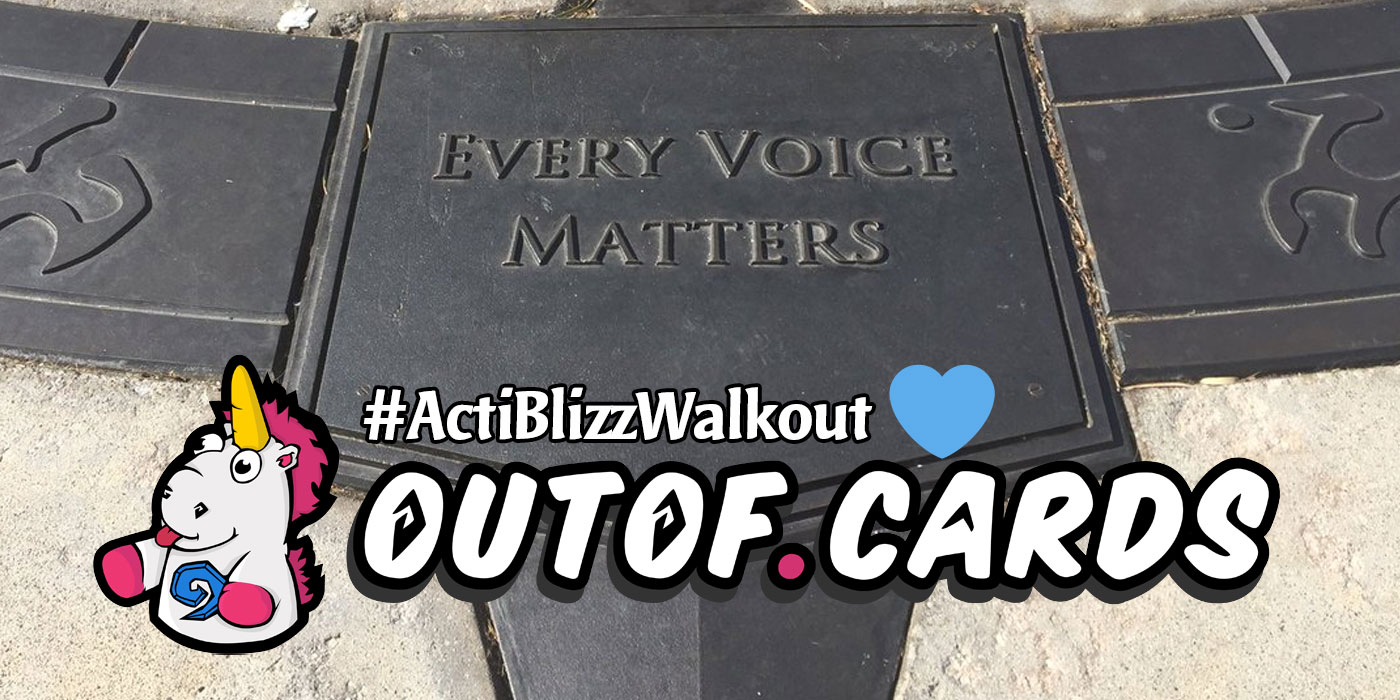