Details have arrived on this week's Hearthstone balance changes. We do not have a date confirmed yet.

All will become disenchantable for full value when the nerfs hit for 2 weeks.

Welcome to a new year in the tavern, everyone! We have a balance update in the works that will go live later this week which includes the following changes, primarily for Standard and Battlegrounds:

Once the update is live, adjusted cards will be eligible for a full Arcane Dust refund for two weeks.*

This update includes several adjustments and gets more Heroes brawling in Bob’s Tavern than ever before! Further Battlegrounds balance changes are coming very soon, in addition to the exciting new content we have in the pipeline… we’ll have more to share in the near future! 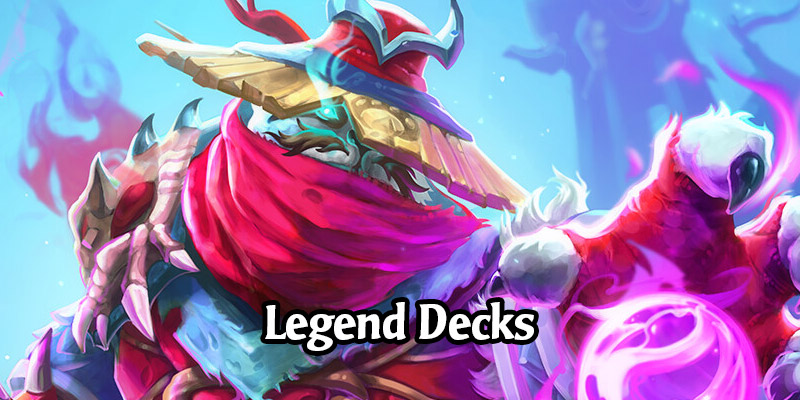 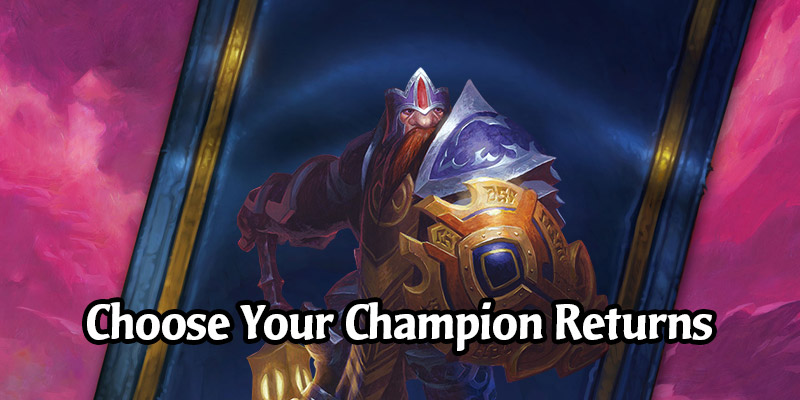 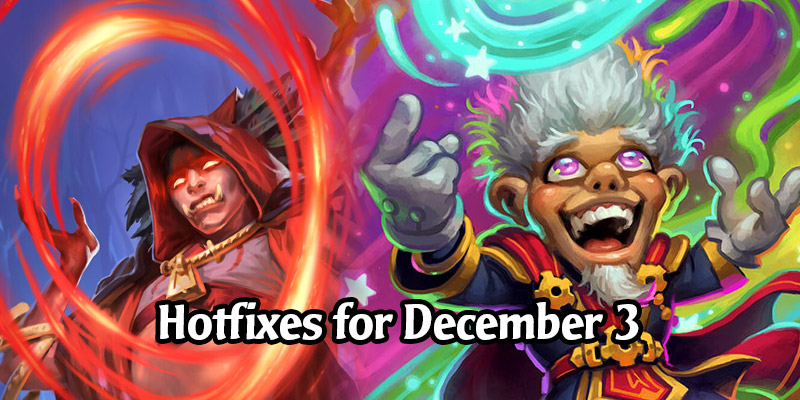 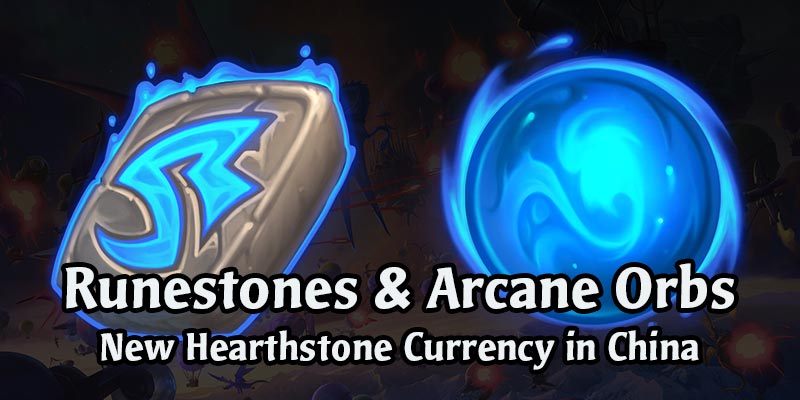