Today is an action-packed one; not only did we get the release date of the new Adventure, but the card nerfs promised earlier this week are now live!

Mobile users will likely have to wait some additional time before the patch arrives for them, as is usually the case.

As a reminder, for the next two weeks you will be able to receive a full dust refund by disenchanting any nerfed cards.

Several Battlegrounds Heroes (and two minions) have also received some changes, this time in the form of buffs. Some familiar faces are also returning to the selectable pool of Heroes, with none rotating out as of yet, making this the largest pool of Heroes that have been available at one time.

The relevant section of the patch notes is below.

This update includes several adjustments and gets more Heroes brawling in Bob’s Tavern than ever before! Further Battlegrounds balance changes are coming very soon, in addition to the exciting new content we have in the pipeline… we’ll have more to share in the near future!

It has also been clarified that Selfless Hero's change will affect it in all modes, not just Battlgrounds, which is neat!

Arena was given a small mention in the Bug Fixes and Game Improvements section of the notes, mentioning that offering rates had been tweaked to bring the classes more in line with each other. What were these changes, you ask? We don't know; they told us which classes should do better or worse, but not any specifics of how they'd been changed. 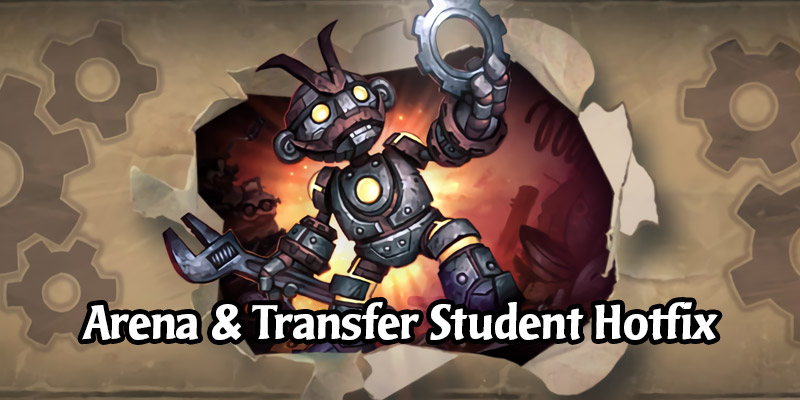 Having an Issue Accessing the Arena in Hearthstone? There's a Hotfix for That! 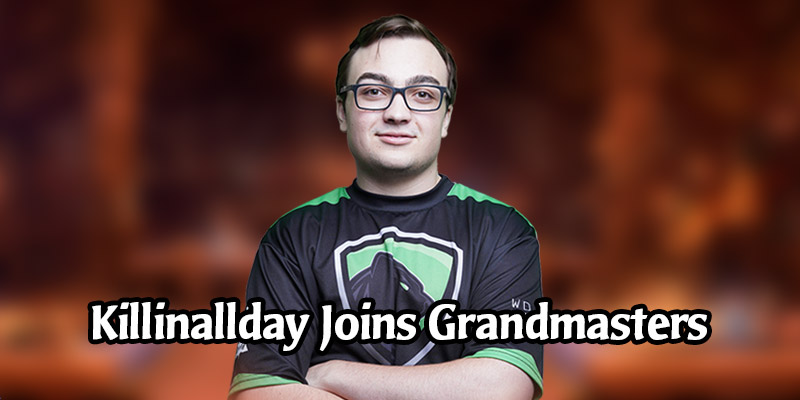 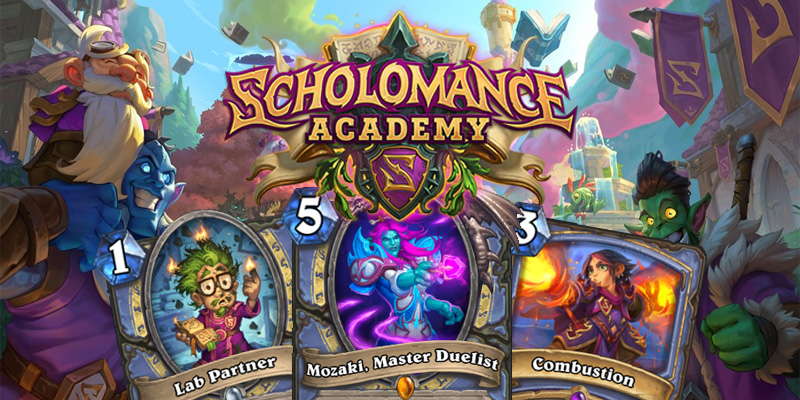