The new year has started with a bang as another wave of nerfs have been reshaping the metagame, and the new adventure is already looming in the near future. Let's now take a look if our community members have found order out of this chaos in the form of new Wild decks to try out.

Let's start the decks with a bang as well. Gam3rPr0 sure hasn't chosen the easy route to victory as activating Mecha'thun's deathrattle isn't trivial with Mage, but the new Depth Charge will do the trick with some quest shenanigans.

Diving even deeper into memeland, SwaguarTV has chosen the good old Majordomo Executus as his harbinger of victory. The Ragnaros Hero Power shouldn't be a Warrior toy only.

Swaguar's memes didn't stop here, he's got a lot more where that came from.

The latest expansion brought a lot of solid Dragons to tinker with, and NyantaPalico has put together this quite affordable Hunter list with some of them. If you get tired of Dragons, you can always swap to Beast mode with Deathstalker Rexxar.

BulboScumbeg is still on the holiday mood as he wants to gift more cards to his opponent in every way possible. How kind of him!

Once again, I have found something from Twitter to post as well. Murlocs can be a formidable enemy when United, as the deck's success on the Chinese ladder shows.

Looking for even more Wild? Take a look at these decks.

Came up with something Wild yourself? Create a Wild deck and share it in comments below. Don't forget to write a guide! 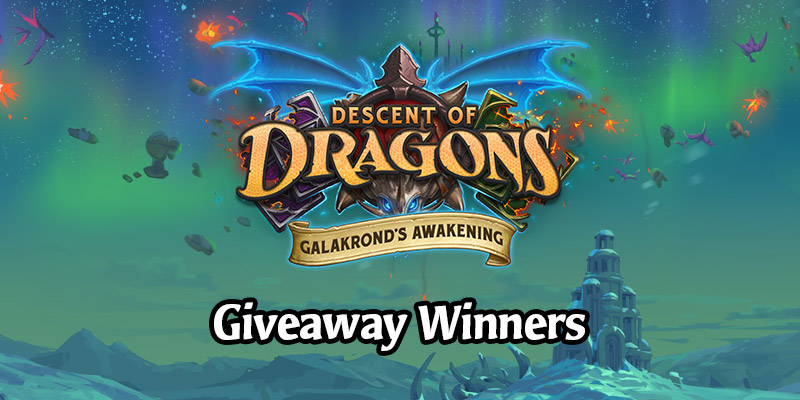 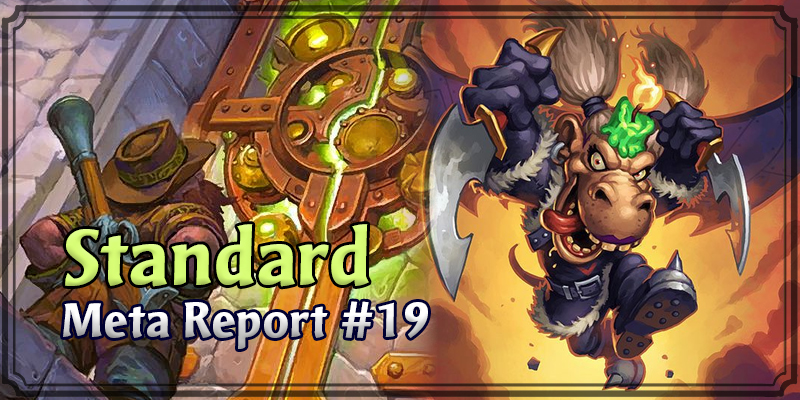