It was a busy week last week for Hearthstone; the second round of nerfs for Descent of Dragons went live, including some buffs for Battlegrounds and Arena balancing, and the new Galakrond's Awakening adventure was given details, along with some new card reveals (look forward to reviews from us on those soon!).

Mixed in with all that exciting news, we got a treat - Dean "Iksar" Ayala took to the official Hearthstone forums and Twitter on Friday to discuss card design philosophy, buffs and nerfs. We've highlighted the standouts from his posts below, as well as providing the full text and links.

In response to a forum post titled "Does Pirate War really need a nerf?"

I think under the normal circumstances in Hearthstone history, maybe not.

The influx of card changes this expansion has a little to do with those cards being quite powerful, but it’s mostly that we wanted to try a different approach to the cadence we make card changes.

The changes I feel were absolutely necessary this expansion were the ones to Galakrond Shaman. It was really the only archetype that was at a power level unacceptable under any past circumstance. Even after the first round of changes, there turned out to be an undiscovered deck that played a little slower and was even more powerful than the version being used during the first couple weeks. During playtesting, we honestly just thought that Galakrond Shaman was an incredibly fun deck to play and wanted to push it to a level where it would be considered one of the more powerful decks. We pushed too far, it happens.

As far as the rest of the changes, I think in the past we would have waited a little longer to take action. There are some advantages and disadvantages to waiting. One of the advantages is that the fewer changes you make, the more I think players are motivated to deckbuild and create new solutions rather than depend on us to make balance changes to things that might appear to be slightly out of line. In general, it’s probably healthier for the game if your first reaction to a powerful strategy is to try and find ways to beat it rather than join along and ride the wave because investing time into finding alternatives is undermined by constant changes.

One of the core disadvantages is that change happens less frequently. If there is something that frustrates you, maybe you can play a different strategy but maybe you don’t enjoy that strategy as much. Maybe you don’t own the cards for it. Maybe your favorite class is just weak to whatever the popular deck is and you don’t get to play it. Some of these things are very hard to avoid, but a faster rate of change makes it so you are less likely to be frustrated by a particular thing for too long. Change can be fun. Expansions aren’t just fun for players with the new cards, they can be fun for players playing old strategies too because the meta environment totally changes.

So, why are we trying something different? Some of it has to do with research. We dug through a bunch of data trying to find out what the behavior of players is when they have a strategy they play get nerfed. I think it’s pretty reasonable to assume that a dedicated Shaman player might see a large decrease in play if their deck is nerfed in a way that makes them less excited to play it. It turns out, data hasn’t really backed up that theory in a way we might have expected. We’ve done this kind of research in the past, but as Garrosh might say, times change.

Of course, we’ve just started on a track to a different strategy. It’s possible we’ll find that over time increasing the cadence of change fatigues players in a way we would only find out after sticking to the strategy for a longer period. It’s possible that because we’re opting to change more cards more often, we’ll end up changing cards players didn’t think needed changes at a rate that makes people unhappy. We look to the audience for feedback on that, so let us know!

Face Hunter and Priest have both been very popular and rather successful from about rank 10 and down. Rank 10 to Legend don’t see very much success from either deck.

The reason we chose not to make changes to Priest or Hunter in this patch was not because players at those ranks don’t matter, it’s because we generally see a trickle down effect on the meta that starts in Legend and moves down to rank 17-18. We’d expect the population of both those decks to decrease as players experiment with new decks.

Face Hunter is generally popular at lower ranks because it’s a fairly low cost deck. RIght now it’s weak to a lot of the Shaman, Rogue, and Warlock strategies out there and I imagine that will still be true after the nerfs to those decks. If Face Hunter still continues to be super high population after after 16.2 has been out for a bit it’s likely we would address that deck in some way that makes for a more varied experience.

Edit: I flubbed the matchup data, I was referring to Rezz Priest win rates when mentioning its matchups with Rogue, Shaman, and Warlock. Would still expect the population of Hunter to go down as decks like Pirate Warrior and Galakrond Warrior rise up in population at lower ranks.

In response to a tweet: "if you're nerfing cards this quick, are you up for buffing cards if you end up nerfing stuff too hard?"

We are, the window for success on buffs is super small though. We would be changing a super low population strategy with the hope it ends up in the window of 3-5% play rate or something.

Also making buffs usually requires much more change for similar impact. You could theoretically take a 'bad' deck to a decent deck with one change, but that one changed card would have to be so powerful that it would make for a bad experience.

Still, I'm sure there will be a circumstance where a buff makes sense and falls into place, just not this time.

In response to a tweet: "is DOD power level something to expect more of in the future? because tbh i like the "make a really strong set, then tweak it post-launch til we get it right" approach you guys are trying right now."

The raw power of this set is pretty high, but I think the level at which people describe it is a little overblown. Galakrond archetypes are very meta and they are high density DoD, which makes the set representation really high. If the meta shifts, DoD population goes way down.

But yes, we tend to be less safe with the idea that it's better to push and miss on the high power side than it is to play safe and miss on the low power side. We are trying to get it exactly right and not just power creep sets but there will always be misses.

In response to a tweet: "was it absolutely necessary according to data to nerf both dragon's pack and invocation of frost?"

It's a subjective thing. I think it depends on what necessary means to you. Past us would probably have held off on the second round of nerfs and waited to see if the meta didn't go high Shaman population. These second round of changes was mostly preemptive.

All of our data pointed to the post first-round nerf Shaman still being the best overall deck and it was still being refined. It hadn't hit huge play rate yet, but we expect that it would have. Opted to make a change instead of waiting to find out. 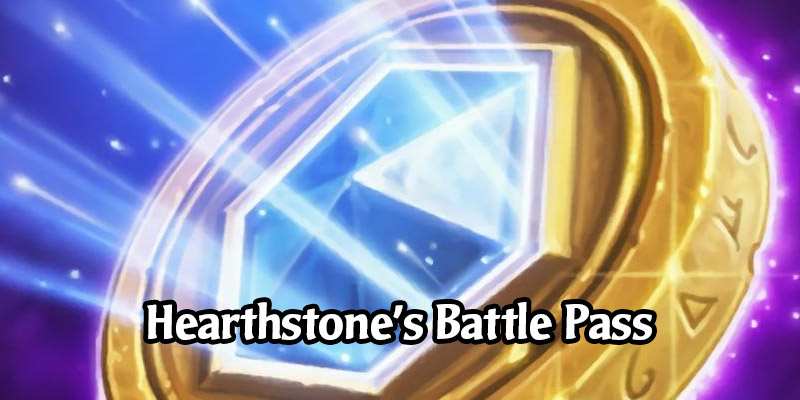 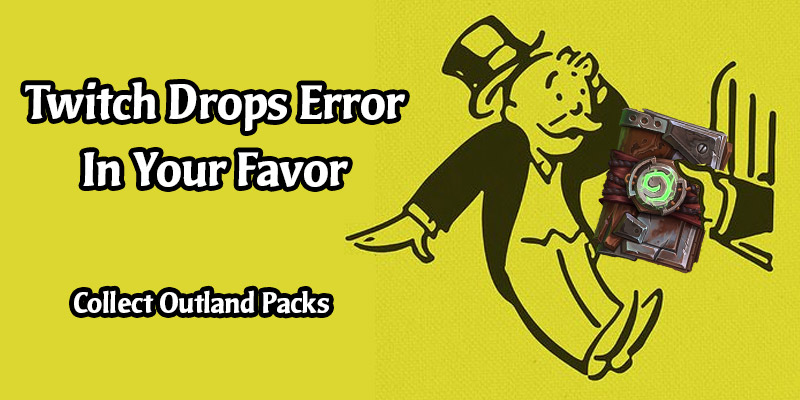 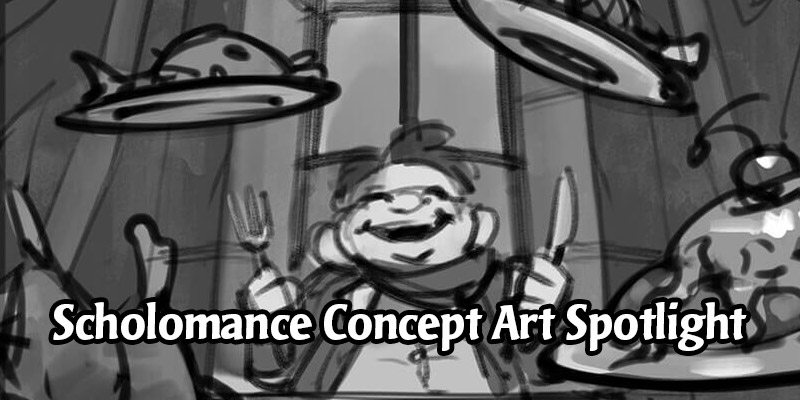