Four new cards have been revealed for Galakrond's Awakening on the official Hearthstone Instagram. 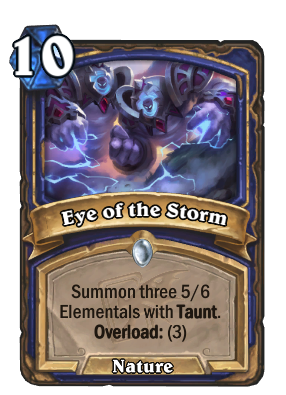 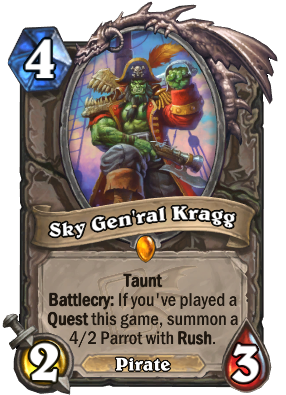 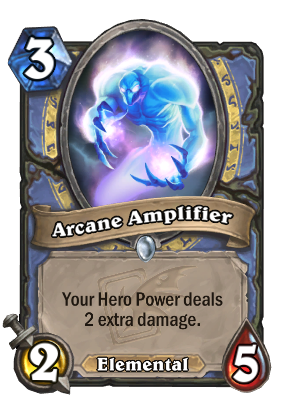 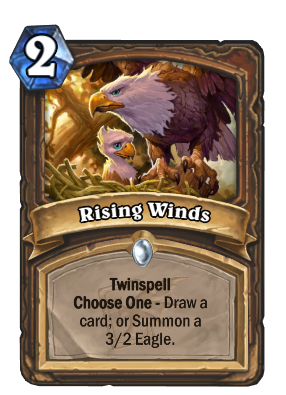