In all the excitement of new cards releasing, you could be forgiven for forgetting that it's been almost two weeks since we saw seven cards nerfed; and, incidentally, two weeks since the last Battlegrounds update - keep those quick changes coming!

If you want to take advantage of the full dust refund for the nerfed cards, make sure you dust them as soon as possible, as they'll be going back to regular dust values before the weekend. We estimate that it'll happen on Thursday, but the patch did drop later than usual, coming in on Friday 10th in EU, so we can't give an accurate time.

As a reminder, here's the cards that were nerfed, along with Discussion threads for them. 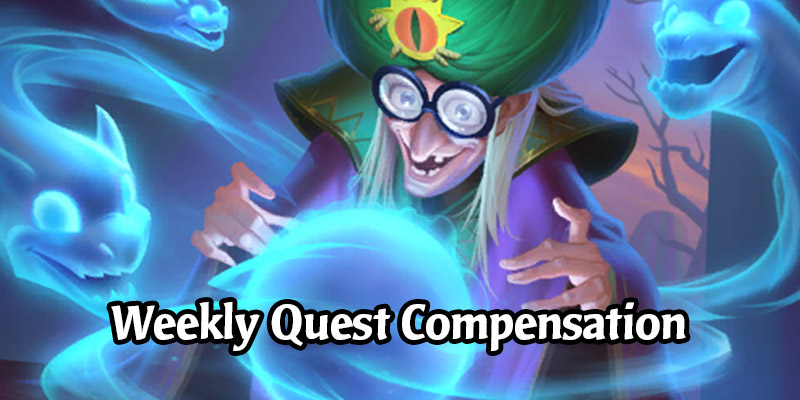 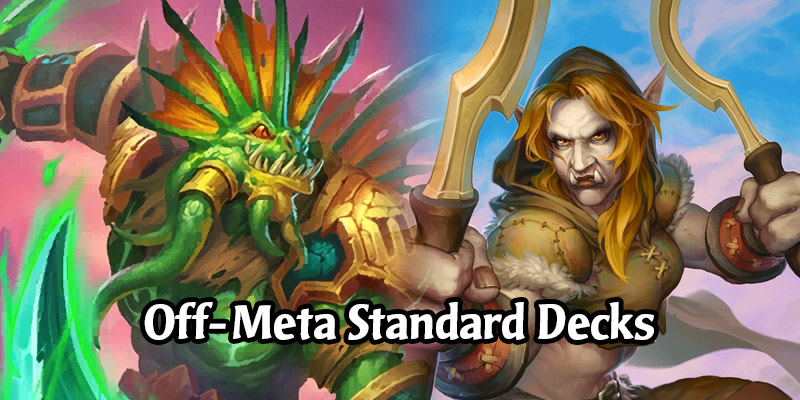 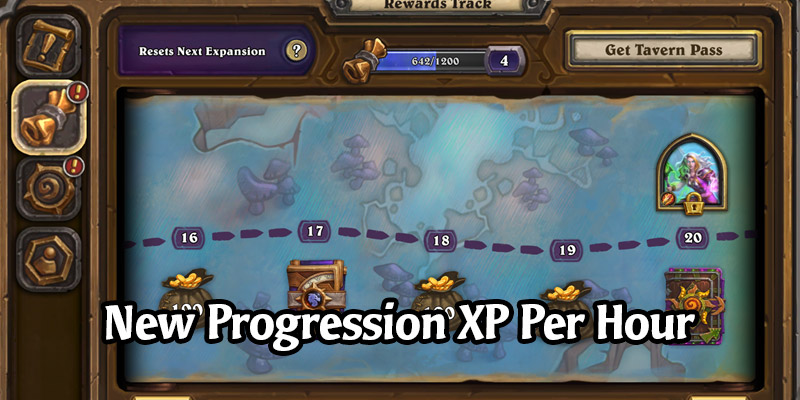