Welcome to the Season of Rastakhan! Choose a troll champion and you'll get their deck and this week's shrine. Who's loa is the mightiest? 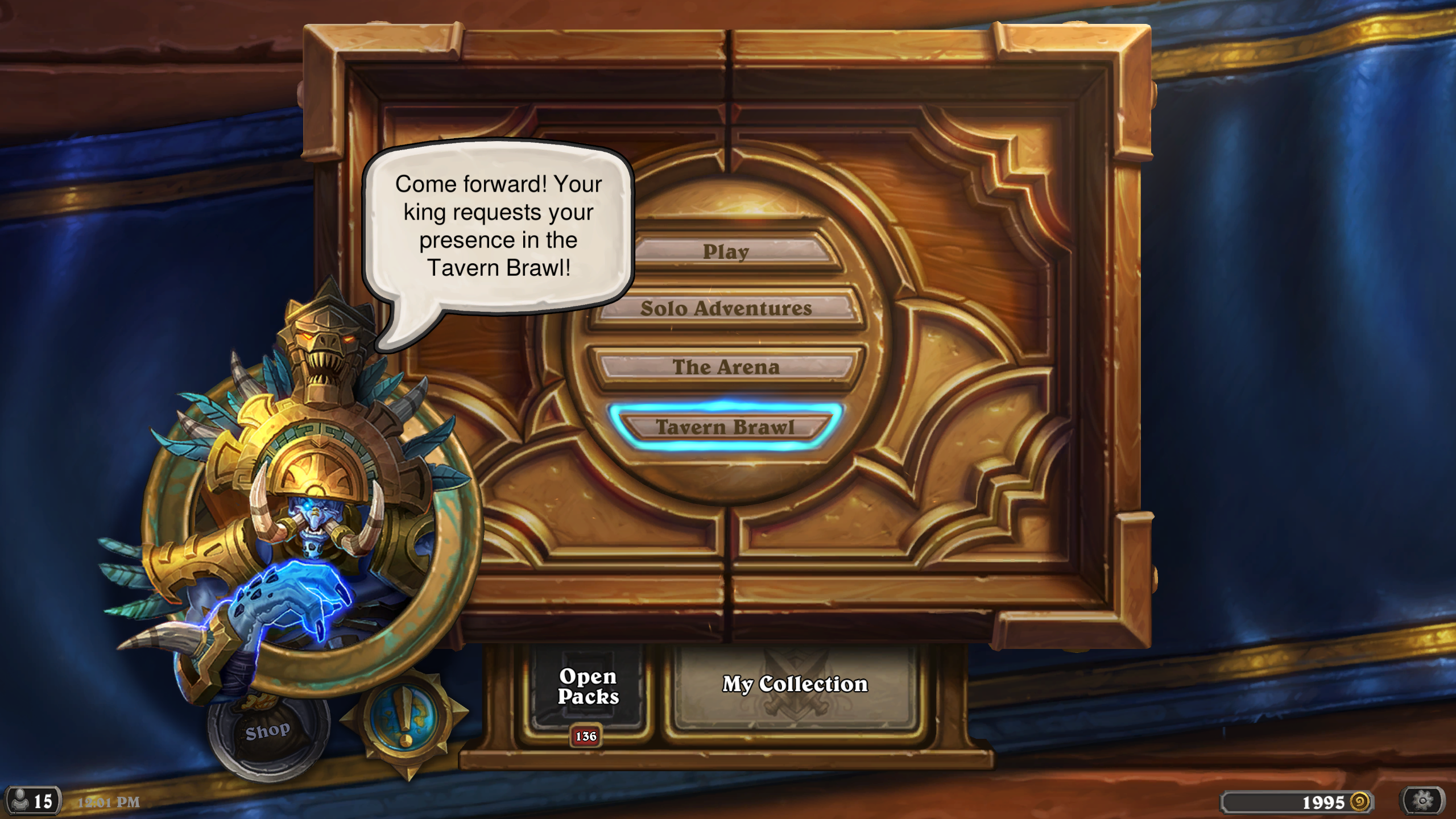 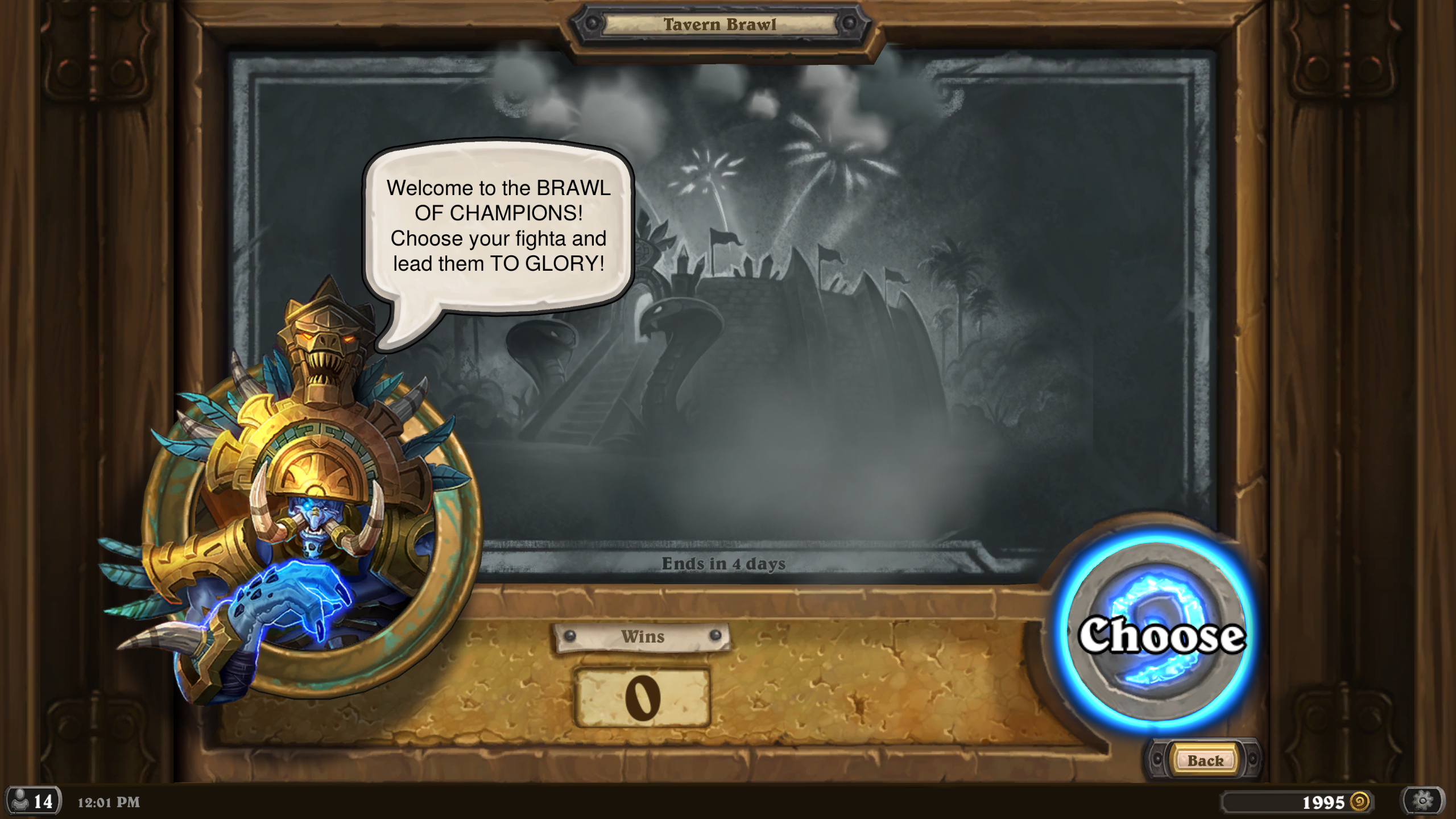 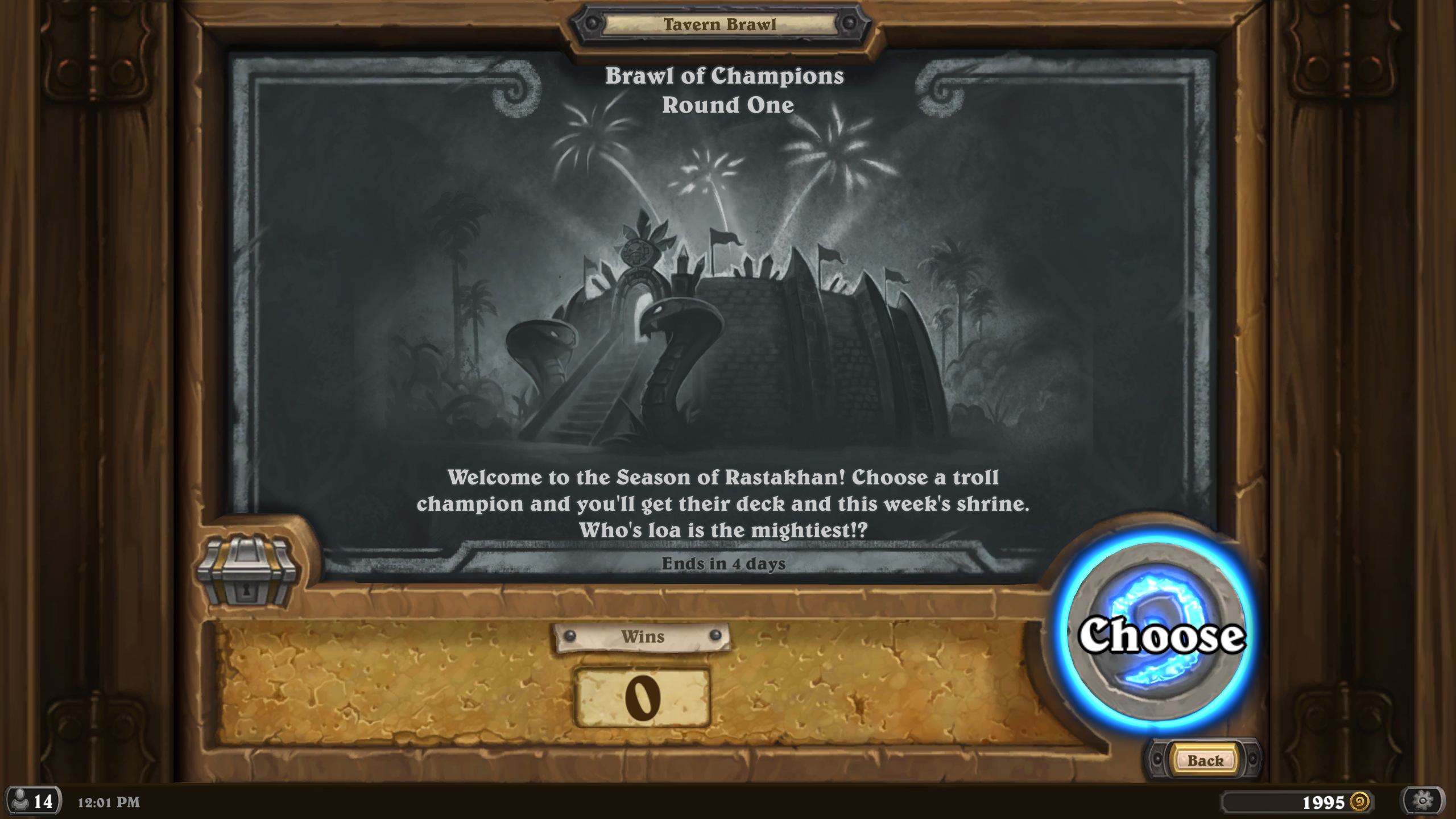 Live Content Designer,Joseph "joemag" Magdalena, speaks to us about the upcoming Seasons of Rastakhan and the Brawl of Champions.

This event began February 13th and will be active until March 3rd 2019.