If you've been noticing animations being skipped in Hearthstone's Battlegrounds when it shouldn't be happening, you're not alone! Kaeyoh provided an update this evening to fill us in on what is going on.

We’ve been receiving several reports of players experiencing animation issues in Battlegrounds since the launch of the 16.6 patch. This is a result of a change to our Battlegrounds animation catch-up for low end devices. Before 16.6, we would skip animations when we detected FPS drops in Battlegrounds so players wouldn’t have their turn skipped; this worked well but was inconsistent with the amount of time players had back in the Shop phase. In 16.6, we changed this to be more consistent so that players would have a more normalized amount of time back in the shop. However, we’ve heard from many of you that the animation skips are affecting a larger number of players than we intended, which is something we’re planning to fix in the coming weeks.

Thanks for your patience and understanding while we get it sorted! 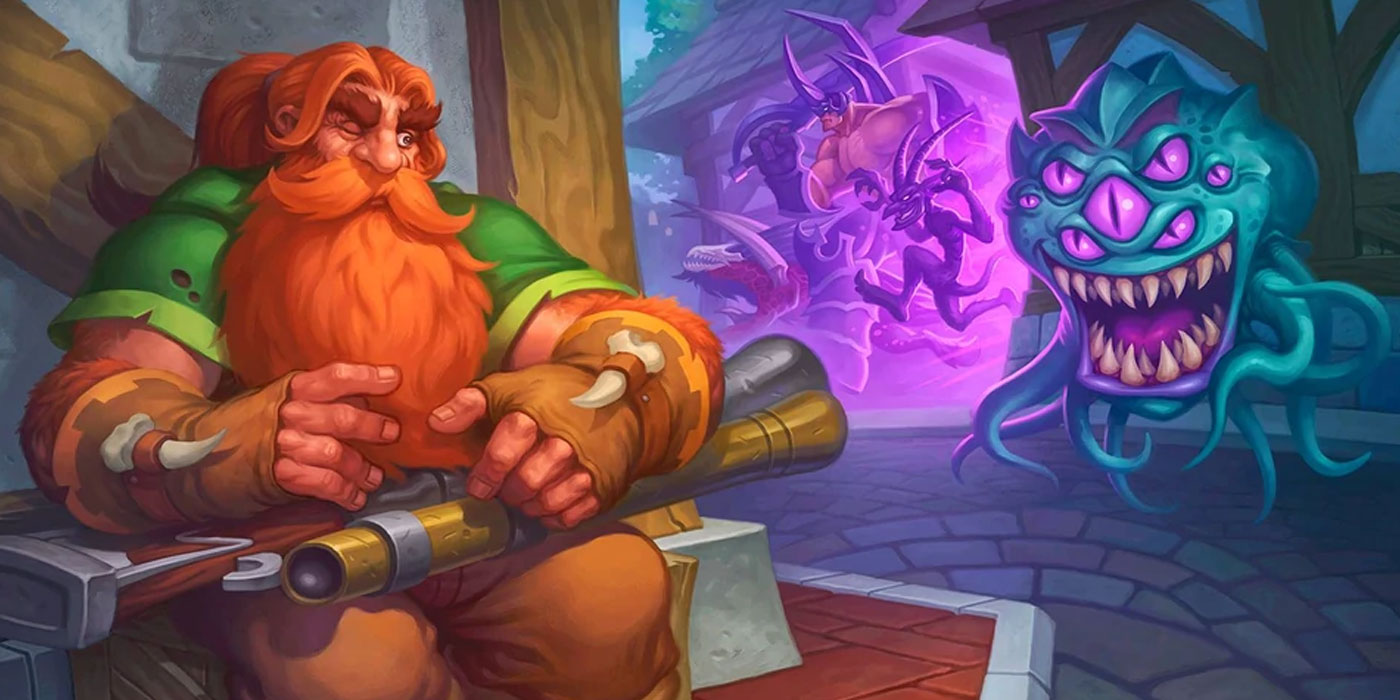