In the fifth and final encounter of the chapter "The Big and the Bad", you're fighting Teron Gorefiend. 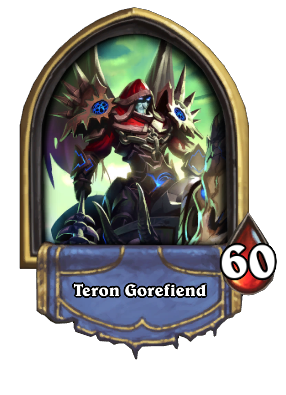 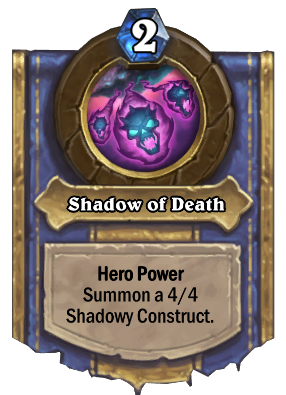 Watch Out For These Cards

Keep an eye on how many Shadowy Constructs Teron has when trying to stick a minion, as he's likely to use Obliterate or Death Coil to your early attempts of getting to the board, activating his own tokens for some extra face damage.

Disguised Wanderer's token can be a nasty one if you don't have a way of dealing small amounts of damage to minions.

Army of the Dead can be tough to deal with if it hits plenty of minions, but luckily Teron has a lot of spells and not that many strong minions.

Bonemare will punish for leaving any minions on Teron's board, so keep full control of the board until you get close to lethal.

This is the deck Teron Gorefiend uses in the Trial by Felfire Challenges adventure.

Find a community deck to defeat Teron Gorefiend in the Trial by Felfire Challenges adventure!