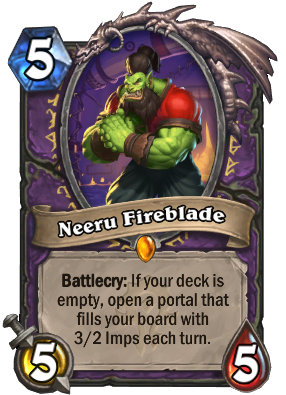 Battlecry: If your deck is empty, open a portal that fills your board with 3/2 Imps each turn. 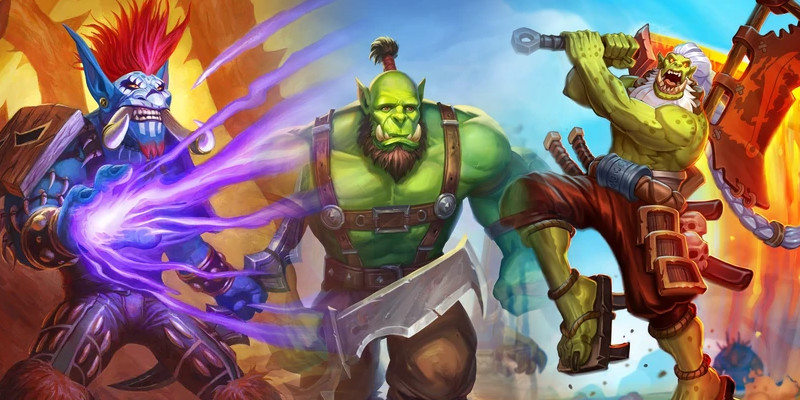