Are you ready to assemble the team?

First we need to enlist Tess Greymane, a forsaken agent of forgotten potential. Cloud-hidden, whereabouts unknown – some claim to have seen her up in the misty mountains, that she has gone mad, searching for ancient dragons and mythical genies. That her only friend these days is a cranky albatross...

I hit legend on NA on the 24th of December, starting at rank 5 and peaking at triple digits, playing this list exclusively. Currently (dec 6) at rank 2 heading for legend again.

This deck is skill testing, non-linear and has a high crafting cost. That being said, it's extremely versatile, packs massive high rolls consistently and has been the most fun I've had in Hearthstone for a very long time.

Given the randomness of the burgle package (eight cards), it's hard to point out step-by-step strategies. There is, however, some method to the madness...

Keep all 0 - 2 cost cards, except Shadowstep, unless you plan to use it in the early game. If you're presented with 3-cost cards, it's fine to keep one or two of these as well, especially Edwin VanCleef and EVIL Miscreant if you're on the coin. The only 4-cost card to keep is Vendetta, as it will in most cases turn into a zero mana removal before turn 4.

One of the best openers is Dragon's Hoard, Pharaoh Cat or Pilfer on turn 1 followed by Underbelly Fence on turn 2. Getting a minion down on turn 3 is something you always want to aim for. Start chipping away at their face and try to gain leverage on the board making efficient trades.

Here we want to maximize stats on the board and utilize as much mana as we can each turn. The deck very rarely runs out of steam, so you only really want to hold back if you're playing around an aoe spell or an Unleash the Hounds.

It's good to prioritize the Invoke cards to set up Galakrond, the Nightmare. Keep an eye on your lackeys, it's good to have one in hand to play with Heistbaron Togwaggle on turn 7. 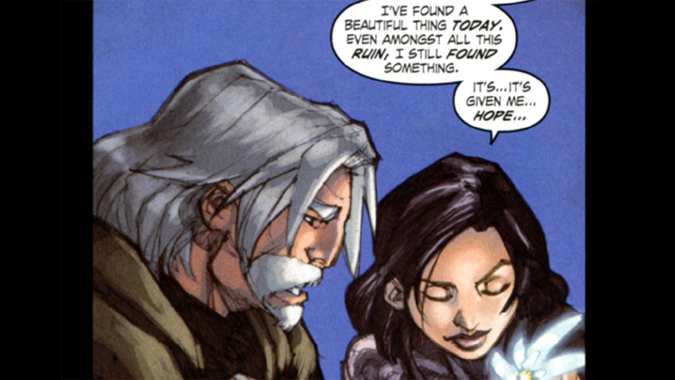 I will continually add more sections and updates if there is interest. An in-depth guide on specific cards is coming up next.

Thank you for all the upvotes and comments!