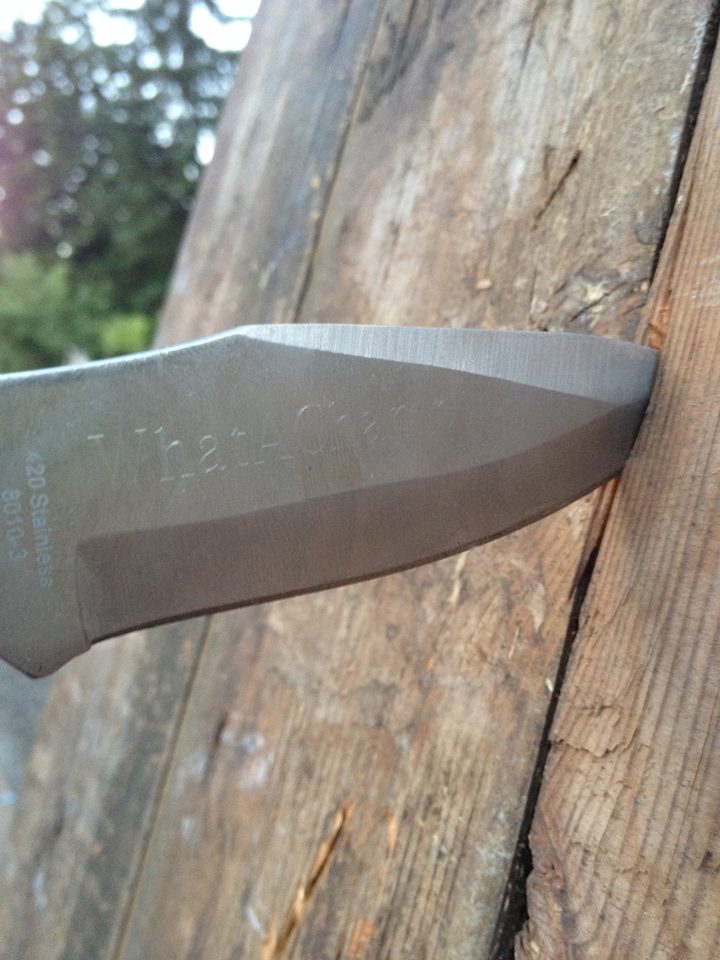 With the addition of Nagrand Slam into the mix, Hunter now has two really strong targets for Spiteful Summoner and Grand Archivist to hit. The rest of the deck is focused around early aggression and tempo draw options for thinning your deck so you can get to your summoners. One interesting thing that Hunter has access to that other classes don't is Stitched Tracker which can potentially give you another Spiteful Summoner.

I've seen a few variations of Spiteful Hunter popping up over the past few days with either Deathrattle synergy or Dragon synergy. So why should you play my version? Both of your big spells summon beasts, meaning that having beast synergy cards will go a long way. Also, DK Rexxar generates beasts giving further options for synergy. Having many one-drops allows you to have an aggressive start for taking and holding the board and also allows you to fill in the gaps when you have extra mana. In particular, the rush minions included are excellent for contesting the board and give huge value. Spiteful Summoner and your big spells are meant as finishers so we need to make sure that the board is clear and we're not getting overrun or else it'll be too difficult to play them while still surviving. That's why having an aggressive, board-dominating beast package is so crucial.