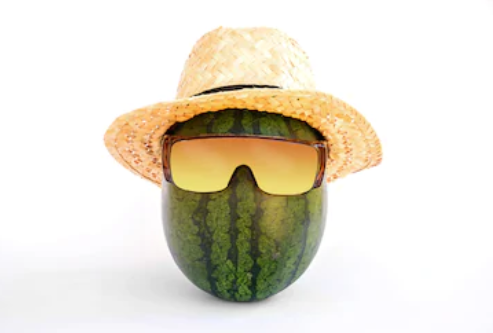 This deck is the result of my attempts to make a Taunt/Handbuff Warrior work and mixing together some fun synergies.

Originally I had tried making a more taunt focused deck with things like Protect the King! and Bolster and I included Archmage Vargoth to try and double up on buffs or even triple up on them if I had both Archmage Vargoth and Drakkari Enchanter on board.  I also had been using Brass Knuckles as my weapon instead of the Wrenchcaliburs that are now in the deck.  That idea was a total flop. Trying to focus the deck around mainly Bolster just doesn't work because it's hard to keep a wide board of taunts and with only 2 copies of it, you aren't even that likely to draw it.  I also realized that the plan of buffing up my Brass Knuckles to get more charges would just be way better with Wrenchcalibur.

I knew I wanted to keep Stolen Goods in the deck, but I dropped Bolster and cut back on the taunts quite a bit so that the +3/+3 was pretty much guaranteed to hit something impactful.

This deck has three distinct gameplans that all work pretty well with each other.  Firstly we have the taunts which are included to maximize Stolen Goods.  Gnomeregan Infantry, and Zilliax can immediately take advantage of the buffs by attacking right away. Cornered Sentry is already overstatted for its mana cost, so the +3/+3 ramps that up even more and its Battlecry synergizes with our last taunt minion, Rabble Bouncer.

Next, we have the Bomb Shuffle gameplan.  Iron Juggernaut and Wrenchcalibur with Upgrade!s can potentially rack up huge amounts of damage even from behind taunts and go through Ice Block.  Wrenchcalibur also has the added bonus of shutting off any Reno Jackson like cards the opponent may have. (Captain Greenskin may be worth trying out in the deck as an extra Upgrade! with a decent body)

Lastly, we have the end of turn effects.  Drakkari Enchanter lets us double up on some pretty powerful effects from Grimy Gadgeteer, Emperor Thaurissan, Ragnaros the Firelord, The Lich King, and to a lesser extent Obsidian Destroyer. (If you have it, I recommend trying out Hogger in place of the Obsidian Destroyer because it summons larger minions.)

In addition we make use of Town Crier and Darius Crowley for some card draw and Varian Wrynn as a late game board bomb.  Kor'kron Elites are included because they synergize with the buffs from Grimy Gadgeteer, can apply pressure to the opponent, and are pretty good to pull from Varian. Sir Finley Mrrgglton can replace our near useless Warrior Hero Power and Loatheb can prevent board clears or buy you an extra turn before Shadow Essence, Combos, or Miracle Mage.

I hope you enjoy this hodgepodge of synergies!