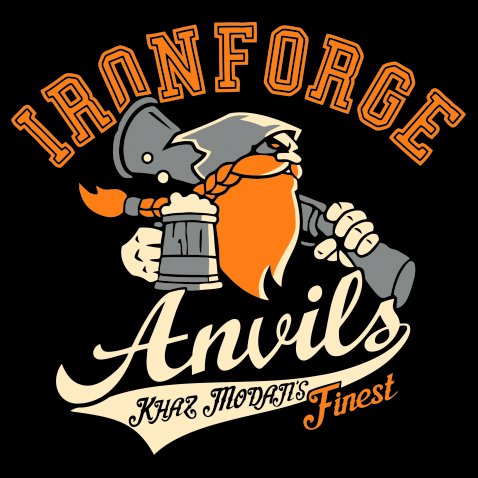 Got this list from Tempo Storm, and they credit it to Memnarch.  I'm saving it here because I have never really pushed for Legend before, being more of a casual type of player.  But today I reached Wild Legend and earned my card back and free Legendary using this list.  I went 22-6 from D5 to Legend.

The deck has a pretty favorable match up against Discard Locks and Quest Mages if you know how to utilize the deck to gain board control and then get a big surprise burst of damage through Totem buffs, spells, or other methods like dropping Vessina while overloaded.

You are really looking to Mulligan for low cost minions and Sea Giants.  Maybe depending on the match up you could look for Maelstrom Portal or Devolve as well.  If I was going second and up against an opponent that I was certain couldn't deal 2 damage to a minion on their turn 2 I often used Coin to drop EVIL Totem on my turn 1.  If you can stick this a few turns early you get the value train going with the Lackeys.

When to play your totem synergy in Totemic Surge and Might are very important in this deck.  Keep them in hand until you either absolutely have to play them, or if you have 3 or more totems and want to ensure they'll live then play Totemic Might to buff them up.

When trading, if you have the option to not trade with/kill off some of your totems, don't!  You want these to live for more buffs and for Draenei Totemcarver.  And keeping a Giant or a Thing from Below is great because you are able to quickly and easily add 1 mana totems to the board.

While it has great SMORC potential I really found you need to often make trades and control the board.  Especially against Discard Warlock.  But in some cases I didn't trade everything away in that particular match up.  For example, in a few match ups I actually left up their Malchezaar's Imp so they could draw more cards.  Why you ask?!  Because while playing this deck my Discard Lock opponents had a bad habit of over drawing into fatigue and killing themselves.

Final word: This list is in a really good place right now, but with the upcoming expansion of Scholomance Academy in about a week, everything could change.  Get in some games with this now before potential changes with new cards coming in.  Because with all the people trying to spam Quest Mage and Discard Lock, you should be able to farm some wins.