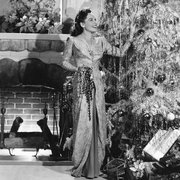 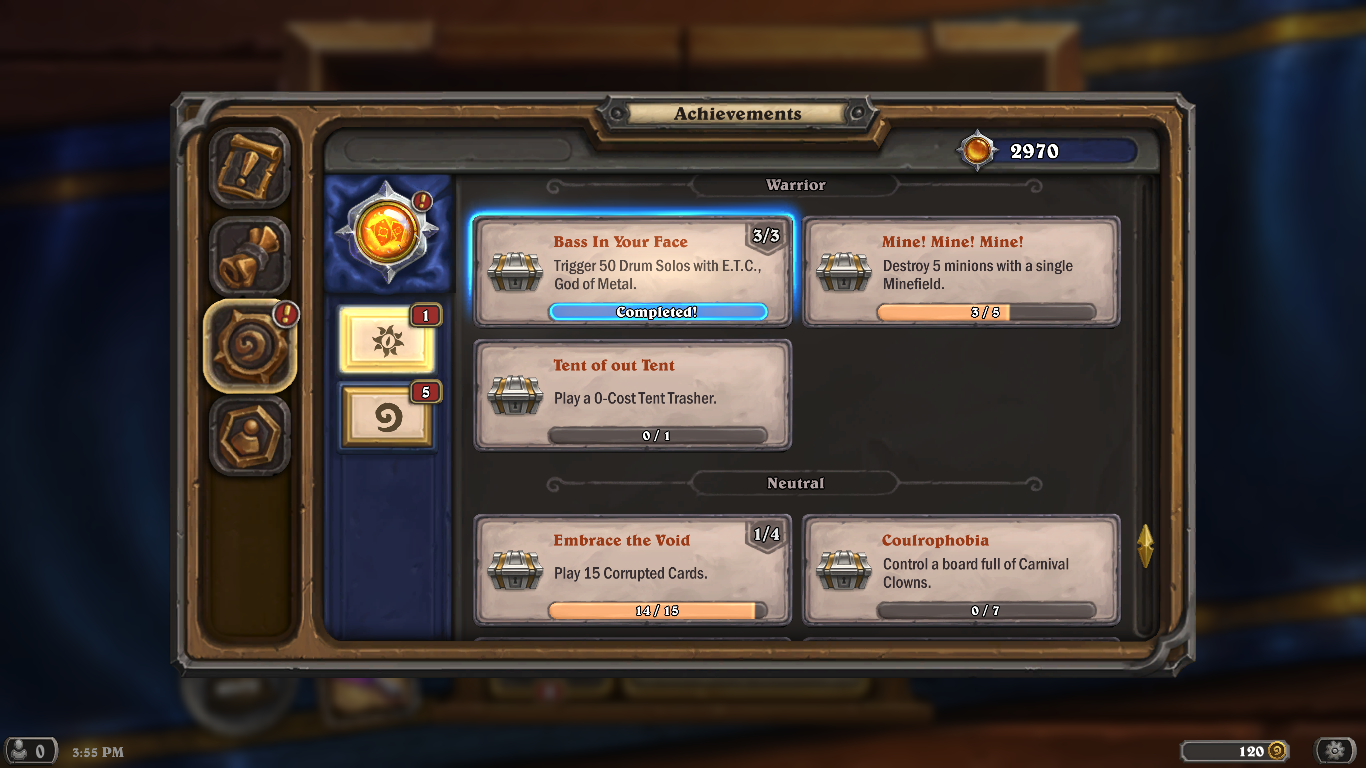 Look at this image. Do you want to be as cool as i am? Why? Anyway let's get into the guide. Today i've been playing the CRAP out of this deck, making it better tweaking it to be what it should be. It's not there yet but it's way better than version one. Version one is all about playing old school control warrior, removing all threats your opponent played until you drew your combo. This does not work because aggro is too strong. Token druid summons too much shit, shaman buffs their minions and plays minions that summons more minions that you can't deal with and there are no tools to deal with because blizzard hates control.

Anyway. In this version we've added more draw. We have a 5 card combo and someone as unlucky as i am has reached 53% win rate on the deck.

Now the guide! Mulligan for combo pieces, you'll get tools to help you stay alive through natural draw. If you get broomstick in opener but no other pieces mulligan it. You can always draw it later through Stage Dive and here's a tip, don't wait for it to be outcast, because it REALLY doesn't matter, and if you draw broom with the outcast effect it could be pretty bad on a combo turn where the opponent only have one minion on board with 6 health or something. Just don't do it. Mummy and kargath are decent with the +2+1 but really it doesn't matter. Restless mummy dealing 8 is a pipe dream, which more than likely will end up in your mummy having more health that it needs so it will not die on the initial rush in so it only deals 5 instead of 6, don't do it. Don't bother saving stage dive for kargath prime either. It's not something to worry about. Worry about drawing combo pieces. the less rush minions in your deck that have already been tutored out, the better your potential draws are for the game winning turn 10 combo.

Other than that there's nothing really to say, against warriors don't hold weapons from the Sword Eaters, you need to get their health pool down to the combo zone of 36, or what i do is aim for 30. In this game my warrior opponent has 32 health by the time i comboed him. And that's because i was smacking him in the face all game. Because in this game there is only one win condition. Combo. That's why a random AF Tickatus in a lackey warlock that's been spamming cheap minions at you all game is so disgusting, but hey it won't last long, til people know the meta and the card won't see play because some streamers said it was bad. 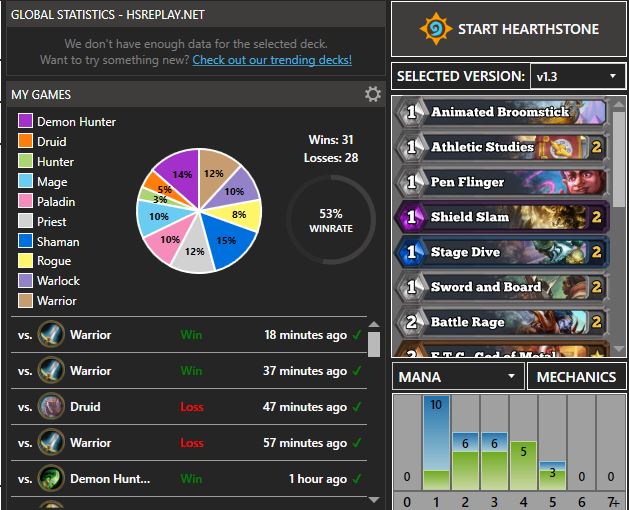 The problem is the combo only deals 36 damage. So against druids and warriors, you need to change up your playstyle since they gain armor. I used to mulligan for control tools when playing this deck, but lately i've been aggressively mulliganning for the combo. Since in most matchups if we get the 5 cards we need on turn 10 we win. I have been thinking of adding two pen flingers and two broomsticks lately. The thing about aggressively mulliganning for the combo is if you're as unlucky as i am, you draw everything else anyway. So the point is shooting for the stars and if you miss you'll find a home among the clouds or something like that.

Also look out for warlocks because every one i've run into is running tickatus. No matter how aggressive they are.

One more thing to look out for which might change how i design version 3. You do not need the second Bloodsworn Mercenary if you're opponent is at 18 health or below. So let's say you're up against tap warlock, they've been tapping all game overdrawing playing a bunch of shit but you're not dead yet, at this point it's turn 7 and you have all the combo pieces and your warlock opponent who was addicted to what was on tap only hav 18 health. Do they have minions on board? If they have 4 minions or one big minion you win no need to wait for turn 10.

If you are lazy and just want to see the combo without watching my horrible pen flinger misplays click this picture of a cat eating spaghetti. Don't worry it's a different replay than those above. 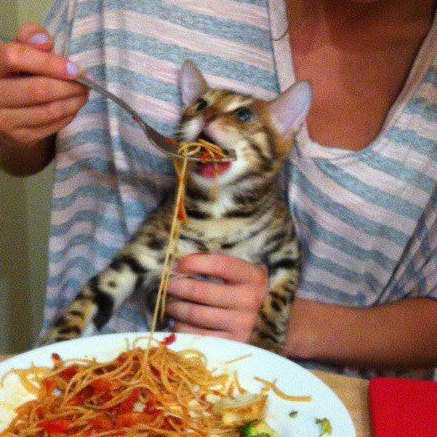