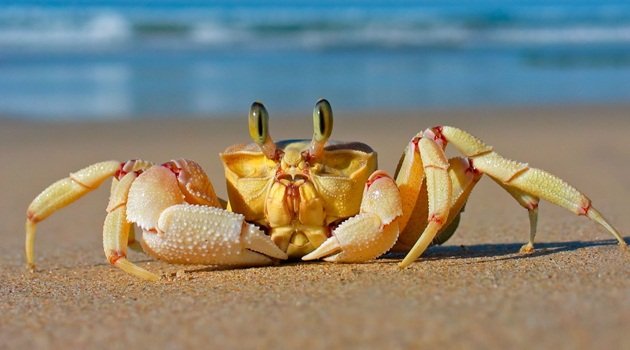 I'm Esparanta, and I'm here to show you an exotic Reno Warrior deck that utilizes three archetypes: Taunt/Beast/Rush. Three play-styles merged under Reno archetype is very amazing to play with, and I will gladly show you how, with new cards coming from Uldum in mind.

Your game-plan consists of three big plans, let's have a look:

So, you have 8 Taunt minions at start and three more coming from Direhorn Hatchling/Stonehill Defender/Frightened Flunky. Thus, you can finish the Quest without any problems. If needed, you can shuffle extra Taunt minions via Dead Man's Hand to finish Quest easily. Don't forget to boost your Taunt minions with Armagedillo.

2. Beasts: Class Beasts made this archetype the center of the deck such as Akali, the Rhino/King Mosh/Direhorn Hatchling. So, let's jump right into Beast cards:

You have 13 Beasts at start, six of which are Class Beasts. Considering the amount of Class Beasts Warrior has, you can find a Class Beast via Tomb Spider with ease. Better fetch Akali to boost Rush minions and draw them. Your Beasts will fall in love with Sweeping Strikes: Draw and boost up to three Rush minions at once with Akali or shake the board three times via Oondasta. Better discount the cards with Emperor Thaurissan to allow mentioned combos as early as possible. Don't forget Untamed Beastmaster to boost your Beasts for good.

3. Rush: As one of the well-known archetype for Warrior, you will utilize its full potential. Before moving on, let's check all Rush cards:

You have 8 Rush cards at start. Some Rush cards are Beast, so Beast and Rush strategies are interconnected. As example, play Untamed Beastmaster+Countess Ashmore to boost Rush Beasts.

That's how you play with this deck. If you have any questions, ask me anytime. Have fun in Wild format!