This deck was sourced from Avalon. 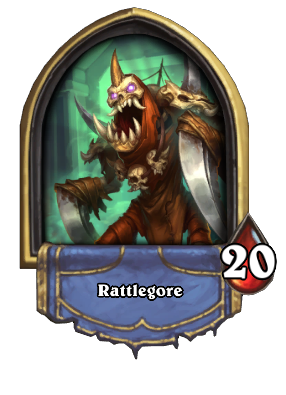 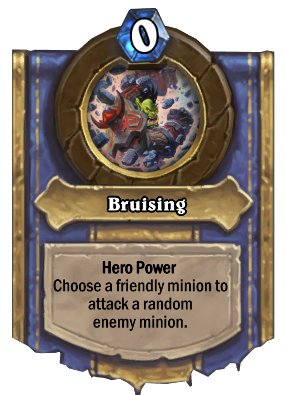 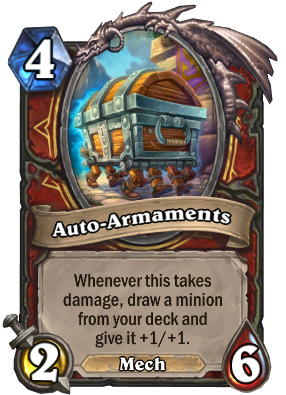 Since the recent balance patch went live, I started experimenting with a series of decks that might have gotten stronger thanks to the implemented changes that toned down Priest and the Battlecry meta in general. As expected by most, Legendary Warrior had a really juicy change to come back into the meta, and that's exactly what I tried to verify.

Some hours ago, I saw a Tweet from Persia, which showed that they reached 12 wins with an iteration of Legendary Warrior, so I tried it myself. To be fair, I do no own a couple Legendaries they used, so I tried some alternative inclusions, which worked out pretty well for me. For more, make sure to to read below.

As the deck's title suggests, I was able to hit 12 wins as well, and I am pretty satisfied for this result!

Edit: another 12-2, with the same starting deck.

It's not the first time that Legendary Warrior becomes a thing: it already happened a couple times in the past, mainly thanks to Unlocked Potential/Disks of Legend absurd shenanigans, but there were slightly less broken versions of it, like the ones which wanted Battlecry synergy for All Together Now's discount to be paired with Disks of Legend.

However, we don't have access to such shenanigans anymore, since Unlocked Potential has been moved to Passive Pool 2, together with All Together Now. On the other hand, Inspiring Presence is a very fitting alternative, and, even though I wasn't able to get it, I think this archetype really wants to get that synergy going.

When comparing my list to Persia's one, you'll notice that I made three different changes:

The two games I lost were against pre-patch decks, against which I honestly had little to no chance.

Always Keep - E.T.C., God of Metal (your earliest early game, and you can follow it up with Rokara), Athletic Studies.

Possible Keeps - Lord Barov in case you suspect you're against Aggro; Loatheb against Priest, Mage and Outlander Demon Hunter.

Value - Remember that you can easily outvalue your opponents in the late game, so you just have to focus on the early games and survive by making multiple value trades. Know when to push and when to stall.

E.T.C., God of Metal - It is NOT a combo unit. Sure, you can save it up for a possible burst turn, but jamming it on the board on curve for board presence is often times good enough. Being too greedy will kill you.

King Mukla - 3 mana for a 5/5 (or two) is a price you're willing to pay, but beware of the opponents: if possible, you'd want to no give Mind Tether Priest extra pings through Bananas.

Bruising is just as good as ever: as long as your deck has minions, being able to make additional trades will be fundamental for you. Moreover, it helps you proccing effects like Kresh, Lord of Turtling's Frenzy, Rokara's survival buff, Overlord Runthak's hand buff and E.T.C., God of Metal 's ping. Good good good.

Since Battlecry is not your main plan anymore, you just want to go for some card draw with an upside, and Auto-Armaments is exactly what is needed in this case. Plus it's a Legendary, so it has synergy with Disks of Legend. 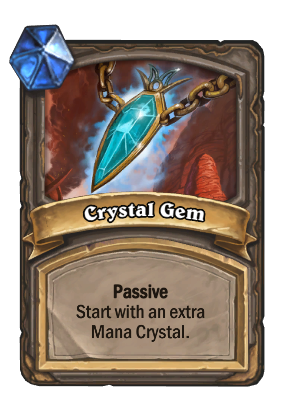 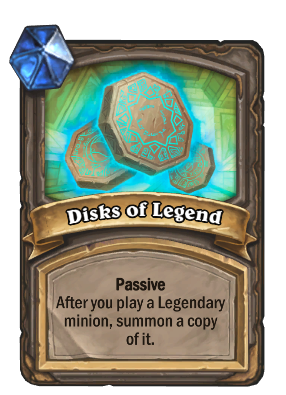 Crystal Gem is not the best Tier 1 Passive you could possibly get offered, but it's the best one I had the chance to pick, so I didn't have much of a choice in that regard. Inspiring Presence and Rocket Backpacks represent what you're really looking for, but even if you don't get them you don't have to consider your run to be beyond repair - it's the second pool that really counts.

For that, Disks of Legend is you #1 priority: summoning an additional copy of each Legendary you play in a deck full of Legendaries is too good to pass on, especially if you're talking about units with a triggerable effect like Kresh, Lord of Turtling, E.T.C., God of Metal, Overlord Runthak, Rokara or something you'll be able to find throughout your run like Ragnaros the Firelord.

In case you won't be able to get Disks, Battle Totem and Scepter of Summoning are valid alternatives that can still give you good results. 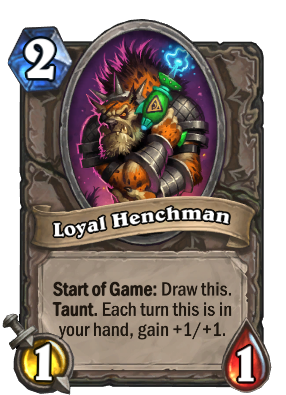 Loyal Henchman is one of those cards that are not flashy by any means, but boy are they solid. It's a scaling Taunt you don't need to draw (it gets automatically added to your hand at the beginning of the game) and that keeps growing throughout the match, but retains its cheap cost, with is great since you can combine it with Bruising for big trades for low mana investment. Moreover, you can even buff it with Overlord Runthak and Conditioning (Rank 2). Incredibly good. 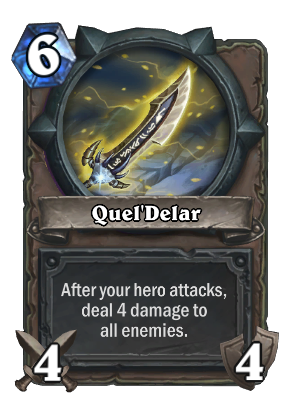 I assembled it on 7-1 and definitely helped me. To be fair, I think it was decisive in just one instance, against a Ooops, All Spells! Questline Druid, but most of the times it just sped up wins I was already going to take. However, having it in your hand is not something to refuse! 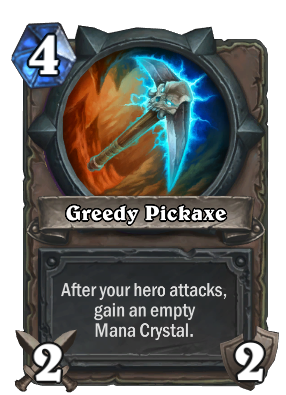 Mana gain for your Quel'Delar and beefy Legendaries to be dropped earlier: why not?

This deck is going to be part of the new meta, at least until the new content update. No doubts about it.