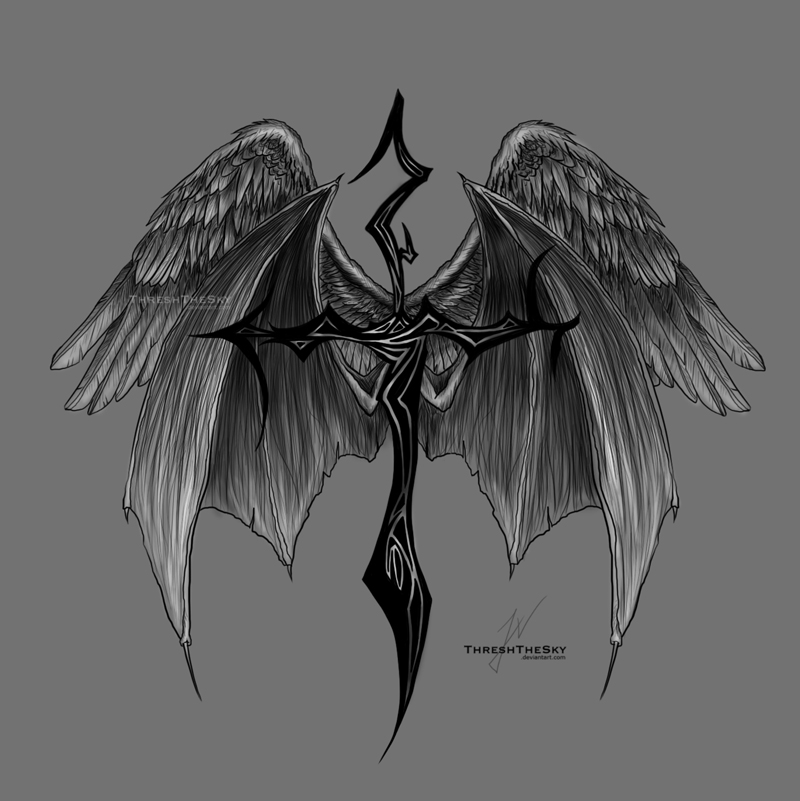 The core decklist is XxFroBro45xX’s list that’s floating around on VS, TS, and Rankstar. He himself has been testing and changing it on his stream but the only change I made is to cut 1x Annoy-o-Tron for Bloodmage Thalnos to speed up the deck.

This is a T4 deck that I picked up this week so I don’t pretend to be the greatest expert. However, I have hit Legend several times in both formats so I’m somewhat knowledgeable, Wild content is lacking, and it is a fun off-meta deck to play.

Combo: Doppelgangster will double your Shudderwock bodies and Zola the Gorgon/Grumble, Worldshaker will bounce copies to your hand. The combo is about 87% certain (100% if a Shudderwockis already on board) and the odds can be increased by bouncing your combo cards, or go to 100% by discounting specific combo cards. (using Far Sight/Jepetto Joybuzz)

Statistics are pretty straightforward. These are all the general stats collected by HDT (“Hearthstone Deck Tracker”) as well as the archetype data collected by the HDT plugin “Endgame” from Rank 5 to Legend.

The core cards are cards that should not be cut and really don’t need any going over. They are the combo pieces and necessary removal to give you time to execute your combo.

The point of the draw package is to keep up with other combo and Control decks. Decks like Mecha’thun are still going to be faster then you so you need a bit of luck. And even against Aggro, you might need one more turn to charge your Scheme or find a Devolve. (Against SN3P-SN4P you need to find for first Devolve by Turn 4 and 2nd Devolve by Turn 10…they draw that fast).

This is listed as a core card as well because it can reduce your combo pieces allowing for guaranteed infinite Shudderwocks or un-intuitive combos your opponent can’t play around. But it’s still draw and we want more of it.

This is another way to hit your combo faster as well as play Shudderwock in YOLO conditions hoping to find Grumble/Zola off the battlecry. It dramatically speeds up the game but has anti-synergy with Hagatha as a 1/1 Shudderwock “token” will die to the 3 damage AoE. Also, pulling 2 minions into your hand can create a full hand and break your Shudderwock’s bounce. Know the matchups/situations when you can play this.

Some slower classes (like Priest) are really hesitant or unable to remove this. (they fear Corpsetaker) At a minimum it is usually +3 Health (they will kill it) and +1 cards. You don’t have proactive 3-drops so you might as well draw a card.​ There is a small risk of you overdrawing if it stays up too long.

This is a defensive package that sometimes results in Shudderwock having Divine Shield, Lifesteal, and Windfury. The primary purpose, however, is for excellent defensive tools like Corpsetaker on T4 to slow down the game. And potentially win the game outright against Priest or Druid when unanswered. (It’s effectively a 6 attack minion on T4)

Not an exceptional card but we need something to do on T2 and something with a Divine Shield and Taunt for Corpsetakers. It also isn’t awful off Jeppeto and is easy to dump out of hand. We cut 1x copy for Bloodmage Thalnos in this list.

The reason for this package and the reason we run Annoy-o-Tron. We already want to run Zilliax and we probably want Walking Fountain so this fits right along. The application to Shudderwock is just a bonus.

What Control/Midrange/Aggro deck doesn’t run this card? It’s just a solid tool to slow down the game.

This is a fringe card that can be soul crushing to Aggro players. Without Shudderwock, we really are lacking life gain in this deck and it fills that gap. Giving Windfury and Lifesteal to Corpsetakers (and potential Shudderwock) just pushes the inclusion of this card.

These are the cards that don’t quite have a synergistic package. They are here for a niche purpose.

This is a super powerful effect when combined with multiple Shudderwocks and a way to stall against large minion board or protect an early Mana Tide Totem. It’s a cheap minion that I don’t know what you’d want to replace for it.

In a slower meta, this is entirely optional. It messes up our combo and floods our hand. However, against Aggro, it’s entirely necessary as another board wipe and playing Shudderwock with just this effect, can win games against Aggro. Just be super careful about playing this and Jepetto Joybuzz in the same game.

One of the advantages of playing an off-meta deck is that your opponents mulligan incorrectly against you. For instance, we’re a Tier 4 meme deck while Murloc Shaman and Even Shaman are Tier 1, high frequency, competitive decks. That means your opponent will be grabbing their board removal spells, instead of proactive cards, which gives us more time. Unless you are tracking your opponents with HDT (can search Battletags), this is what you should assume from Rank 5 to Legend:

Here are the six most frequent decks I saw on my climb:

Mulligan: You want a Devolve and a Hex in your opening hand. Mana Tide and Far Sight are fine by themselves and Loatheb/Scheme if you have Mana Tide and/or Hex.

They can still high roll you but you should be favored. Once your combo starts, they can’t Resurrect another minion and have to play from hand. You do not need Hagatha in this matchup to win, just patience.

I feel like I should be doing better in this matchup. You really are on a clock, your AoE is draw dependent, and a big Divine Favor is hard to rally from. I might be playing this matchup improperly.

Mulligans: Devolve, Scheme, Volcano, and Malestrom Portal if you have one of the others

I don’t feel like I have a lot of great insight into this matchup. It just seems so draw dependent.

Like most aggro decks, they can high roll you. But all your AoE is great against their minions and it is quite possible (pending Underbelly RNG) to run them out of resources.

Like most aggro decks, devolve is the game winner. Cards like Walking Fountain really seal the deal here too. The easiest way to lose is to hoard your removal. Metaltooth Leaper is huge damage on Turn 3/4 when you were trying to save Coin or Devolve so you could clear on T5 with Scheme/Volcano.

Mulligan: Devolve, Mana Tide, Loatheb, and Jepetto (if you have Devolve or Mana Tide already)