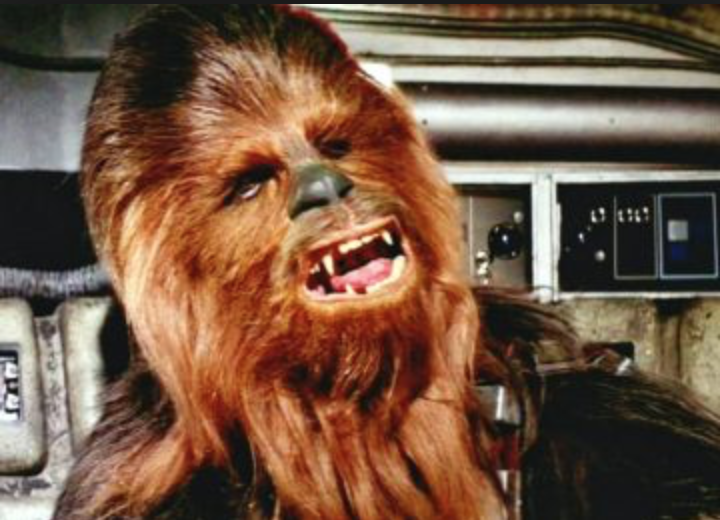 10 Upvotes for Mulligan and Matchup details

Highlander Hunter has popped up as one of the Tier 1 decks to beat with the release of Rise of Shadows. The variety of tech choices is what makes the deck so fun to build and play. It had very favorable matchups against most of the current metagame including Luna's Pocket Galaxy Mage, Control Warrior, and Combo Priest. It will be interesting to see how this deck changes with a potentially faster metagame. The current version of the list highlights big tempo, value cards to consistently find itself in a good board position. When looking at your deck, ensure you have nothing but cards which serve a purpose. I chose a slightly lower curve so I can more consistently beat more aggressive decks.

When this deck can curve out, you feel unstoppable. Your ideal turns are:

This deck is incredibly hard to beat if it draws the perfect curve into your plays. However, it is vulnerable to wide board states and direct damage. The deck focuses on building towards a winning board state around turn 8 to 10, so look to ensure you are ahead on the board and life total by then if you have not won the game already. I find that fast damage decks can push for lethal early: Token Druid, Murloc Paladin, Murloc Shaman, Aggro Overload Shaman, and Tempo Rogue can all beat the Hunter before they take control of the game. If you are running control or combo decks make your focus to fight for board aggressively, once you lose it, Hunter will steamroll damage to beat you. A multitude of taunts can also be run to ruin a Hunter's day, they have limited removal so if you force it out, you can play big threats with few repercussions.