And another Deck I've tried in Legend since SoU: Reno Control Priest. This deck doesn't play an OTK combo and instead opts for the long game with Benedictus.

Played 32 games in Legend which took already long enough on the other hand it isn't enough to get detailed stats about everything.

Druid - Assume Jade Druid and mulligan everything away that isn't Skulking Geist. I beat Jade Druid once and played 1-1 vs Combo Druid.

Mage - In Legend, both Reno and Secret Mage are popular. Mulligan for early game, Chief Inspector and Reno Jackson. Keep Greater Healing Potion if you don't have Reno but some other early game. Hope they're not Quest Mage.

Priest - Assume Big Priest, mulligan for Potion of Madness (either vs an early Barnes or try to get Vargoth before he died once), Shadow Visions, Zephrys the Great, Kazakus, Entomb. The goal is to limit their respool of Vargoth, LK, Rag and Catrina Muerte as long as they haven't died yet. Play Zephrys against a lone Obsidian Statue, pick Hex, but use it vs something of the four above. Managed to win both games against them.

Shaman: Assume Even or Murloc Shaman, mulligan for early game, keep Mass Hysteria if you got another early game card. I think the deck is ok against aggro, both my losses were against Quest Jade Shaman which is unbeatable outside of a lucky Dirty Rat pull against Shudderwock.

Warlock: Their decks are all over the place. Mulligan for Dirty Rat, Shadow Visions, Mass Dispel, Kazakus, Raza. My 3 Wins were vs Renolock, losses where against Dinomancer and Sn1p-Sn4p combos.

Edit: Deck update. Features a small OTK package with Emperor Thaurissan, Spawn of Shadows and either reduces spells from Cobalt Spellskin or free dragons from the new Alex. I managed to win 17 of 32 games 53% in top 100 legend, which actually isn't enough to climb and lost me a few places.

Stats in Legend and Legend proof: 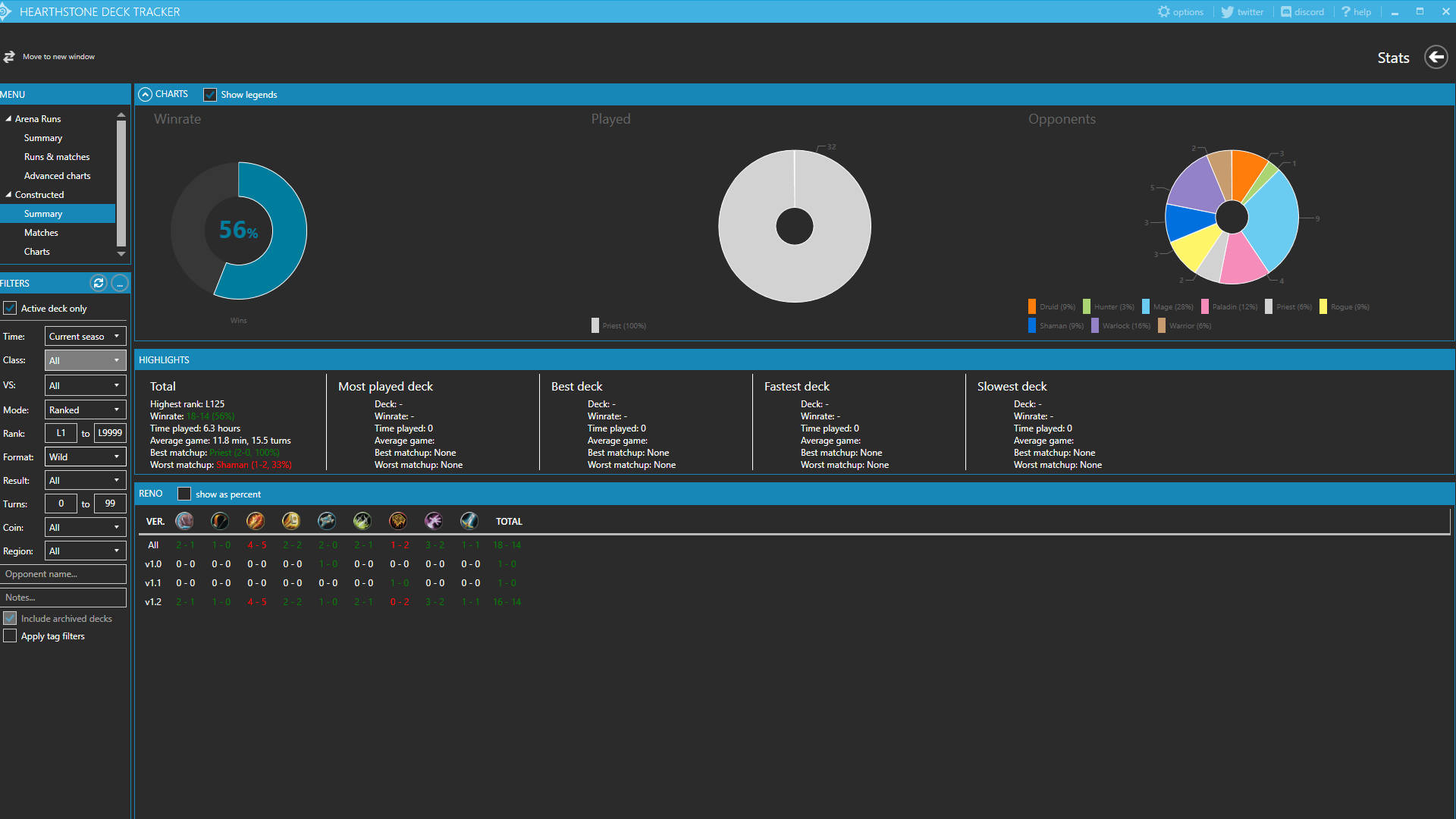 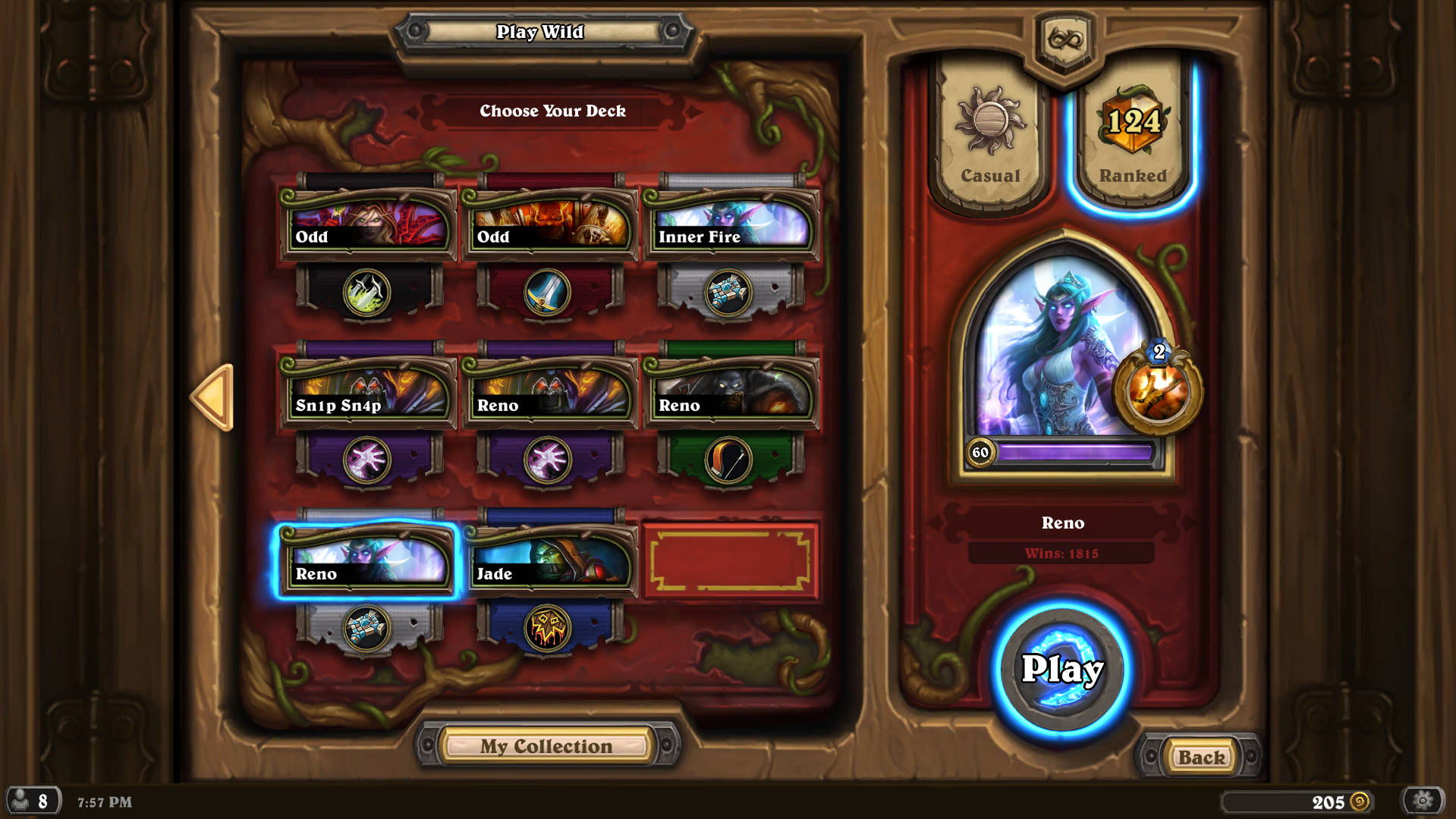