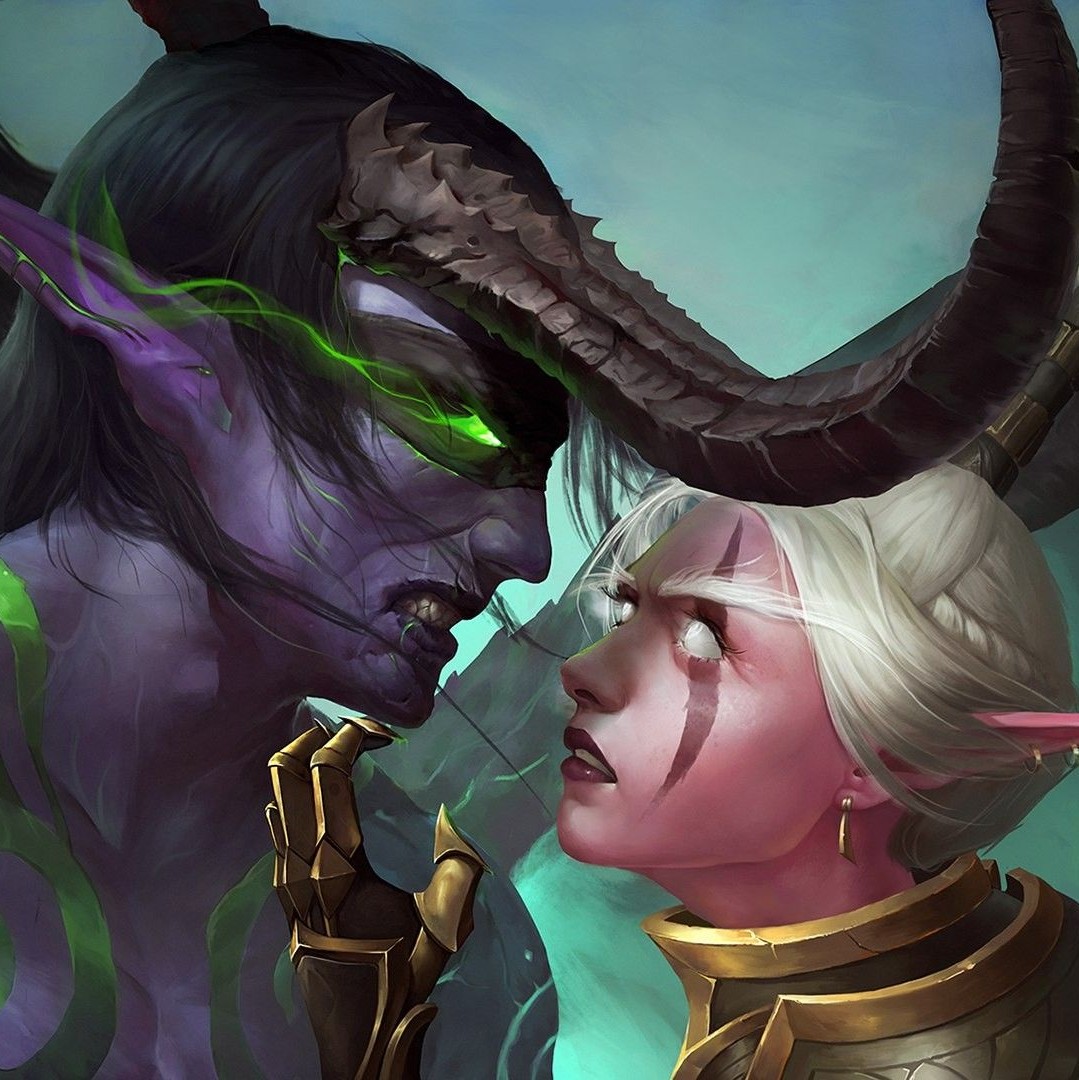 I just reached legend today with this Jade Druid deck that I made. What sets it apart from most other Jade Druid decks I've seen on the ladder is that it uses the new Quest, Untapped Potential, and it does not actually run the Oaken Summons package because I didn't run into almost any minion-based aggro in the current meta.

(Ignore the stats in the tracker here, played mostly on mobile.)

As many players know, wild is full of Secret Mages at the moment, and a really effective way to beat them is to do a whole lot of nothing, crouch down in a hole and wait for the storm to pass by armoring and healing yourself, and watch them run out of steam and concede. There's also Reno mages but since it's way more important for us to have answers to Secret Mage, you should always mulligan as if you were facing a Secret Mage.

Use cheap and expendable spells, like The Coin (never play the Coin until they have a secret), one of the Jade Idols, Lesser Jasper Spellstone, Wrath or Jade Blossom to check for Counterspell, the only secret you really have to worry about. If you need to play any of your minions, try to play the Anubisath Defender and then one of the 2 other valuable minions in the same turn, to ensure they don't get destroyed or mirrored. Use Archmage Vargoth to gain double armor or healing from your spells.

Mulligan: One of Jade Idols, Lesser Jasper Spellstone, Wrath or Jade Blossom for Counterspell prodding. Couple that with some armor or healing.

Mostly saw Renolocks and Mechathunlocks on ladder. Surprisingly many of the Renolocks did not run Skulking Geist, so it was pretty much an autowin. Just keep drawing your deck and making green men and after they're out of N'Zoths and Guldans they're pretty much done for. Always hang on to your Poison Seeds and Starfall or Spreading Plague for those swing turns though.

For Mechathun, you're gonna have a bad time. Just try to draw cards and grow green men as fast as you can and you might win.

Always play the Coin on turn 1 to advance your quest earlier.

Had some really unlucky encounters with Priests for some reason. Against Big Priests you generally just want them to build up a decently sized board and play Poison Seed into Starfall to dilute their res pool. If you don't follow up with Starfall, enjoy drawing Treants for the rest of the game that got Psychic Screamed. Otherwise just keep cycling and drawing, at least you can complete your quest without hassle since they won't do anything the first 3-4 turns.