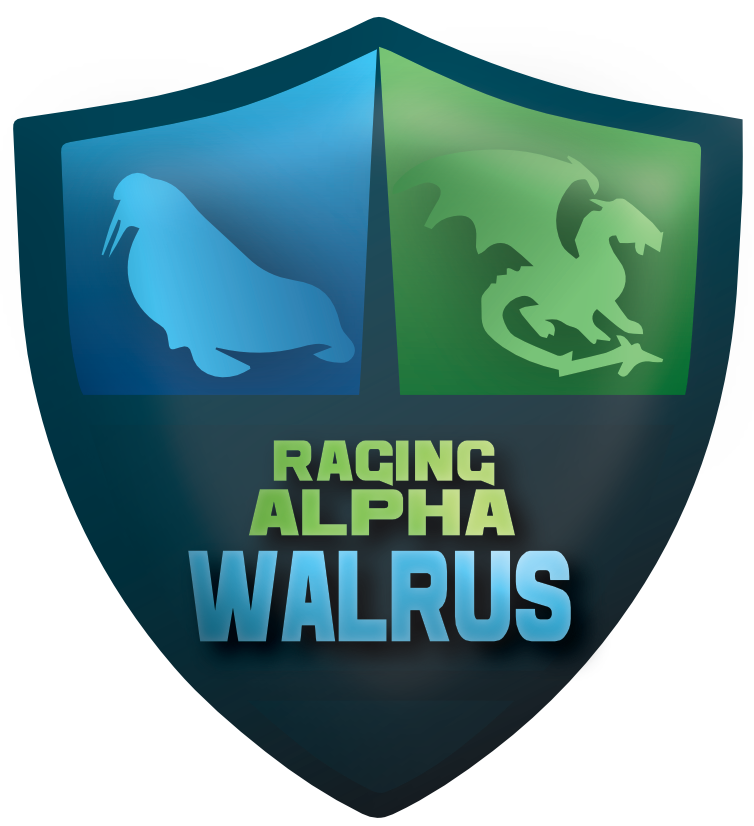 This is the deck I built & used to hit Rank 5 from Rank 10.0 during the September 2019 season, losing only 3 games in the process.  This deck was built with Quest Druid & Shaman as the main targets, with Zoo & Murloc Paladin as the secondary targets.  It's heavy value game of Ysera, Hex Lord, & King Phaoris give it enough power to be able to combat Control Warrior as well.  I had a winning record against Priest, but I do think that this is probably unfavored vs Priest.  I've really enjoyed playing this deck, so I'll make sure I add a solid write up to it.

The mulligan is always important, no matter the deck you play, but I feel like this one is even more important due to the inclusion of Hex Lord Malacrass.  Your mulligan targets will vary greatly per match up (for example, I always keep King Phaoris against quest druid), but the cards you'll always want are Zephrys, Witch Doctor, Doomsayer, & Ancient Mysteries.

Ancient Mysteries: We run 2 secrets here, Flame Ward & Ice Barrier.  Running 3 feels excessive & not great, while you will almost always still have 1 in the deck by the time you draw Ancient Mysteries.  The use here is straight forward, draw a card, change the cost to 0, and play it when you see fit.

Doomsayer:  Because the current metagame is flooded with aggro/tempo decks (at least in my climb it was) Doomsayer is just a really good inclusion here.  It's nearly impossible for someone to deal with on turn 2 when all they have is a 1 or 2 attack minion, and while you don't usually have a follow up on turn 3 (outside of Brightwing, Arcane Intellect, full cost secret) it buys you that extra turn you need to get into the late game where this deck flourishes.  Doomsayer can also be saved for later in the game if you need a clean board to set up something big like King Phaoris, Ysera, Hex Lord, Pocket Galaxy, etc.

Firetree Witchdoctor:  An easy turn 2 play that doesn't sacrifice card advantage.  Mage has so many flexible spells that you can find something useful almost every time.

Zephrys the Great:  Because we run Hex Lord in this deck, you can be a bit more aggressive with Zephrys should you have him in your opening hand.  Otherwise, I generally save him for a board clear, lethal, or if I need a Tirion.  He is a really powerful card, and it feels like he rewards smart card use.  Remember, he only analyzes the board and mana state.  Say that you want a brawl and you're at 6 mana with the coin in your hand, make sure that you play the coin before playing Zephrys, otherwise you'll most likely get shadowflame (which is usually good enough!), defender or Argus or frost nova.  Zephyrs really isn't an RNG Fest that we initally thought he would be and he can absolutely be tailored to give you what you need as long as you play correctly.

Arcane Intellect:  This is simple, we want to draw cards.

Brightwing:  An early game Dragon that doesn't sacrifice card advantage while way more often than not, giving you a high value card for later.  It really is a solid card.

Flame Ward:  I can't believe blizzard printed this card, the fact that hero attacks can't trigger it (like they can with explosive trap) really increases the power level.  This is one of the main reasons this deck does so well against aggro, being able to clear a board by turn 3/4 is just so incredibly powerful.

Ice Barrier:  I wanted to run at least 2 secrets to increase the likelihood that Ancient Mysteries doesn't whiff & this slots in really nicely.  8 armor is great, and it doesn't always feel bad to get it again if it ends up in the mulligan during aggressive match ups.

SN1P-SN4P:  Probably should be in almost every single deck, just an incredibly versatile card.  Good against aggro, good against control, combo's with Zilliax.

Twilight Drake:  A Dragon that will usually come down as a 4/6 or 4/7 on curve.  This card is more of a question mark, it performed fine so far, much better against slower decks, but will just sit in your hand against faster match ups.

Blast Wave:  One of the best performing cards in the deck, it should probably be run in more Mage decks.  Since we're in a lackey meta, more often than not you're clearing the board and adding a handful of spells back to your hand.

Dragonmaw Scorcher:  Dragon that gives a small bit of AoE.  Again, because we're in a lackey meta, this is going to do some serious work against your opponent.

Naga Sand Witch:  This card is another question mark, probably would be the first one I would cut, it performed ok, but I rarely played it on my climb.  Theoretically it should be great, we run 5 spells that cost 6+ but in practice it's been just ok.

Zilliax:  Should be in every single deck.  Craft it now if you still somehow don't have it.

Blizzard:  Clear up/soften your opponent's board while freezing it.  Always nice to have.

Reno the Relicologist:  He almost always clears the board for us while giving a 4/6 body, which is quite formidable!  Usually if you clear the board with Reno on curve with 20+ health intact, you are going to win.

Crowd Roaster:  This deck contains almost nothing as far as single target removal goes (which makes priest a difficult match up) but Crowd Roaster can do just enough for us when needed.  A 7 attack minion that deals 7 via battlecry is pretty strong and outside of giants, you're gonna take out whatever the target is.

Flamestrike:  AoE that is almost always clearing the board.

Luna's Pocket Galaxy:  This is another question mark of a card, it's great of course when it goes off, but it hasn't seen that much play for me, even with Kalecgos & Pilgrim.

Siamat:  The new Dr. 7.  Powerful and versatile, I think it's one of the few auto crafts everyone should make in the Savior's set.

Hex Lord Malacrass:  Since we're targeting quests, I think Hex Lord is absolutely core to this deck.  He's a high skill level card, rewarding you for making smart mulligan choices at the beginning of the game.  Playing multiple King's, Zephrys, or Reno's is just back breakingly powerful.  The lack of consistent card draw here makes him even better as he can make the deck a bit more consistent.

Alexstrasza:  I usually use her offensively to set up/get lethal, but she's saved me countless times as well.  She's my favorite card in the whole game, so versatile and powerful.

Kalecgos:  He brings us some extra value in the discover department, but of course, being able to drop a 4/12 dragon and play any spell we want the same turn is as powerful as it sounds.

King Phaoris:  We run a handful of high level spells, and the King has been instrumental in using those to close out games for me.  If you can land him while in a good spot health wise, you are most likely just winning that game.  Depending on the match up, he is a card that I will keep in my hand so that I can generate a second one via Hex Lord.

Puzzle Box of Yogg-Saron:  Feeds the King, and acts as our emergency red button.  Sometimes the RNG doesn't go your way, but more often than not you're getting good stuff.

Pyroblast:  Yes, it's a bit top heavy, but I really like it as a finisher. Being able to chop off the last 3rd of health while going over a wall of taunts/life gain is just good and I like having this security.

I get it, this deck is expensive & not everyone can have every card.  Here are some changes you can make if you need some dust breathing room:

Please Note, this section is a work in progress, I don't get too much time to sit down and write (or even play, it's why Rank 5 is now my main goal) but I will update as I can.  I'll list below what I plan to write on, if you have a match up you'd like to see, let me know and I'll add it!