A deck that utilises multiple synergies to end up with multiple Queen Carnassas and mostly broods in it. 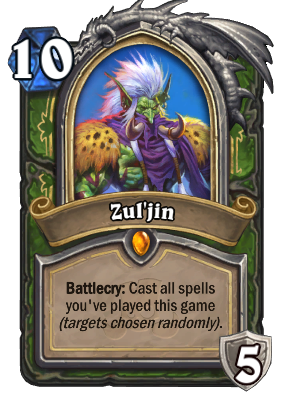 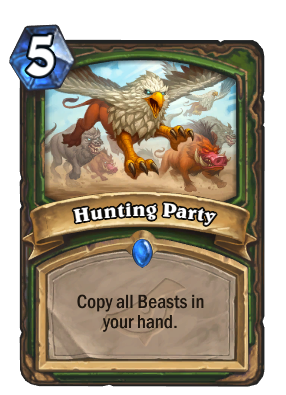 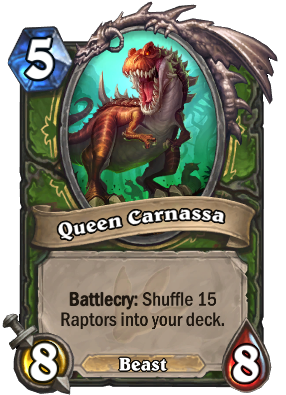 All of the 1-drop requirement is met by beasts that can be drawn by Master's Call. The only non beast as of now is the one Tol'vir Warden.

The rest of the deck is a mix of defensive secrets ( that will all be drawn by Subject 9 ) and spells.

Later in the game Zul'jin will replay the quest and the broods will complete it giving a bonus Carnassa.

The deck could probably be tinkled to add a Prince Keleseth by replacing all 2-cost spells except 5 different secrets. Another valid option is Houndmaster Shaw to empower the broods the turn they are played. Both of these will reduce the effectiveness of Master's Call however