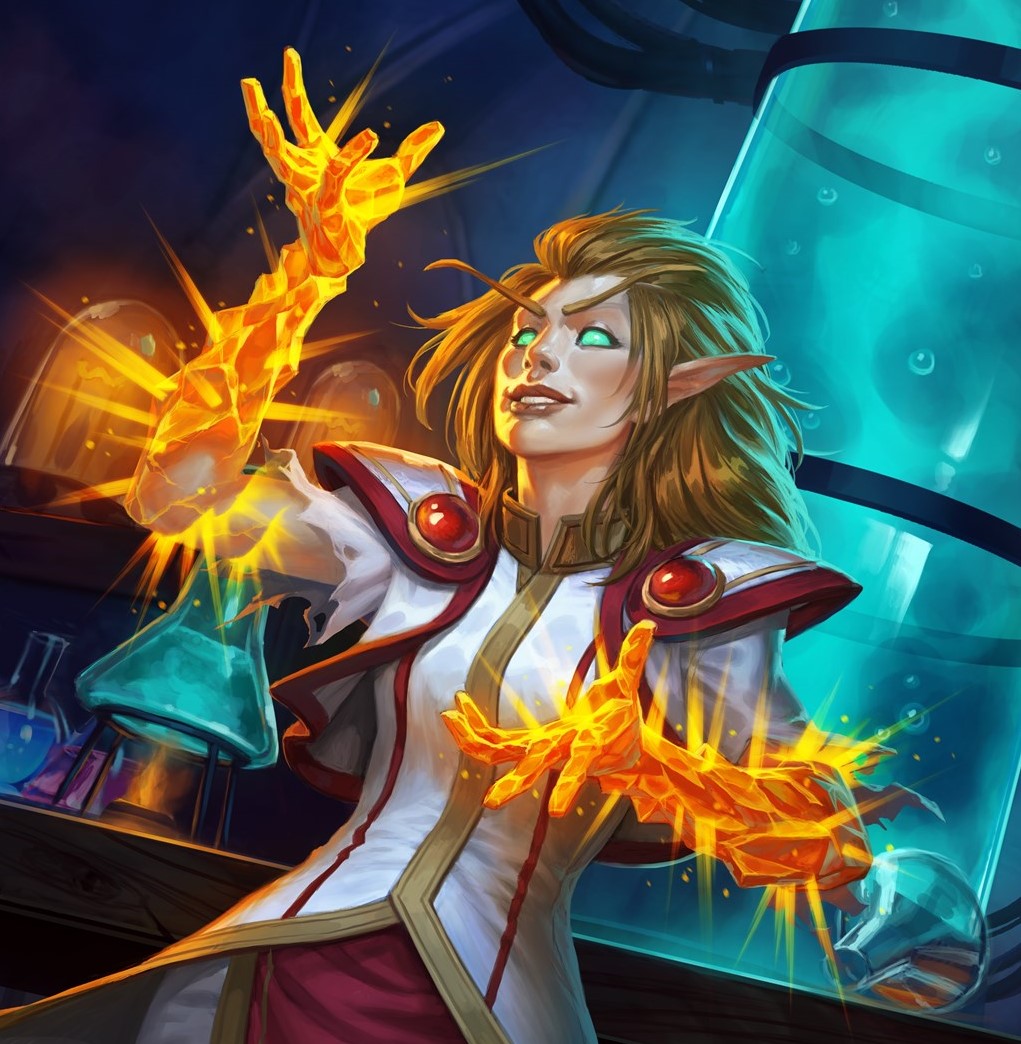 This version of Quest Hunter utilizes mechs--specifically, minions that generate Microbots and Goblin Bombs. Play on curve, generate lots of minions, and magnetic onto our token mechs to keep up the pressure. Finish out the game with Pharaoh's Warmask.

This deck can fall behind against aggro, but, if you play patiently, this deck has the tools to comeback from behind. Our best tools against aggro are Spider Bomb and Unleash the Hounds. Spider Bomb magnetized onto one of our mech tokens can clear two minions by turn 3; if you have Fireworks Tech, you can take out three minions very early while maintaining board presence. For wide boards, Unleash the Hounds can wipe the board easily. Otherwise, use your early game minions to trade on board. 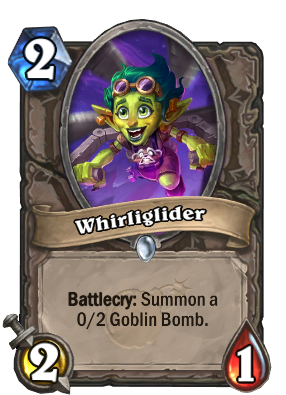 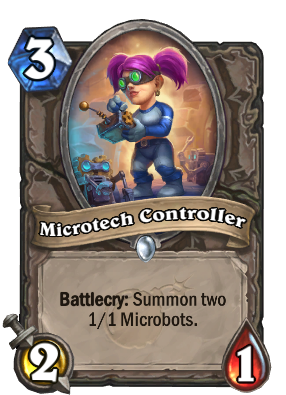 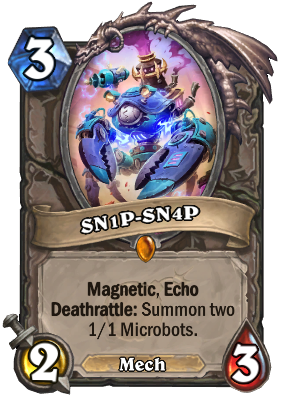 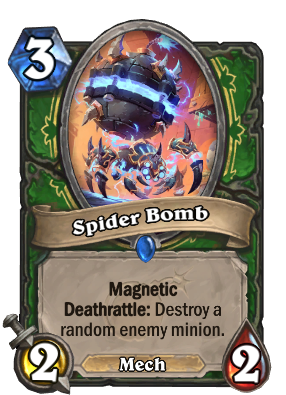 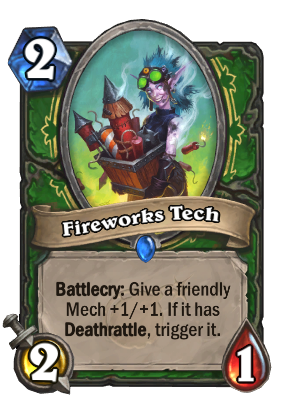 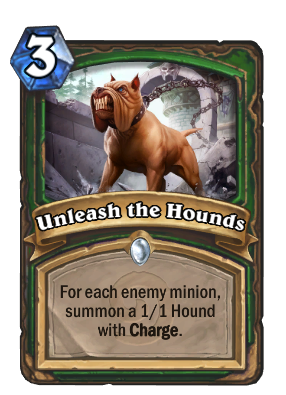 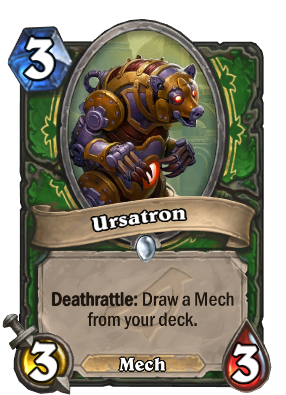 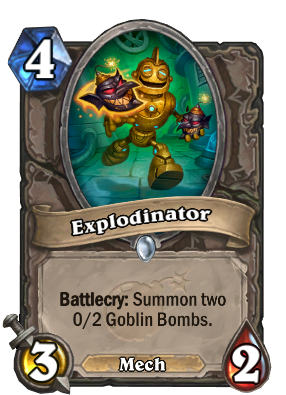 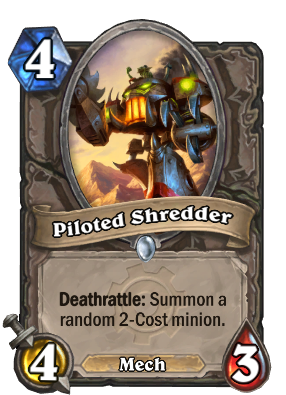 Just like normal mech Hunter, Venomizer+Missile Launcher is your main board clear/defensive tool in the late game. Fortunately, this combo has wonderful synergy with all of our Goblin Bombs!

I originally had Necromechanic in the deck, and she allowed me to pull off some nasty combos with Fireworks Tech; however, I found the card draw from Cult Master much more valuable in competitive games. When combined with all of our straggling Microbots or an Unleash the Hounds, Cult Master can refill our hand with ease in the mid- to late-game. If you don't find the card draw necessary, then swapping Cult Master for Necromechanic can provide for some really fun games.

Boommaster Flark (and Goblin Bombs in general) is an awesome late-game bomb when combined with Pharaoh's Warmask. Your opponent is forced to trade with Goblin Bombs and take damage from their deathrattles, or let them sit and take 2+ damage each turn. It's a really oppressive combo for your opponent, and it gives Boommaster Flark the spotlight he deserves!

Currently, this deck is teched to handle secret-heavy metas by including Flare; however, Questing Explorer provides card draw, quest progress, and board presence which are all generally more useful if you aren't in a secret-filled meta.

Cult Master can provide massive bursts of card draw if a bunch of our tokens are left on the battlefield, but it does require us to sacrifice stats for card draw. Frankly, the card is in the list because the list was created for Standard before the March 2020 rotation; however, because the list was forced into Wild, Jeeves is probably a better fit for the deck as he doesn't force us to trade stats for card draw, and he can be magnetized onto thanks to him being a mech.