Here we will be taking a closer look at what Hearthstone has for us in store when it comes to Gameplay XP Achievements for the Druid class in Forged in the Barrens expansion. Each one gets its own section below, so you could always scroll down if looking for tips and tricks for anything in particular. All other important info along with the links to other classes and categories can be found here.

Compared to before, these continue the theme of Druid being such a nuisance. All of them still requiring quite some time and effort to complete. Technically there is a way to come up with a deck that could cover everything all at once, but the resulting amalgamation might prove to be rather unwieldy:

If you were running into a lot of Control Priests or Warriors or people who give you time, perhaps it could be doable. But in the interest of efficiency, it's undoubtedly better to just focus on one thing and then move onto the next. So with that in mind we'll look at them in more detail.

How to Complete the "Do It for the Vines" Barrens Achievement

Naturally, by using cheap spells of a certain type. If you'd like to attempt this while climbing ranks, then old reliable Token Druid is fully capable of turns that occasionally get there (adding Guidance over a copy of Guess the Weight or Soul of the Forest and Pride's Fury increases the achievement odds). For an even more consistent route we could just throw out those cute Gibberling guys along with a couple of more expensive spells:

How to Complete the "The Final Frontier" Barrens Achievement

Now this is an interesting one. You only have to pull this combo off once, which means that on average it should take less time than some of the more repetitive achievements. It actually doesn't even have to be completed while playing Druid; will fully count if done through any other class as well. But as it was primarily intended for Celestial Alignment, we will start there:

How to Complete the "Buy One, Get One Free (of Taunt)" Barrens Achievement

Plaguemaw the Rotting plus a bunch of Taunt cards is the obvious way, but it's fair to predict that many players we meet won't be particularly cooperative, attempting to snipe our Quilboar dude with spells before even proceeding to kill any of our taunts. So ideally we'd like to prevent that by taking care of things ourselves. The way of Animated Broomstick allows for everything to rush to their deaths as needed, as long as there is a larger board on the opposing side. 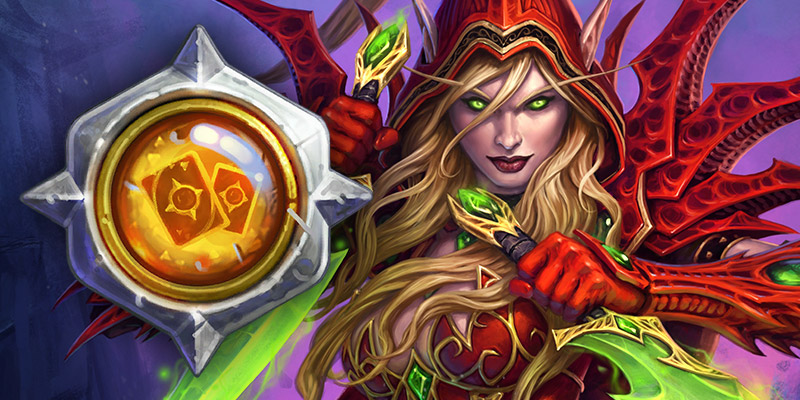 How to Complete the Forged in the Barrens Rogue XP Achievements 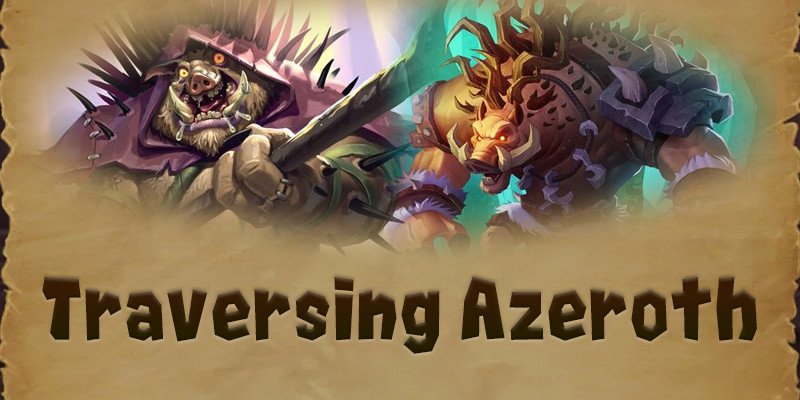