In this guide we'll focus our attention on the Alterac Valley Shaman achievements (here's the full list of all the Alterac gameplay achievements) and provide at least one way to complete each of them so that you'll be able to get closer to the end of your reward track.

Shaman's set can be divided into two parts:

The huge upside of Shaman's Alterac achievements is that all three can be pretty much completed with the same deck, which saves up quite a lot of time!

How to Complete the "Snowball Effect" Shaman Achievement

Requirement: Have 10 minions participate in a single Snowball Fight!

As we already stated, this is probably the most frustrating achievement of the entire Alterac Valley expansion: not because it requires you to own many expensive cards, not because it just relies on your opponent doing something (well, partly yes), but because it needs a lot of setup and it may not trigger nonetheless.

Just so we make it clear, Snowball Effect requires you to cast a Snowball Fight! that hits 10 different minions, which means that:

Unless you're a seasoned achievement hunter that worships the RNG gods, this achievement is not worth the trouble and the frustration it will give you.

For those who are still interested in trying to complete Snowball Effect, our best advice is to just include Snowball Fight! in each Shaman list you're going to play in the foreseeable future. The second tip is to contribute to the achievement as much as possible, leaving little for your opponent to do. How are we going to do that?

There are two ways:

That's it: nothing more we can reasonably do. Good matchups are obviously Vanndar Stormpike decks like Deathrattle Priest (going Bearon Gla'shear into Snowball Fight! after a juiced up Amulet of Undying has really high odds to get your job done), but Buff Paladin and the occasional Clown Druid will also do the trick.

How to Complete the "Winter Vacation" Shaman Achievement

The number is impressively high, but Shaman has access to lots of tools to freeze stuff: Windchill, Bearon Gla'shear and Wildpaw Cavern's Frozen Stagguard, Snowfall Guardian and Brilliant Macaw to double down on the former. Trust us, you'll get there in no time.

Therefore, the best way to complete Winter Vacation is to play Freeze Shaman and... Snowball Fight! is a tech card you can include just to speed up the process, which also comes in handy for Snowball Effect purposes.

How to Complete the "1-800-ELE-MENT" Shaman Achievement

Requirement: Call upon the Elements 100 times with Bru'kan and his Hero Power.

While there aren't ways to somehow avoid the fact that you need to own a Legendary to get this achievement done, the rest the requirements are the same as Winter Vacation: play Shaman. Nothing more and nothing less.

100 seems a big number, but consider that you get two triggers every time you play Bru'kan of the Elements and you may get a third one if you have 2 leftover mana for that turn.

How to Complete the "Run Away, Little Girl" Shaman Achievement

Requirement: Deal 8/10 damage to a single minion with Don't Stand in the Fire!.

Shaman doesn't have remarkable buff spells, so for this achievement you'll have to rely on your opponent's thirst of victory. In case you need to isolate the target to kill with Don't Stand in the Fire!, you'll need a decent amount of removal: for this reason, Command the Elements Overload Shaman is a very good deck choice.

I personally completed this achievement with this strategy while playing against a Ramp Druid, forcing my opponent to play a Deathwing the Destroyer from Resizing Pouch and then answering it with Don't Stand in the Fire!. Ramp Druid also runs Abominable Lieutenant, another great target for you to exploit. 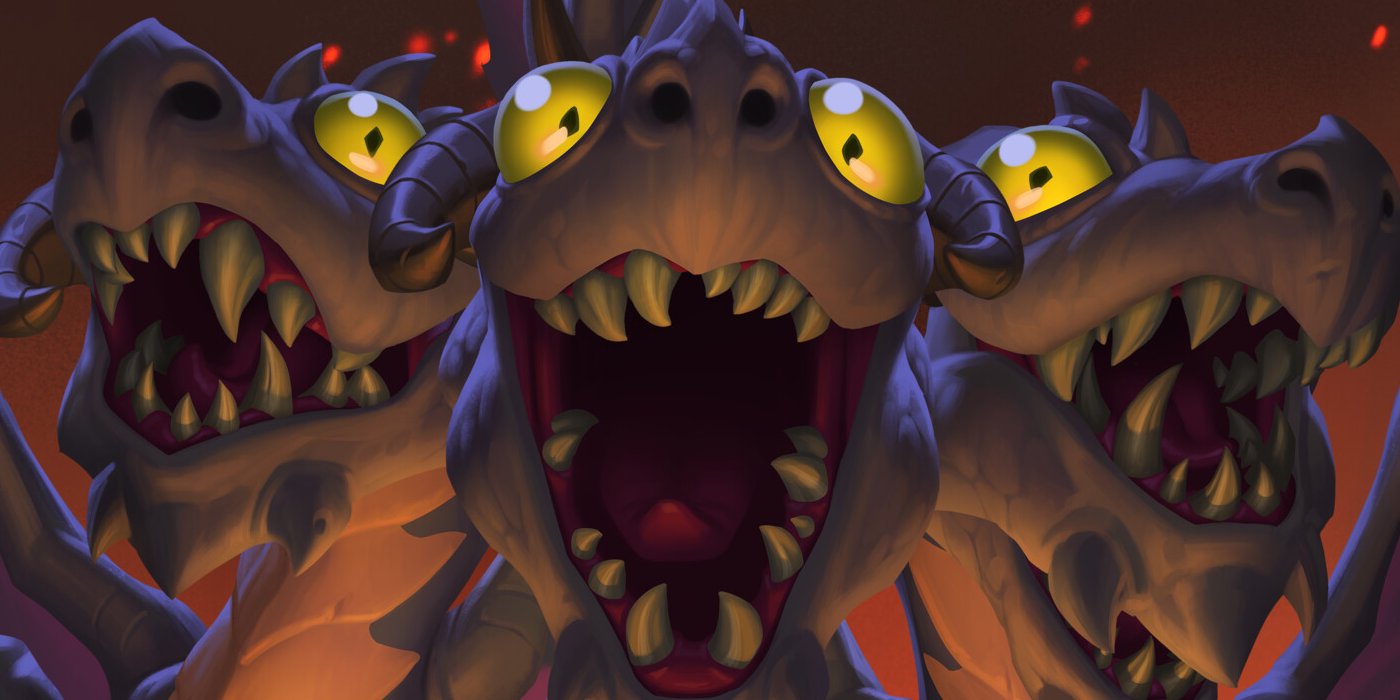 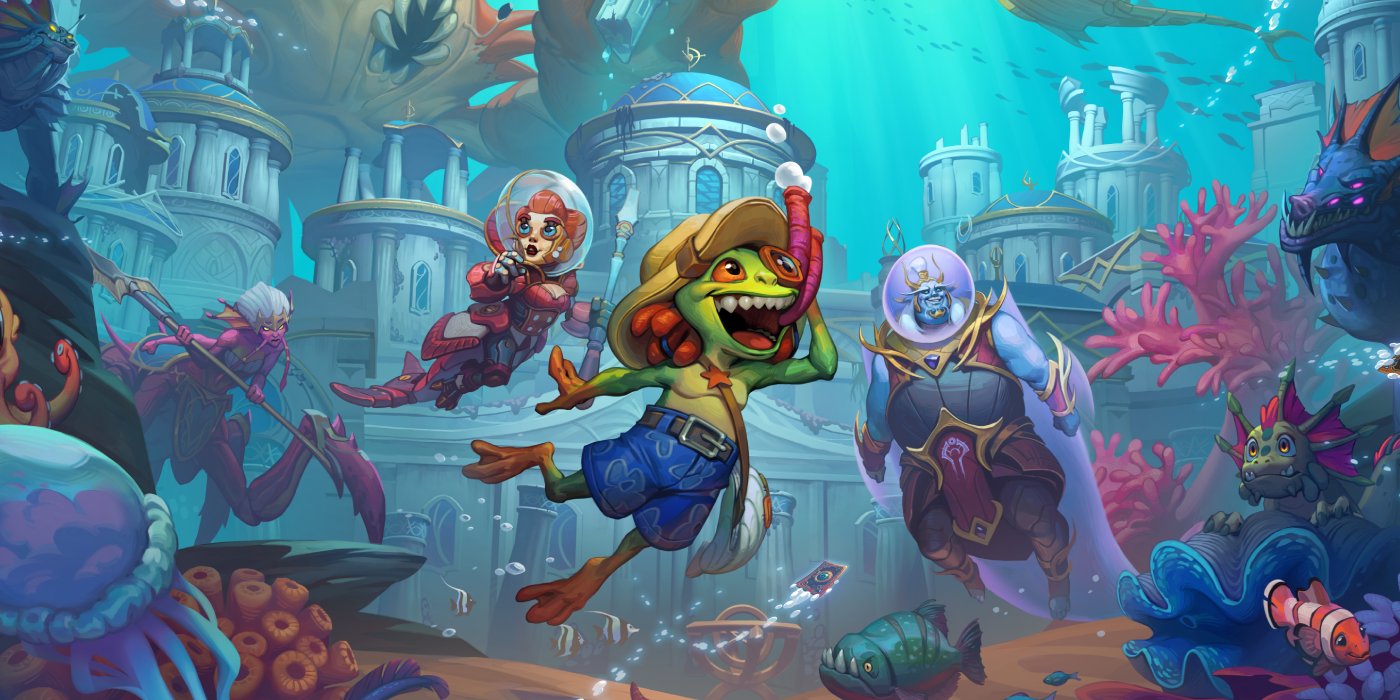 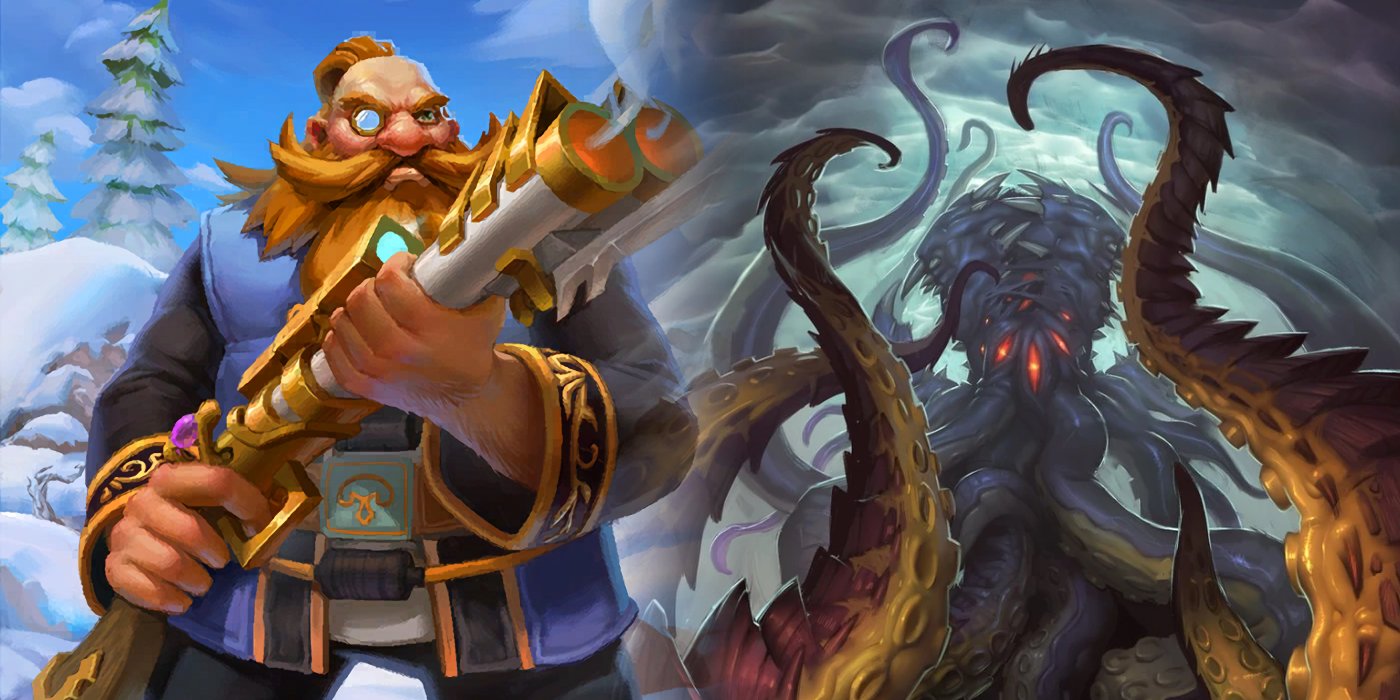 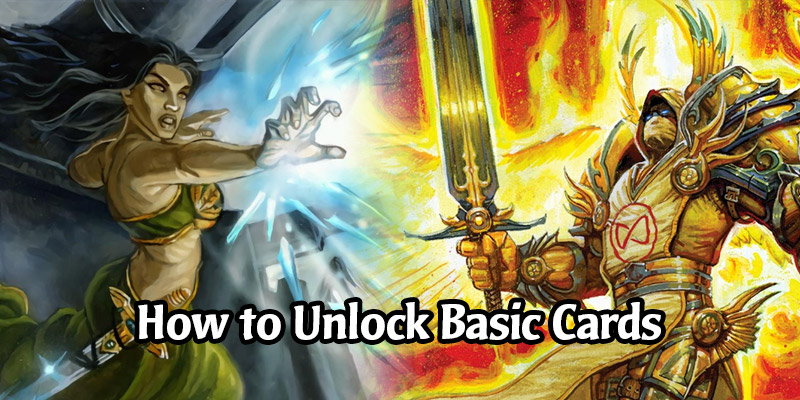 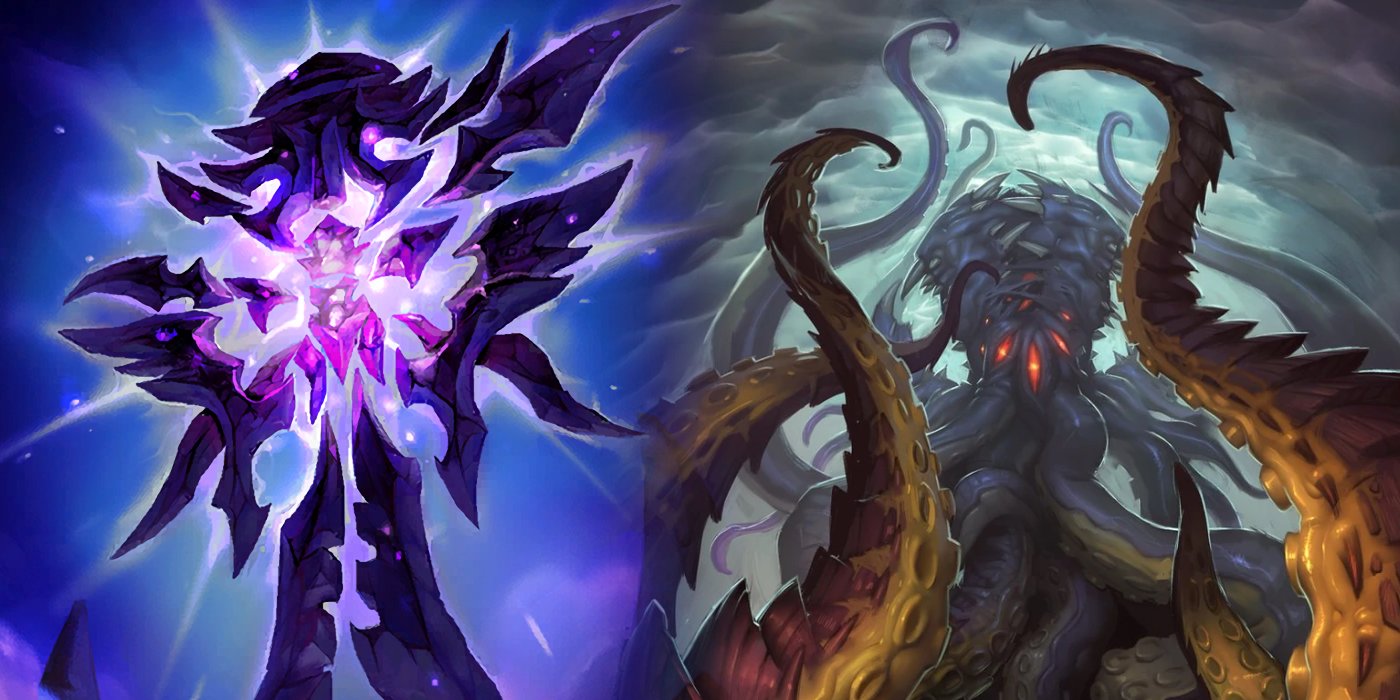 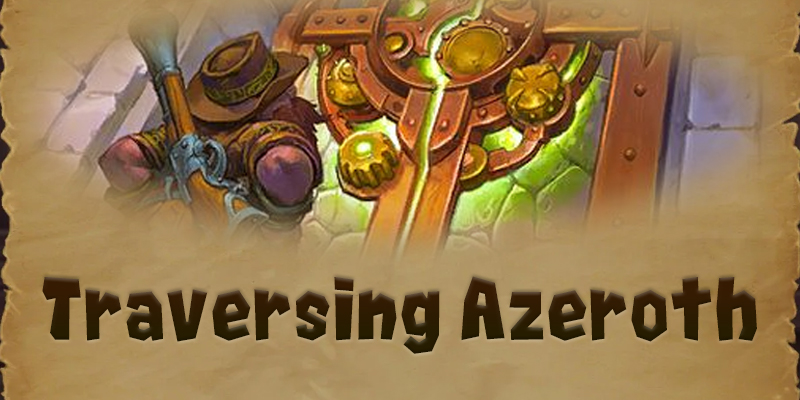